Max Verstappen has been in blazing hot form as of late. The Dutchman is on a five-race win streak and does not look like slowing down anytime soon. .. 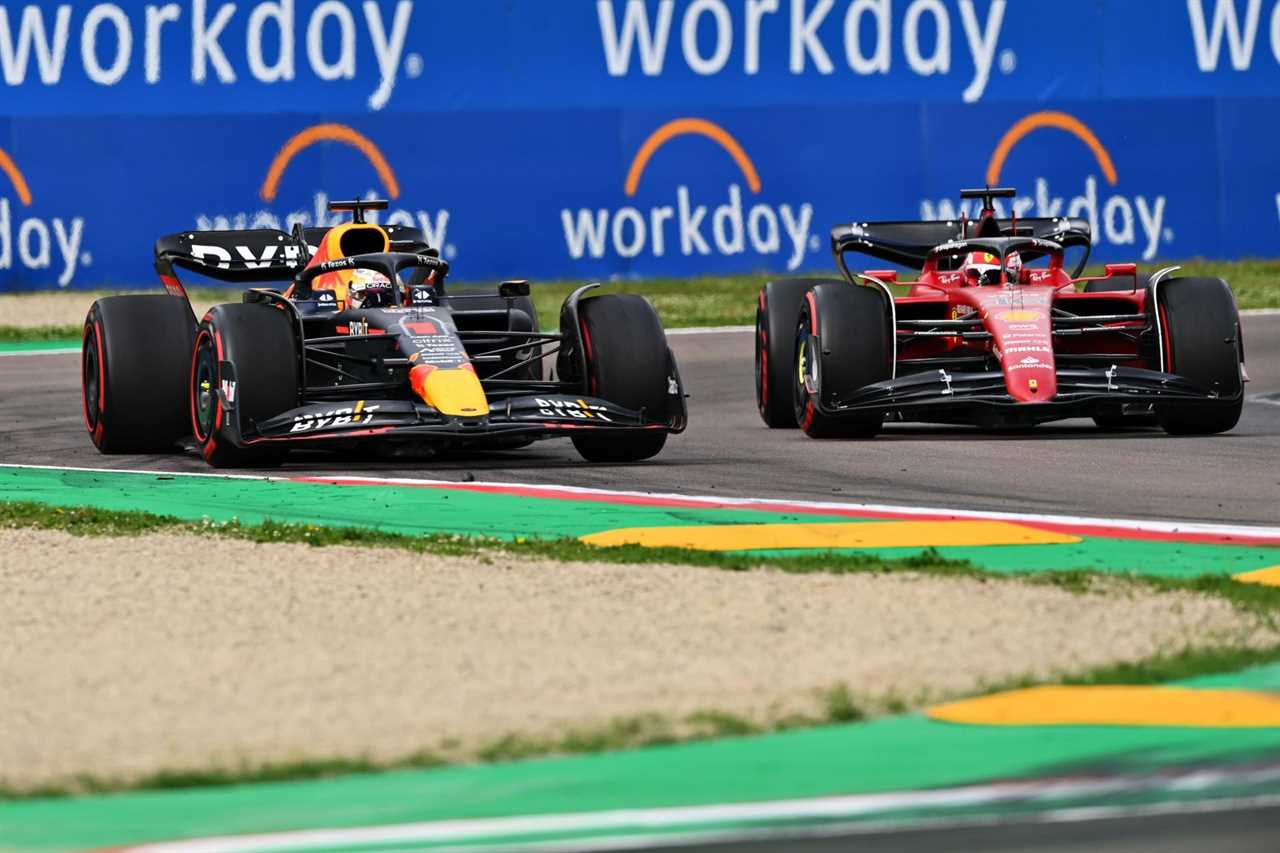 Max Verstappen has been in blazing hot form as of late. The Dutchman is on a five-race win streak and does not look like slowing down anytime soon. Verstappen has a 116-point lead over Charles Leclerc in second, and will look to win the championship in Singapore.

Red Bull have been a portrait of consistency this season. The Milton Keynes-based outfit has won 12 races so far, with Verstappen winning 11 and Sergio Perez winning a sole race at Monaco.

The record for most wins in an F1 season is 13, jointly held by Michael Schumacher and Sebastian Vettel. Max Verstappen is on the verge of breaking the record this year. Having already won 11 races, the Dutchman needs to win three races out of six left to break the record.

He recently spoke about Ferrari’s mistakes this season and how Red Bull have been consistent all around. He compared Max Verstappen to Schumacher and explained how the two drivers are aggressive on the track and have a very competitive car.

“Max, like Michael, is very determined, very aggressive. Michael off the track is a wonderful person. I don’t know about Max, I can’t say. Now, I see him all focused on racing, and rightly so. Then, of course, both had great cars at their disposal.”

Schumacher went on to win five world championships with Ferrari under Jean Todt. Max Verstappen, on the other hand, is chasing his second title this year.

Todt is also very close to Michael Schumacher and his family. Schumacher suffered a life-threatening injury and has been out of the public eye since. Speaking about his former driver, Jean Todt said:

“It’s a privilege for me to be close in the family with Michael, with Corinna, with Mick and Gina.”

Max Verstappen looking to win the championship in Singapore

Max Verstappen wants to be looking to clinch his second world title in the next race in Singapore. The Dutch prodigy is expected to break the record for single-season race wins in the process.

The next race in Singapore has not been a suitable track for Red Bull in the past few years. The last time F1 went to Marina Bay, Verstappen could not place any better than third. However, this year is predicted to be different. Red Bull has fixed all its mistakes and has built a car that performs well at any track.