Red Bull team boss Christian Horner had to regret another Grand Prix in which his team suffered an unfortunate retirement, this time due to a.. 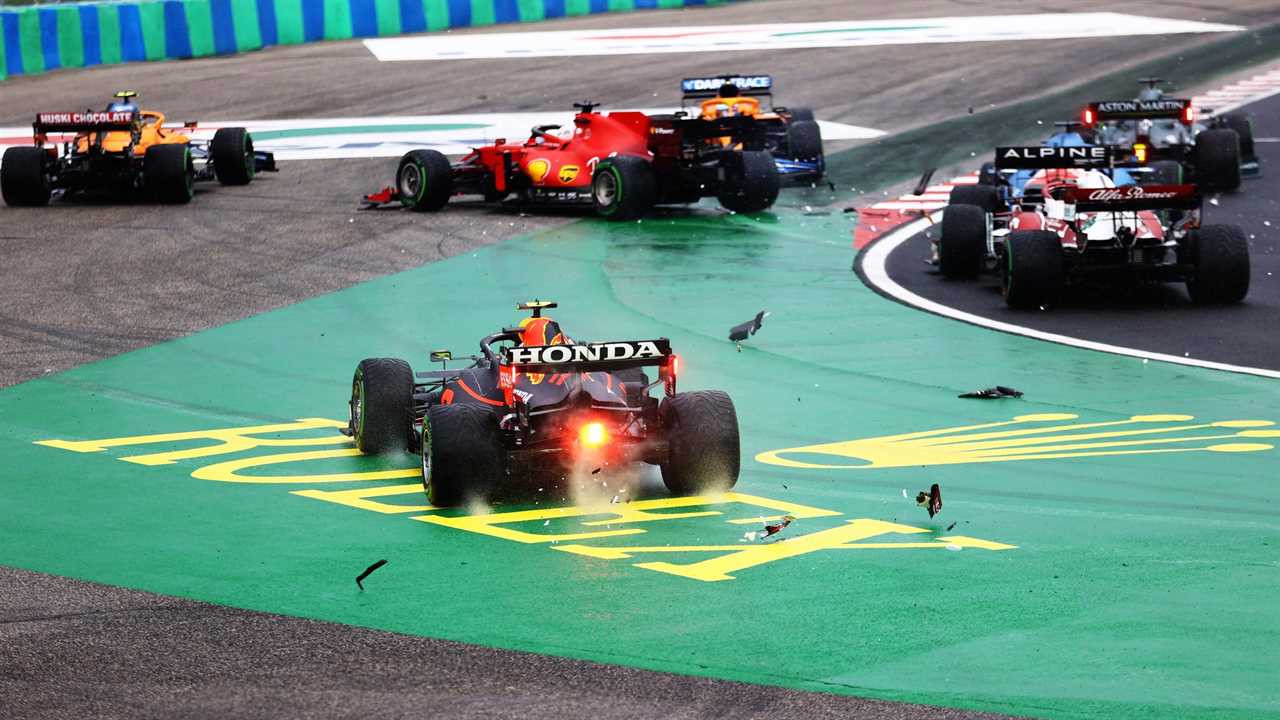 Red Bull team boss Christian Horner had to regret another Grand Prix in which his team suffered an unfortunate retirement, this time due to a collision on lap 1, which was triggered by Mercedes’ Valtteri Bottas, hampered the races of both Red Bulls.

Bottas shot into Lando Norris ‘McLaren at Turn 1 on the first lap and then hit Red Bull’s Sergio Perez – who was forced to retire – with Norris’ car, which then damaged Verstappen’s car.

But while Horner was grateful to his mechanics for the quick repairs to Verstappen’s car during the resulting red flag – which allowed the Dutchman to eventually secure P9 – the Red Bull boss was also frustrated on a second running weekend in a row drove a Mercedes had contact with a Red Bull.

READ MORE: Verstappen laments the frustrating run on P10 in Hungary after it was “turned off again by a Mercedes”

“Unfortunately, the result for us is that [Bottas] eliminated our two cars, ”said Horner.

“I think you saw Valtteri get off to a bad start, he obviously misjudged his brakes and he did a great job for Mercedes by turning off our two cars. A significant damage, another engine with Sergio lost and then Max was massively compromised.

“I have to say the mechanics did wonders to make the car work again,” adds Horner. “Just straightening some of the pipes was an incredible response. But of course very frustrating.

“It’s brutal for us, but I think the team did well to get the car out again. They made the quickest stop, Max fought for that one point.” [which later became two when Sebatian Vettel was disqualified]and that could prove crucial at the end of the year. “

The damage could sting Red Bull later this season as Perez could face entry fines for using more than the three assigned engines during the season, while the financial implications will worry the team as per Formula 1 cost caps.

When asked whether Mercedes team boss Toto Wolff had apologized to him, Horner replied with a smile: “Is he paying the bill?”

READ MORE: “It came out of nowhere” – Leclerc frustrated with Stroll when he compares Turn 1 crash to “bowling game”

“The consequences for us are brutal and in a cost-capping environment that has to be checked by the FIA,” affirmed the team boss.

Red Bull is 12 points behind Mercedes in the table, while Verstappen is eight behind the Hungarian podium finisher Lewis Hamilton after an action-packed Grand Prix on the Hungaroring.