Could This Former F1 Driver Join Kimi Raikkonen on the NASCAR Grid?

In May, the internet nearly had a meltdown when news broke that Kimi Raikkonen was giving NASCAR another shot. Now, former Red Bull Racing F1 driver .. 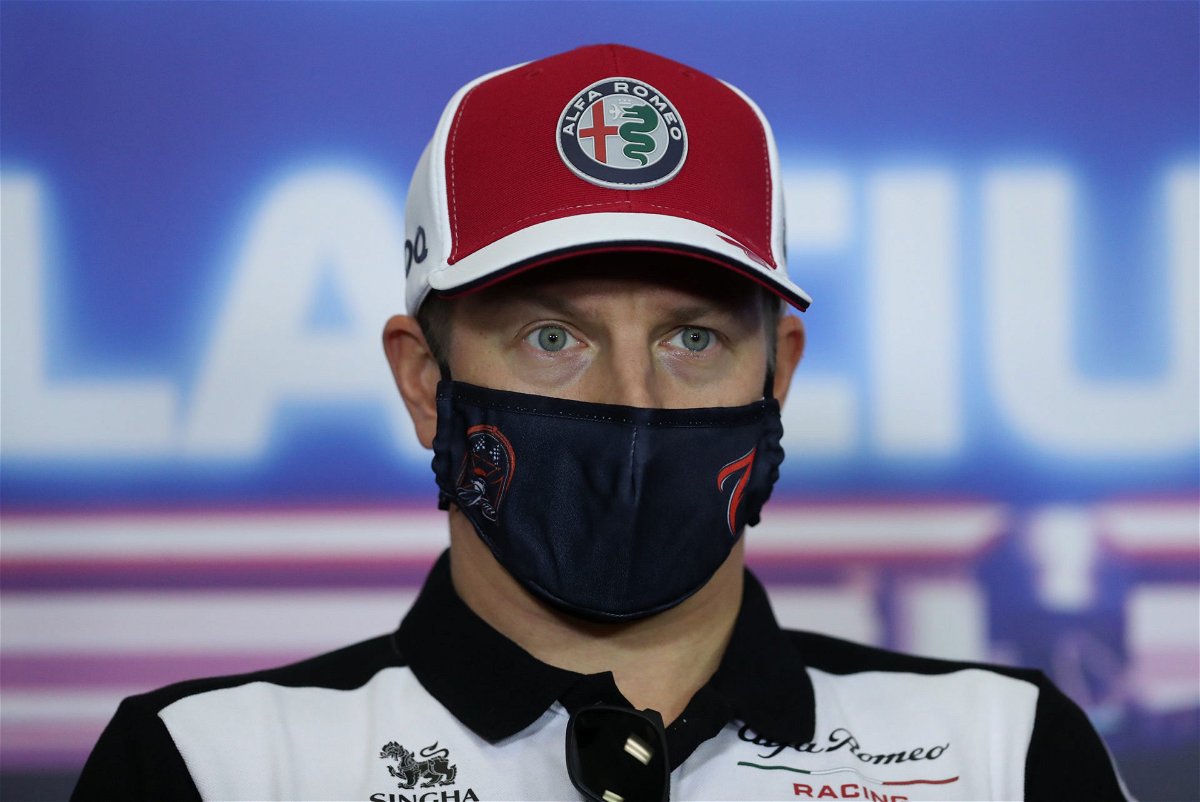 In May, the internet nearly had a meltdown when news broke that Kimi Raikkonen was giving NASCAR another shot. Now, former Red Bull Racing F1 driver Daniil Kvyat is in attendance at Road America. Apparently, he has Team Hezeberg to thank for giving him a chance to attend the race with them. In fact, the Russian driver even teased a potential drive in the near future.

He said, “It’s a bit different [from F1], but a very fascinating world for me. I always really liked NASCAR and was very curious about it. I was in Martinsville last year to watch the race. Now this year I came to look into more opportunities to race here. I think something might come alive very soon hopefully and soon you’ll see me in a NASCAR Cup car.”

What has Daniil Kvyat been up to since leaving F1?

The 28-year-old started with Formula One in 2014 and was associated with Red Bull. After losing his seat at Toro Rosso for the 2018 season, he became the third driver for Ferrari. After coming back to AlphaTauri (previously known as Toro Rosso) in 2020, he then took on the role of reserve driver for the Alpine Racing F1 Team the following season. Quite a resume!

Kvyat was also supposed to compete in the FIA ​​World Endurance Championship with G-Drive Racing in 2022. Unfortunately, things didn’t work out as the team withdrew two weeks before the first race of the season.

Now, the driver is hoping to get a new lease of life, hopefully in the NASCAR arena. If he does get a drive, all the signs are pointing to Team Hezeberg, as evidenced by their invitation to Road America.

It is also worth mentioning that the former F1 driver has been cleared by NASCAR to compete in the near future. Additionally, it would make sense for the driver to run on a road course, rather than an oval.