Will Mercedes upgrades spark an F1 title fight at the British GP?

1. Mercedes brings the upgrades After some confusion over Mercedes’ F1 development plans for 2021 versus 2022, the team has confirmed that it will.. 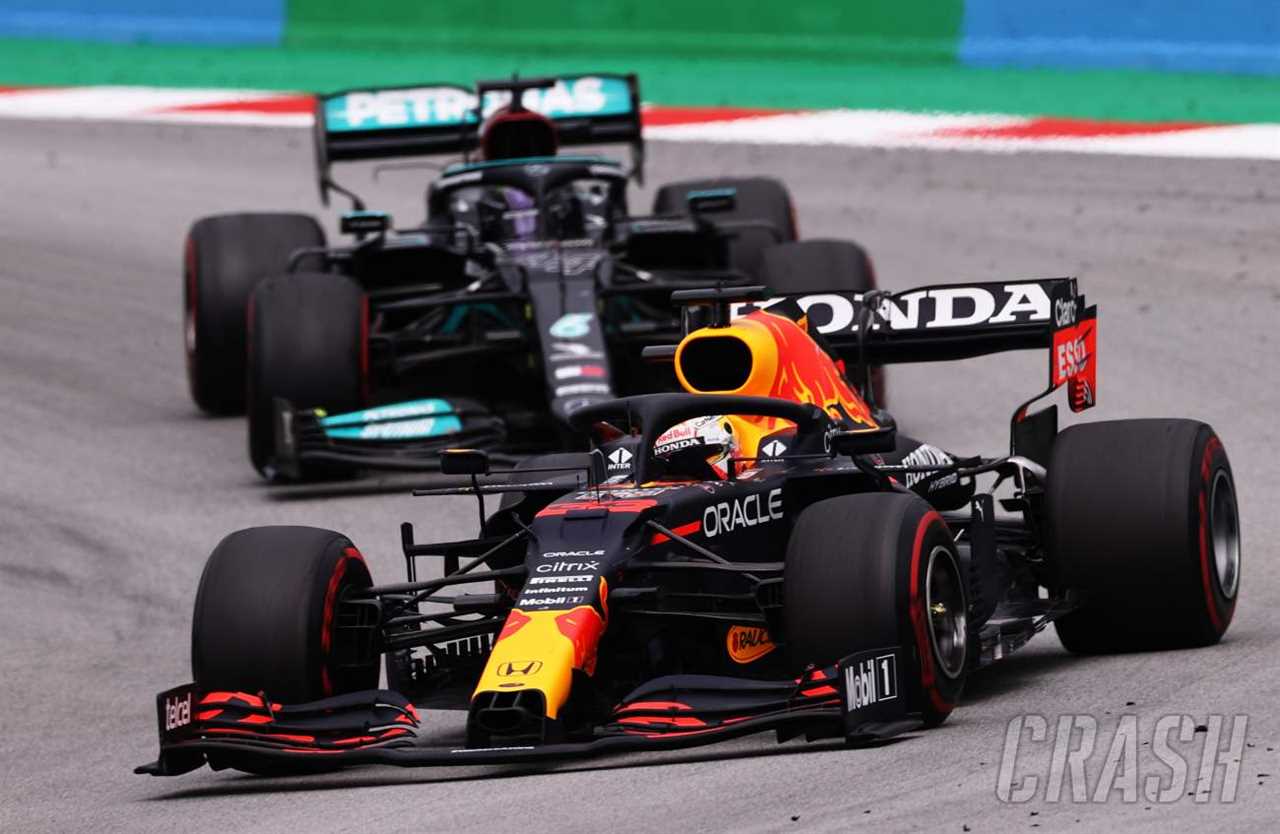 After some confusion over Mercedes’ F1 development plans for 2021 versus 2022, the team has confirmed that it will introduce a small upgrade for the British Grand Prix this weekend.

The updates are expected to be the last updates to this year’s W12, with Mercedes boss Toto Wolff revealing at the Austrian GP that the team is not doing any wind tunnel work on its 2021 car.

The development focus of the reigning world champion has already shifted to the rule revolution 2022 and a completely new car, which will be presented in full size for the first time on Thursday in Silverstone.

While Wolff wanted to downplay the size of the update and its potential performance gains, Mercedes is desperately hoping it can help turn the momentum of the title race back in its favor after five straight defeats to Red Bull.

Mercedes then goes into the 10th round of the season this weekend 44 points behind Red Bull, while Lewis Hamilton is 32 behind leaders Verstappen.

The British GP could be a major turning point in this year’s championship fight.

This weekend will also be the first attempt at F1’s experimental new sprint race format – called “Sprint Qualifying” – which will debut at Silverstone.

It will be the first time that F1 holds a second race on the same weekend as a Grand Prix, with the 100 km sprint race determining the starting grid for the flagship event on Sunday.

The refurbishment of the traditional weekend format provides that qualifying will be postponed to Friday evening in order to determine the order for the sprint race on Saturday, which in turn will determine the starting grid for the British GP on Sunday.

Three points will be awarded for the top three, the winner will be officially credited with the pole position.

There is uncertainty about what kind of spectacle the sprint race will produce. Some teams expect a cautious approach from their drivers, while F1 boss Ross Brawn is confident that the new format will unleash exciting action at full speed.

Fans can form their own opinion this weekend as F1 bravely ventures into the unknown.

3. Can Norris remix it in front?

Lando Norris continued his great start to the season last time in Austria, when his latest strong performance for McLaren took his third podium of the year.

Norris is the only rider to score points in each of the first nine races of 2021 and is heading into his home race at the British GP in a remarkable fourth in the championship, having already beaten his total points from last season in eight races less Has .

The 21-year-old mingled at the top of the grid alongside Verstappen and Hamilton and asserted himself against the title protagonists of 2021. He fended off Hamilton’s attacks in the first stint for 20 laps and finally overtook the seven-time world champion in the closing stages, as Hamilton faded with a damaged car.

Norris’s performance in the two Austrian races highlighted McLaren’s progress and underscored the MCL35M’s all-round strengths, including impressive speed on the straight.

But considering Norris’ shape, you wouldn’t rule it out.

F1’s official tire supplier is bringing a new, more robust construction of the rear C4 compound to the British GP this weekend.

This came after positive feedback on the tests carried out in Austria and is a reaction to the high-speed blowouts that Verstappen and Aston Martin’s Lance Stroll suffered at the Azerbaijan Grand Prix last month.

The new design from Pirelli, combined with the Parc Ferme conditions, which will come into effect in a new weekend format before Friday qualifying, will give the teams additional headaches when setting up their cars after just an hour of practice.

The Italian manufacturer hopes to avoid repeating the series of dramatic punctures that overshadowed the British GP last year at the ultra-fast Silverstone circuit, which is always a tough test for the tires.

Silverstone has been given the green light to operate at full capacity, meaning around 140,000 spectators will be welcomed to the British GP during the race after the two events held behind closed doors last year.

As a result, the huge open air venue in Northamptonshire will host the largest crowd for a sporting event in the UK since the coronavirus pandemic began.

The news will bolster Hamilton, who will receive additional support as he attempts to strike back in the title fight against Verstappen.

The post Will Mercedes upgrades spark an F1 title fight at the British GP? first appeared on monter-une-startup.
Mercedes