Who are the 5 youngest F1 world champions

The first F1 world champion was Nino Farina and he was 44 years old at the time of his coronation.In the past, F1 drivers tended to get into the.. 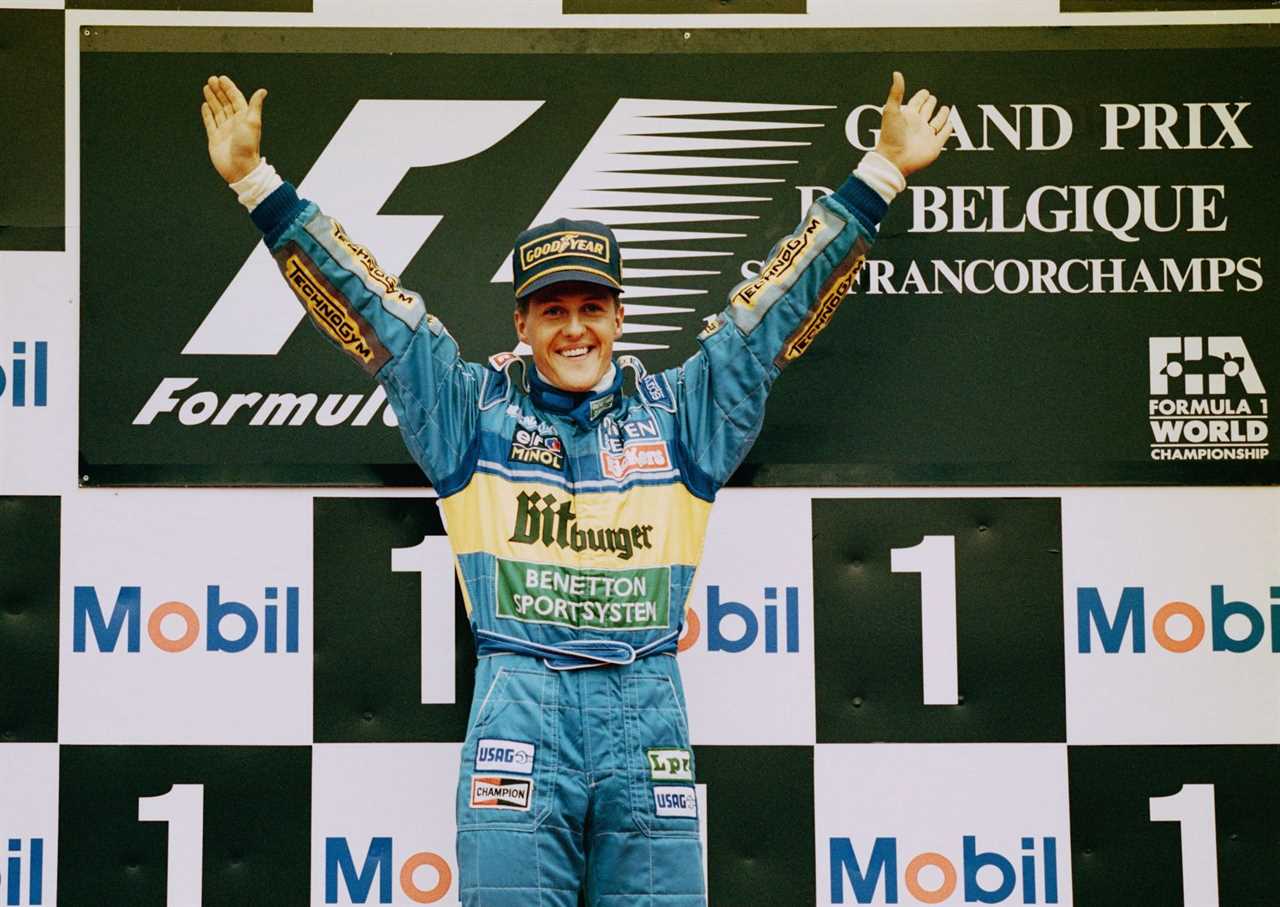 The first F1 world champion was Nino Farina and he was 44 years old at the time of his coronation.

In the past, F1 drivers tended to get into the sport much later than they do today: most of them in their thirties or forties. So if they got in shape to become world champions, let alone race for a worthy team, they’d be on the other side of the forties. Five-time champion Juan Manuel Fangio made his first F1 start at the age of 48.

However, the trend began to change over time. F1 gradually evolved from a hobby for gentleman drivers to a serious professional sport. As a result, the drivers were brought up from an ever younger age as the competitiveness grew one notch from year to year.

Max Verstappen, currently probably the fastest driver in the sport, entered the sport at the age of 17 and won a race at 18.

Of the five youngest world champions, three still drive in Formula 1. Here we see five of the youngest F1 champions.

The seven-time F1 champion won his first title in 1994.

At the age of 25 years, 10 months and 10 days, the seven-time world champion Michael Schumacher won his first title in 1994 with the Benetton Ford Formula 1 team.

Schumacher won his second title the following 1995 when the same team was renamed Benetton Renault. The German won another championship until his commitment to Ferrari bore fruit in 2000 and marked the beginning of the most dominant years in the sport for both the drivers and the team, when they won a total of five titles while Schumacher won 91 races.

Unforgettable: Michael’s first world title for @ScuderiaFerrari. October 8th, 2000 is probably the most important milestone in his incomparable @F1 career and a highlight in the # SchumacherNetflix documentary.

Pictures: AFD / Patrick Hertzog, Toshifumi Kitamura Unforgettable: Michael’s first world title for @ScuderiaFerrari. October 8th, 2000 is probably the most important milestone in his incomparable @F1 career and a highlight in the # SchumacherNetflix documentary.

Schumacher ended his career with a little less fanfare after a rather average comeback in the Mercedes Grand Prix Team and retired after the 2013 season – the end of the V8 engine era in sport. His departure from Formula 1 marked the beginning of another dominant era for his former Mercedes team, which won eight titles with Lewis Hamilton and Nico Rosberg.

The post Who are the 5 youngest F1 world champions first appeared on monter-une-startup.
Mercedes