Valtteri Bottas showed the dominant Mercedes F1 pace to top the timesheet against FP1 at the United States GP. Lewis Hamilton’s other Mercedes was.. 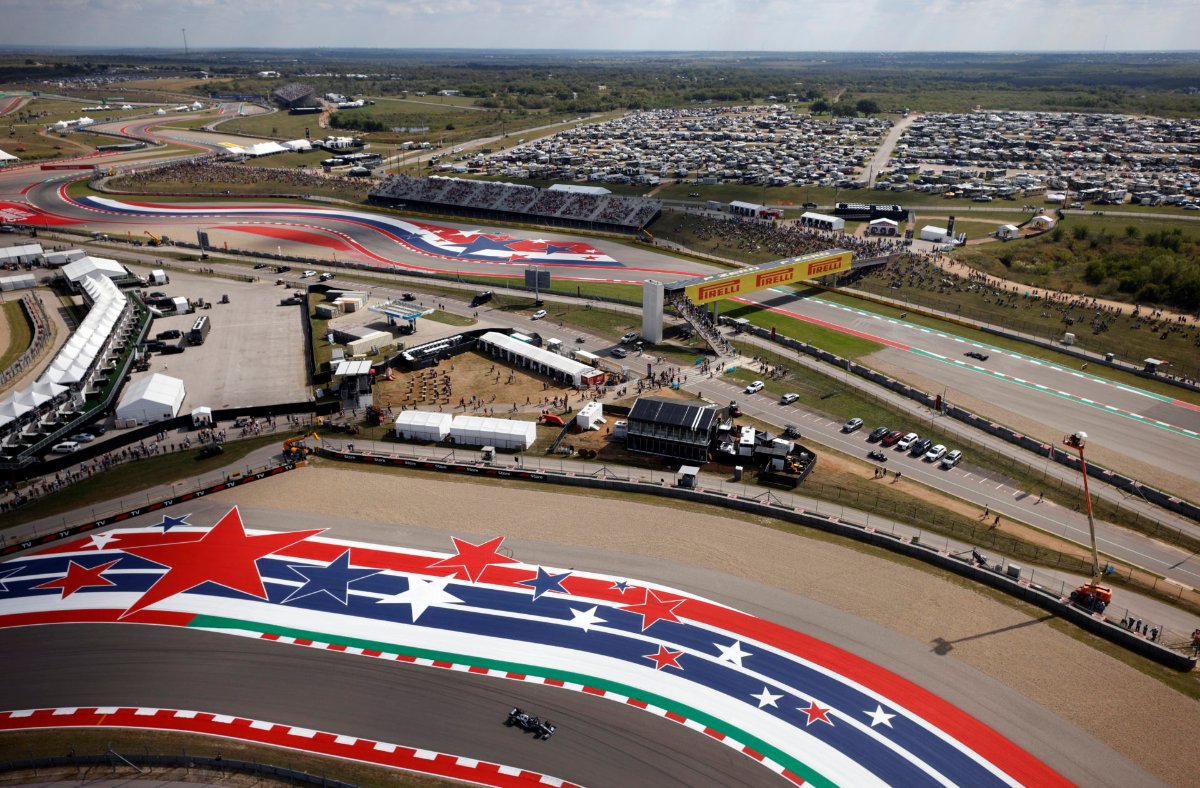 Valtteri Bottas showed the dominant Mercedes F1 pace to top the timesheet against FP1 at the United States GP. Lewis Hamilton’s other Mercedes was also not far away and consistently delivered decent lap times to keep up with his teammate.

However, that was not the case with his title rival. Despite doing his best, Max Verstappen couldn’t keep up with Mercedes’ performance, which could be cause for concern for the rest of the weekend.

How the FP1 session developed

Fernando Alonso brings the first red flag of the weekend

In almost 2 years, Sergio Perez became the first driver to hit the track, which was soon followed by a number of other F1 cars, including Daniel Ricciardo.

However, the session was prematurely interrupted after just 3 minutes when Fernando Alonso parked his Alpine around the exit from Turn 12. Liquid leaked under the car and Alonso, straying from the track, returned to take a look. As a result, the red flags came out, which lasted about 10 minutes.

F1 action is at COTA. continued

10 minutes after the start of the session, the green flags were hoisted again when cars stormed onto the track again. Ricciardo was the first driver to set a lap time at COTA, but his stint at the top of the timesheet lasted seconds as the commissioners canceled his lap time because the track limits were exceeded. 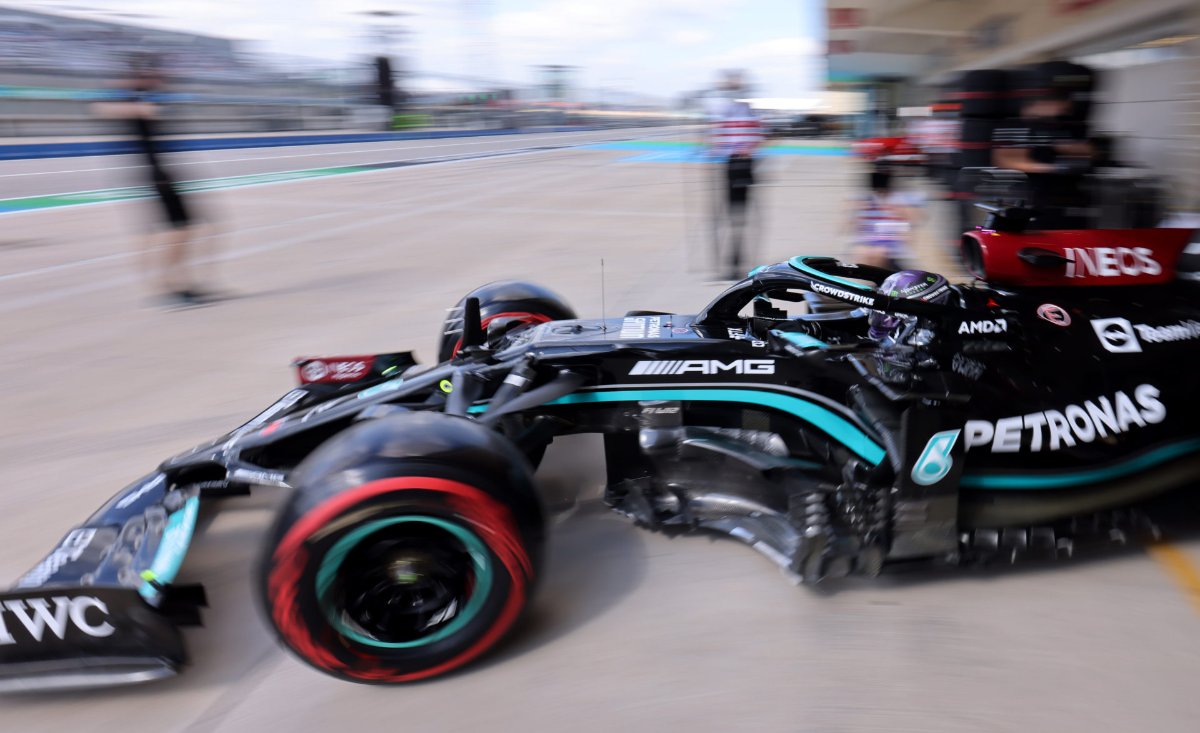 Hamilton hammered his first lap with a 1: 37: 260 as always and was 0.077 seconds ahead of his rival Verstappen. Bottas held on to P3 for the time being, while Perez on P4 was not far away either. Despite a harder tire compound, the Mexican was only about 0.3 seconds slower than Hamilton.

20 minutes into the session, Charles Leclerc took a dramatic spin at Turn 6 but managed to keep his car out of the barriers. However, after a flat tire, the Monegaske had to return to the garage.

Soft tire compound is not the way to go for F1 drivers?

Hamilton held P1 with a 1: 36: 812, which he set up on soft tires. However, there was Perez who made it even faster with a set of hard tires with a 1: 36: 798. The scorching hot weather is certainly putting a strain on the tires. 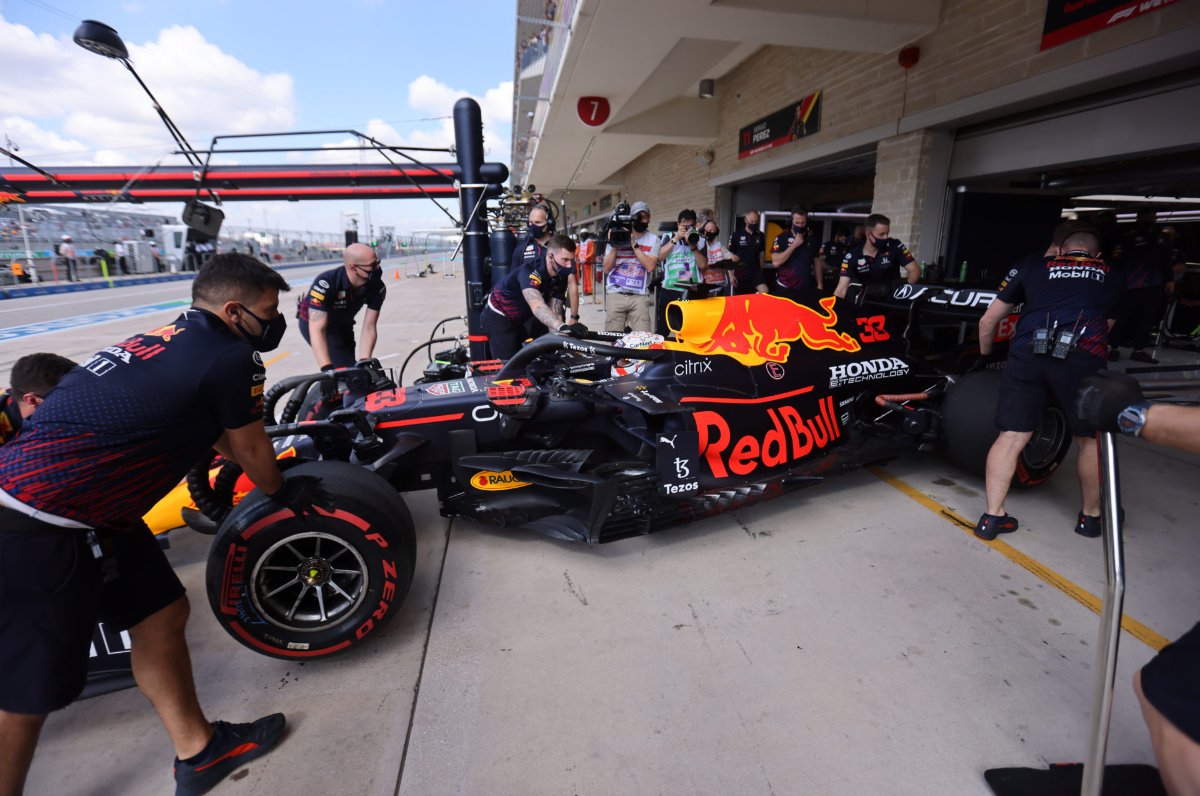 Therefore, there is a great chance that drivers will opt for either medium or hard tires in the second quarter to start the race on the same tires. That is not the only concern with the high temperatures, because Hamilton complained of overheating in the rear of his Mercedes.

Bottas drove a brilliant lap 1: 34: 874 ahead of first place, just over 0.04 seconds ahead of Hamilton. But it was a nightmare for Verstappen, which ended up being almost 1.0s slower than the Mercedes duo. Meanwhile, Ferrari enjoyed commendable flying laps as both Leclerc and Sainz managed to finish in P4 and P5.

Overall, a fairly straightforward FP1 session is coming to an end, and in a few hours the spotlight will be on FP2. So can Verstappen come back later in the afternoon in front of the Mercedes F1 duo?