Toto Wolff on the big money in F1, part-owning Mercedes, and his plan to sell shares | F1 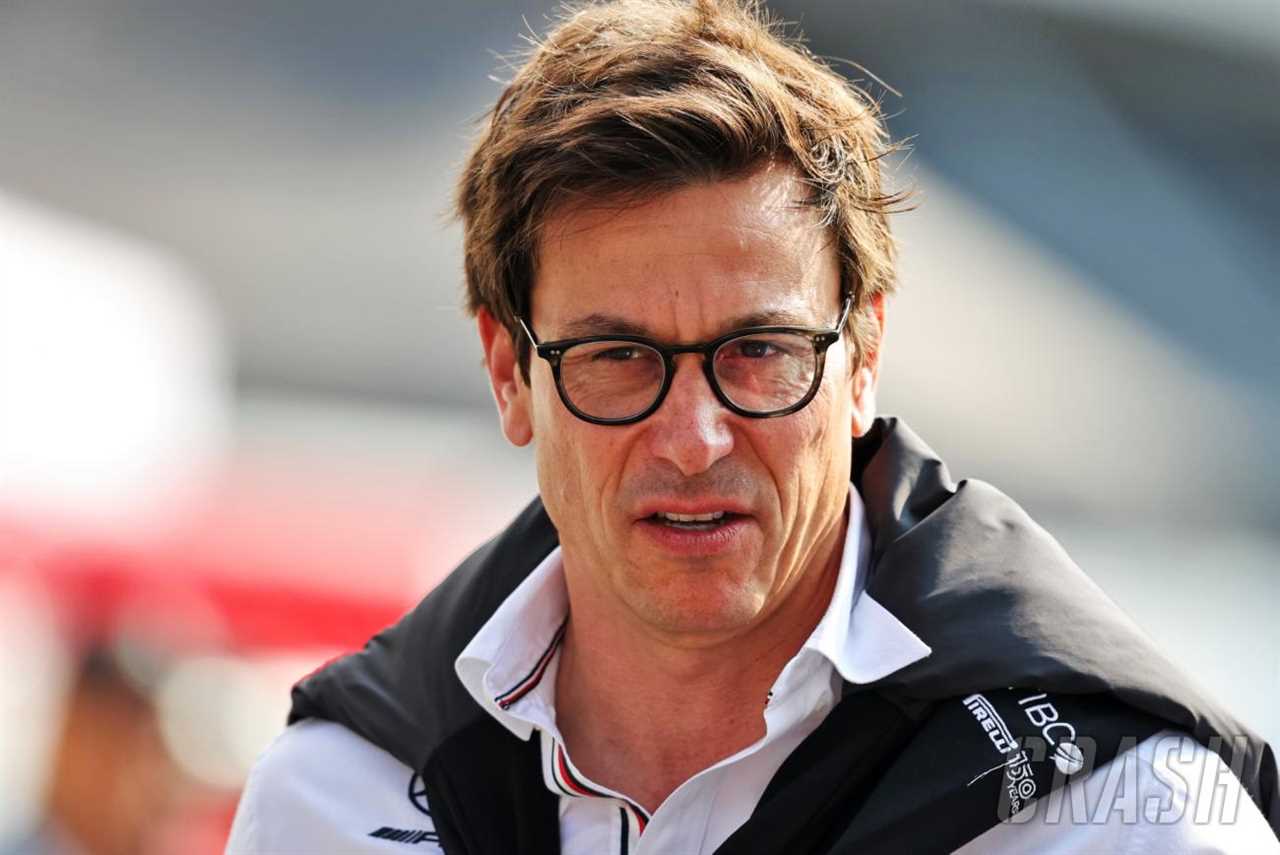 The 51-year-old Austrian is team principal and also owns 33 percent of Mercedes F1 (Sir Jim Ratcliffe, Britain’s richest man, owns another 33 percent via his company INEOS, and Daimler, who own Mercedes-Benz, have 33 percent).

“It was clear I am signing a three-year contract. I am the team principal and 30 percent shareholder [at the time] and when the project is done, I shall sell the shares back to Mercedes. That was agreed.

“After three years, it was good fun, everyone enjoyed the success, so we rolled it into another three years. But it was still a project.

“It was a bit like my life in venture capitalism and private equity: buy, invest, develop, sell, but always an exit.

“Then, in 2020, I came to the conclusion that this is what I like to do. I like the sporting side, and I love the business side.

“And what we learned during Covid is that content companies are in crisis resilient. If you are able to put on a show, and broadcast it, it will entertain people.

“The real difficulty for media companies is to create content — and the most valuable content is sports. Variations of sports teams — NBA, NFL, soccer in Europe and now F1 — are limited franchises that are very difficult to replicate with a high entry-level barrier, because you have to invest a lot before you can become competitive and generate visibility.

“The key change was the F1 cost cap introduced by Chase Carey [former executive chairman] to protect us from ourselves.

“The situation before was that Red Bull, Ferrari and Mercedes were fighting in their own league in a revolving spending war, but the smaller teams were not competitive.

“The cost cap was based on a blueprint that existed in the US for a long time. In the NFL and NBA, you have a limit to what you can spend on your roster.

“F1 introduced a cost cap on technical development, which was the game changer for the business side of F1. Suddenly, we were profitable.”

Red Bull were hit with a $7m fine plus reduced wind tunnel time for the 2023 season, when Wolff aimed to deliver a car to Lewis Hamilton capable of claiming an all-time record eighth title.