The 2022 F1 season had no shortage of exceptional talent and exceptional performances. What has been a welcome change over the last few years has.. 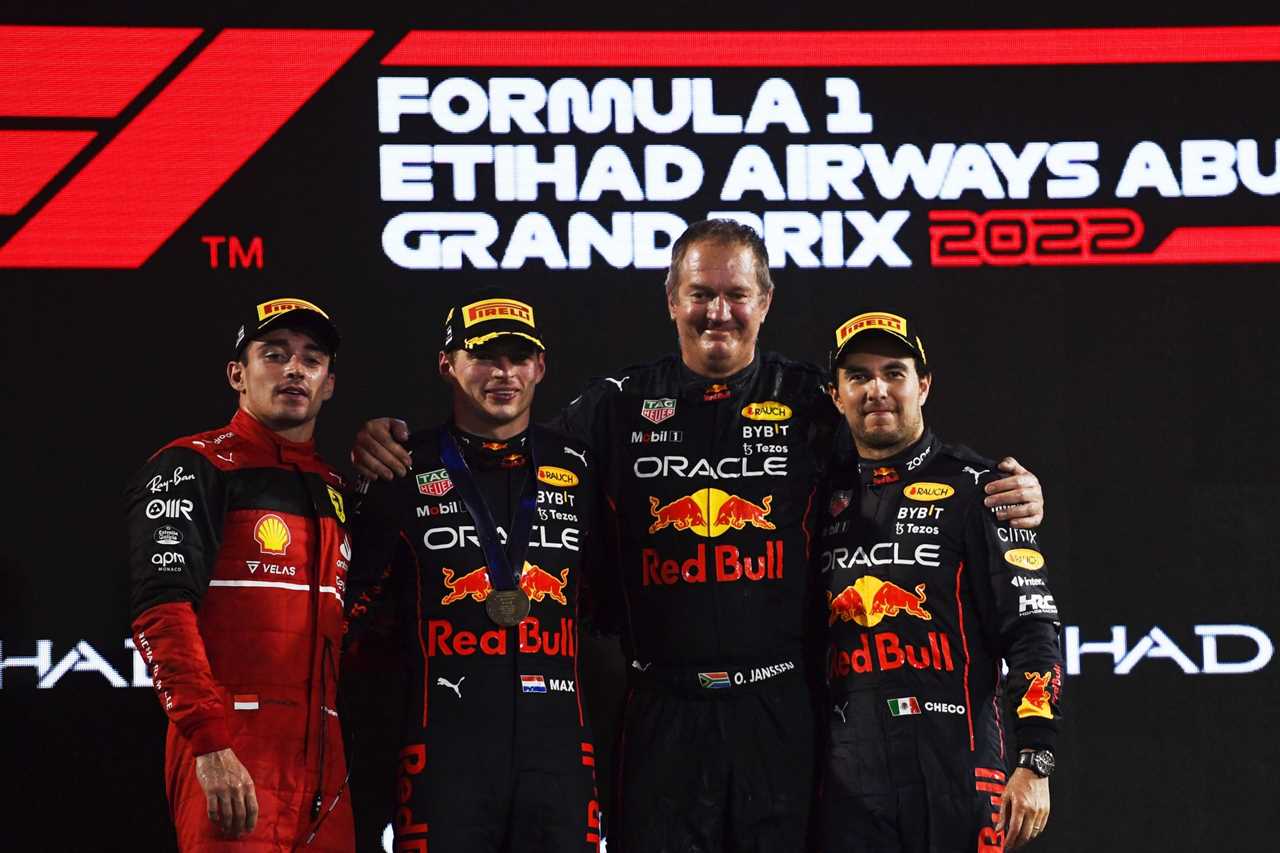 What has been a welcome change over the last few years has been the gradual decrease in the number of ‘pay drivers’ on the grid. Because of that, the level of performance from the drivers this season has been exceptional, to say the least.

To be fair, the Spaniard has no business even being on the F1 grid. He’s 41. He should be sitting at a beach sipping Pina Coladas. But no, the Spanish samurai wants one more bite of the cherry.

He wants one more pole position/win/title before he calls time on his career. Let us tell you a little secret: in the right car he might even win the title.

What stood out for Alonso were his logic-defying performances when the results he was pulling out did not make sense.

His P5 in Brazil by beating both Red Bulls stood out. His front-row start in Canada was one of the best qualifying performances of the season. Not only that, Alonso was on his way to a spectacular starting position in Australia before his car broke.

There were moments this season when Alonso transformed Alpine into a frontrunner. There’s no other driver on the grid that could have done that.

If it wasn’t for the needless mistakes that crept in, Alonso could have been ranked higher, but overall, it’s safe to say that the Spaniard is still an elite in the F1 grid.

This was the season when George Russell proved himself. The young Mercedes driver ended the fourth season in the championship and beat his illustrious teammate Lewis Hamilton.

When we look back at the young driver’s season, it’s safe to say that the two things that stood out for Russell were his consistency over the season and his peak performances. It wasn’t often that you saw Russell have an off-weekend in the car, and more often than not, he placed the Mercedes where it deserved to be.

His peak performances over the season where he picked up his first pole position and first win remains the highlight as he outscored Hamilton, who ended the season without a pole or win.

It was evident during the season that while Russell has reached an elite level of consistency, he’s still probably a tenth behind Hamilton in terms of performance. That’s where he might need to improve. To add to it, the races at Silverstone, Austria, and Singapore didn’t help his case.

George Russell belongs to the top tier of drivers in F1, and this season provided ample proof of that.

Lando Norris was the only driver on the grid to score a podium who did not belong to the top three teams. The McLaren driver was one of the most consistent performers all season, though.

What stood out for Norris was his consistency because one would have to severely strain their memory to find out races or race weekends where the young driver’s performances were not up to the mark or missed a tenth or two.

The only reason why McLaren were able to stay within touching distance of Alpine in the championship was because Norris took it upon himself to drag the car as high as possible every race weekend.

Other than the clash with Pierre Gasly in Miami, there aren’t many races where one can say that Norris did not show up. However, having Daniel Ricciardo, who was grossly uncompetitive this season, as a teammate puts an asterisk on Norris’ performance .

This was another brilliant year for Norris. He’s ready to fight for wins/pole positions/titles. Will he have the car capable of doing that next season? That’s a question for another day.

This might come as a surprise, as Ferrari’s incompetencies all season left Leclerc looking out of place in too many race weekends. However, if we cut the clutter and solely focus on how the Ferrari driver performed in that car, it’s safe to say that Leclerc was the second-best driver in the grid.

Winning two of the first three races was impressive. What was more impressive was the high-level wheel-to-wheel battles with Verstappen.

There were races early on where Leclerc not only challenged Verstappen but also beat him fair and square. The race in Bahrain was one example, and so were the ones in Austria and Australia.

Leclerc’s stats this season would look a lot different if we take into account the number of wins he lost due to the car’s reliability or Ferrari’s strategic mistakes (Spain, Monaco, Silverstone and Hungary). Nevertheless, the Monagesque has shown that he’s capable of fighting for the title; the ball is now in Ferrari’s court.

The two race weekends that stand out are the crash in Paul Ricard where Leclerc smashed his Ferrari into the wall and the one in Imola. In a battle against Verstappen, these mistakes simply cannot happen.

Leclerc should be happy to finish P2. He can compete with Verstappen on the track, but he needs the right support behind him.

No guesses for this one: the undisputed king of F1 right now. Max Verstappen’s season was the final stamp of approval if any was needed that he has taken over as the best driver in the grid.

1⃣5⃣An amazing way to end an incredible season for us @redbullracing & @HondaRacingGLB.All in all, the whole season has been unbelievable and it’s been very enjoyable with the team. Thank you so much to everyone for your hard work

The most wins in a season (15) is an impressive statistic. What’s also impressive is the apparent lack of bad weekends due to his performances. Verstappen winning a race became an eventuality this season, which will go down as one of the most dominant in the history of the sport.

The Brazilian GP was a throwback to the old, hot-headed Verstappen. The move on Hamilton and the clash was at worst a racing incident, but overall, there were things Verstappen could have done better. In a battle against Hamilton next season (if that happens), he will need to avoid such mistakes.

Max Verstappen is the gold standard in the F1 grid right now, and it will be interesting to see who puts up a challenge to him next season.

Two of the notable exceptions are Hamilton and Ocon. Talking about Hamilton, it was a decent season, but there was a lean period at the start of the season. When it came to getting the big results, it was George Russell who got them. By typical Hamilton standards, the season was not up to the mark.

For Esteban Ocon, he should be happy to outscore his teammate, but looking at the entire season, Alonso held the edge over him, so the latter finds a mention.