• Shau ​​Mafuna joined the Mercedes-AMG F1 team in November 2021.• Mafuna is a member of the Powertrain division and will be working on engines that.. 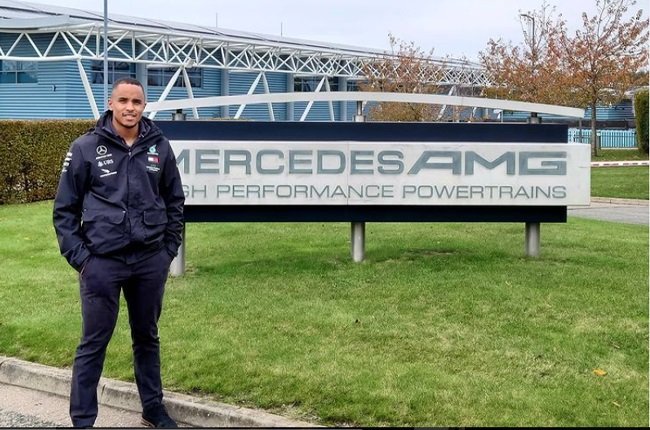 • Mafuna is a member of the Powertrain division and will be working on engines that will power the four Mercedes-powered teams.

• Mafuna is a trained mechanical engineer.

The Mercedes-AMG Formula 1 team added several new members to its workforce in the run-up to the new Formula 1 season. One of the new employees is Shau Mafuna, who was born in South Africa and who joined the team in November 2021 as a mechanical engineer.

Mafuna will become part of the drive division of the F1 team – Mercedes-AMG High-Performance Powertrains – and will join the team that supplies engines for the four teams that drive Mercedes-AMG. These teams are Mercedes-AMG, Aston Martin, McLaren and Williams. Of course, this year Mafuna will be directly involved in the powertrains built into Lewis Hamilton’s F1 car.

said Mafuna on his Instagram account: “As much as I am at a loss for words at this point, I can finally announce that I have succeeded in securing a full-time position as a mechanical engineer at Mercedes-AMG High-Performance Powertrains in the F1 division! dream that a few know how much we have worked for this position! The last 12 months at the Work Experience Academy have been challenging but informative and have prepared me to take on the permanent position with a lot more confidence. “

2022 will be a new challenge for F1 teams and drivers. This year the sport will introduce new rules and cars that aim to encourage closer races and overtaking maneuvers. Coupled with a budget cap of $ 145 million, the agreed changes could mean some smaller teams prevail in the championship race.

For Hamilton and Mercedes-AMG, as well as Max Verstappen and Red Bull Racing, 2022 could be a challenge as much of their attention and resources went into the 2021 season. The two teams were embroiled in a championship battle throughout 2021, culminating in a dazzling final-lap race for the F1 drivers’ title – the Verstappen won.

Incidentally, while these two teams were dueling away, it left room for other teams to shift their focus to 2022. Therefore, F1 fans are especially looking forward to the new season as it can open the championship battle and possibly put new faces into the world of title races.