Who actually sits on the pit wall during F1 grands prix for teams? Is it the same people for each squad or are there differences?Officially, F1.. 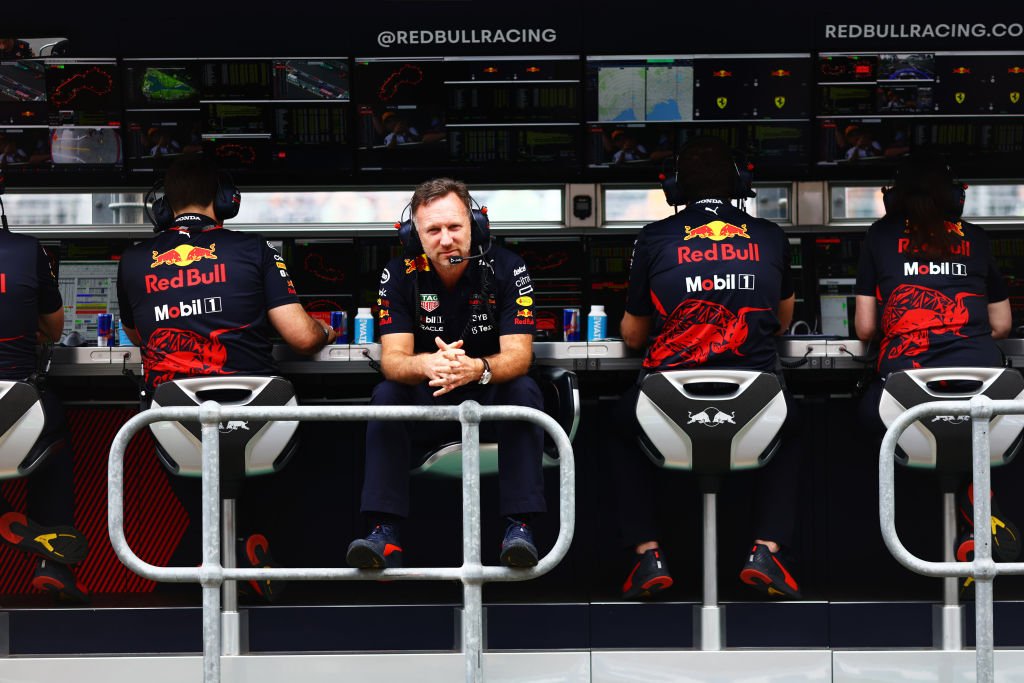 Who actually sits on the pit wall during F1 grands prix for teams? Is it the same people for each squad or are there differences?

Officially, F1 drivers are meant to drive the car “alone and unaided.”

While fancy driver aids such as traction control and automatic gearboxes are long gone, the drivers still need a small army of people to help them get around the funny shaped circle in the quickest time – preferably before the other 19 drivers.

The F1 pit wall is an essential part of a team’s operations over a race weekend, feeding the driver everything he needs to know about the car or current session information.

But who actually sits on the pit wall in F1? Is it the same for every team?

Who sits on F1 pit wall?

Affectionally known as the ‘prat perch’, at the start of races, the pit wall must be free of F1 personnel.

It is to ensure nobody is in harm’s way should there be a shunt at lights out on the grid.

Once the race is underway, F1 team members can return to the pit wall and take up their normal positions.

Historically, the team principal, chief designer, chief strategist, sporting director and race engineers have been those who have sat on the pit wall in F1.

This arrangement of personnel is largely the same throughout the grid with a further army of engineers and analysts working in the garage and back at base.

Mercedes does it differently

While teams like Red Bull have traditional personnel on who sit on the pit wall in F1, Mercedes opts for as slightly different approach.

Team boss Toto Wolff does not sit on the pit wall, instead preferring a seat in the garage at the central console overseeing operations – and in contact with the pit wall.

In other news, Rumored Apple iPhone 14 colors as phone expected to launch in September