Mercedes-Benz is open to compromises in the future Formula 1 engine rules in order to make it easier for the Volkswagen Group to enter the sport,.. 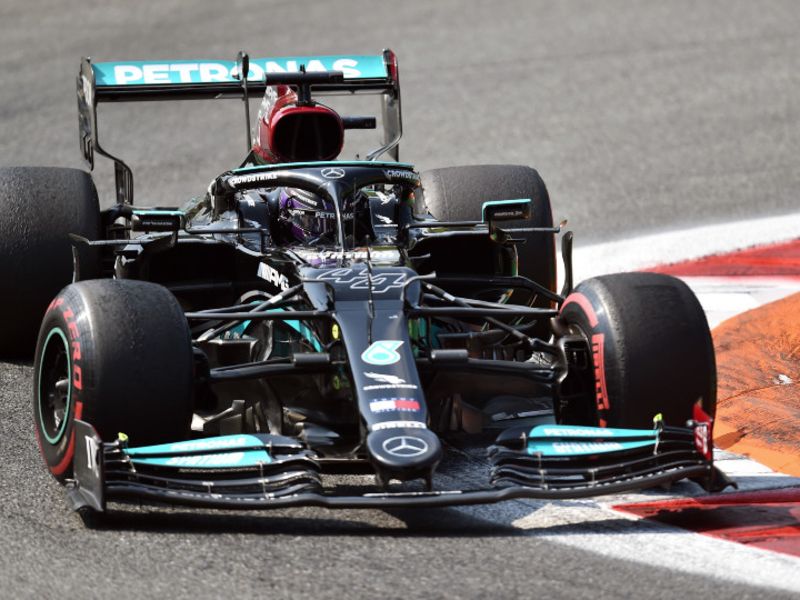 Mercedes-Benz is open to compromises in the future Formula 1 engine rules in order to make it easier for the Volkswagen Group to enter the sport, said motorsport boss and F1 team boss Toto Wolff reporters at the Italian Grand Prix.

The sport is to introduce a new engine formula from 2025 and the manufacturers are discussing how to make power units simpler, cheaper and more sustainable.

The VW Group, whose brands include Porsche and Audi, took part in the engine manufacturers’ meetings as a prospect, most recently on Sunday.

Wolff said Mercedes is ready to scrap the Motor Generator Unit-Heat (MGU-H) element, with the new rules potentially being postponed to 2026.

The current V-6 turbo hybrid units have two motor-generator units; the other is the MGU-K, which recovers and supplies kinetic energy when braking. The MGU-H extracts and stores energy from or to the turbocharger.

“The MGU-H will be dropped when we can reconcile many other points,” said Wolff.

“I think it’s a compromise. I can’t speak for anyone, but at Mercedes we’re ready … to make the Volkswagen Group’s entry easier. But there are a few other issues where compromises have to be found.” , he added . “If no compromise can be found, we will probably fall back on governance and have 2026 regulations that the (ruling) FIA and FOM (Formula One Management) will work out.”

Formula 1 said in a statement that existing and potential engine suppliers, as well as the FIA ​​and Formula 1, were involved in the meeting on Sunday.

“The discussion was positive and progress has been made,” it said. Some details have yet to be clarified, but we assume that these will be clarified in the coming weeks. “

The sport is hoping to attract more engine manufacturers as Honda pulls out at the end of this season and Red Bull takes over the Japanese maker’s intellectual property.

Red Bull wants to simplify the engines and omit the MGU-H element.

Master Mercedes is supplying four of the current ten teams and Ferrari three, with Renault supplying engines for its own Alpine brand team. Honda works with Red Bull and sister team AlphaTauri.

Red Bull has worked with the Volkswagen Group in the past, especially in the World Rally Championship before the German manufacturer withdrew, and there has long been talk of a partnership with Audi or Porsche in Formula 1.

Former Volkswagen Motorsport boss Jost Capito is now head of the Mercedes-powered Williams team, which announced last week that Alex Albon, who is supported by Red Bull, will compete for them next season.

Formula 1 CEO Stefano Domenicali was previously head of the Italian super sports car brand Lamborghini, a unit of Audi, while Renault boss Luca di Meo switched from the VW brand Seat to the French manufacturer after a time at Audi.

The post Mercedes is open to engine compromises that would help VW enter Formula 1 first appeared on monter-une-startup.
Mercedes