Mercedes is a dangerous team that can win races in 2022, claims former Dutch F1 driver

Mercedes is always a dangerous team and can still pick up wins in the 2022 F1 season with a bit of luck, according to former Dutch driver Giedo van.. 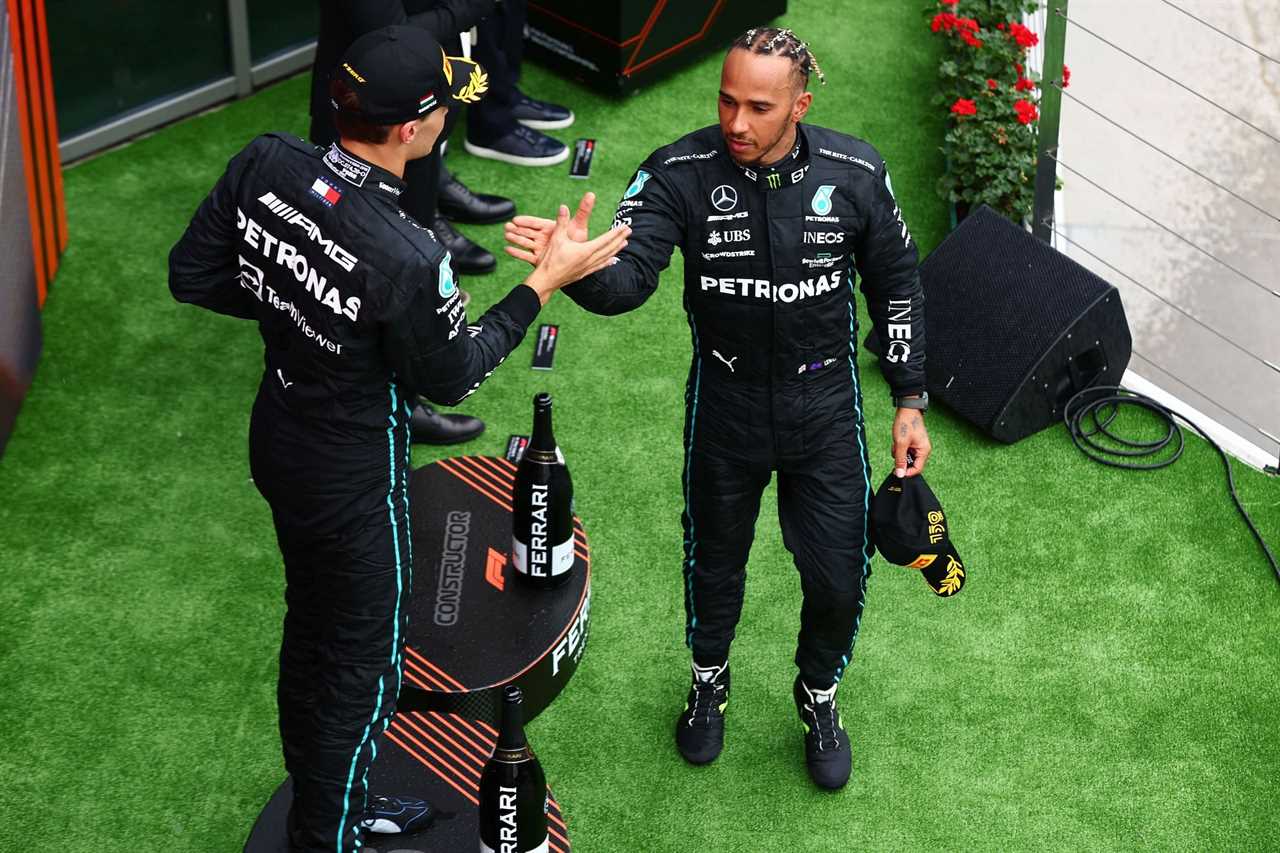 Mercedes is always a dangerous team and can still pick up wins in the 2022 F1 season with a bit of luck, according to former Dutch driver Giedo van der Garde.

Van der Garde drove for one full season in the sport, recording 19 race starts in 2013 with Caterham. The Dutchman’s best result in F1 was a P14 finish at that year’s Hungarian GP.

Mercedes have been on the back foot ever since the new regulations kicked in at the start of the 2022 campaign and have fallen behind the likes of Red Bull and Ferrari. The race weekends in France and Hungary brought them some solace with consecutive double podium finishes but their search for the first win of 2022 remains.

Van der Garde believes the Silver Arrows can claim wins in the remaining nine races this year with some good luck on their side. In an interview carried by RacingNews365’s Dutch affiliate, the 37-year-old said:

“Of course, it has already been said that they are working on the car for next year, where the concept might have to be completely different. But if they manage to build a good car (not even necessarily the best one), then they will just go back to competing for victories. And Lewis Hamilton will have the experience to win championships.”

“Mercedes is always a dangerous team. They have the knowledge, the know-how and they have already proven they can build good cars. The step they’ve taken in the last few races is incredibly big. It is nice that they are on the podium, but this year is otherwise hopeless. Maybe with luck they can win another race, but with a good car you can definitely put them back on the list for 2023.”

Lewis Hamilton was surprised with the pace of his Mercedes W13 after claiming an unfancied P2 at the 2022 F1 Hungarian GP.

The Briton started the race in P7 on the medium tires and was able to ease past the Alpines of Fernando Alonso and Esteban Ocon while also making easy work of Lando Norris’ McLaren on the opening lap.

Mercedes was caught out by an undercut from eventual race winner Max Verstappen in their opening stint. However, the Silver Arrows made the correct strategy call for Lewis Hamilton by avoiding the hard tires at the Hungaroring.

The seven-time world champion went onto the red-walled soft tires for his final stint and paid it off, as Lewis Hamilton was able to pass Carlos Sainz and his teammate George Russell to come home in second place. Hamilton’s cause was no doubt aided by Ferrari botching its strategy calls yet again.

Speaking to Sky Sports F1’s David Coulthard in parc fermé after the race, a jubilant Lewis Hamilton was asked where he found the pace after struggling for much of the weekend at the Hungaroring. The British said:

“I honestly don’t know. I was definitely struggling at the beginning of the race and wasn’t sure if I was going to be able to catch the guys up but bit by bit, I got a bit more comfortable with the balance and had a really good start as well. ”

Hamilton went on to laud his team for all their efforts, saying:

“I really want to acknowledge my team who have continued to push and never given up in this tough year we’ve had so far. For us, to be on the podium, for both cars to be on the podium twice, it is pretty special for us and really unlucky for George [Russell] today.”

The Briton is hoping Mercedes can bridge the gap between themselves and their rivals when F1 returns after the summer break. As things stand, the Silver Arrows are third in the World Constructors’ Championship standings with 304 points. Ferrari are only 30 points ahead in P2.