Mercedes has really taken a big step since the Sao Paulo Grand Prix. Lewis Hamilton has dominated the races in both Brazil and Qatar after putting.. 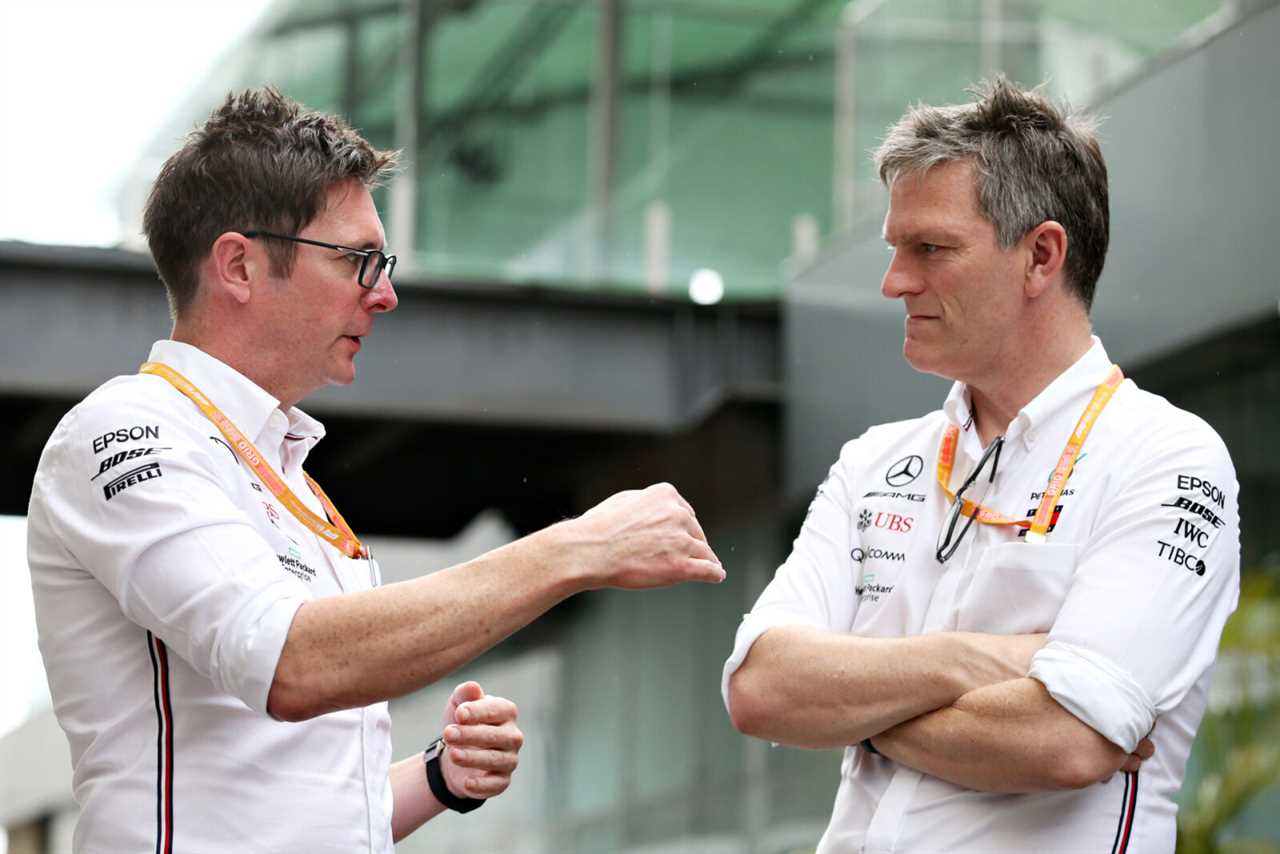 Mercedes has really taken a big step since the Sao Paulo Grand Prix. Lewis Hamilton has dominated the races in both Brazil and Qatar after putting in a new engine. But Mercedes Trackside Engineering Director Andrew Shovlin mentioned that they used a weaker engine in Lewis’ car in Qatar.

Only two races left in the championship, Mercedes and Lewis Hamilton have an engine advantage over Red Bull and Max Verstappen. Shovlin mentioned that they can use the new Brazil engine in Saudi Arabia as the track suits their car.

We have a more powerful engine in the car for Lewis: Andrew Shovlin

As reported by Motorsport Turkey, the Mercedes Engineering Director at the track mentioned that they can run the Brazil engine at the Saudi Arabia GP with higher settings. The Jeddah circuit is said to be the F1’s fastest street circuit with long straights. The track layout will favor Mercedes’ top speed.

“We’ve seen some fluctuations in performance in the last few races, but if you look at the Saudi track I think it should suit us. We have a more powerful engine in the car for Lewis, which will give him a useful engine, ”said Shovlin.

Andrew Shovlin explained why in Qatar the weaker engine was used instead of the new one in Brazil.

“We compete with two drive trains. Due to the nature of the track, we used the less powerful of the two engines in the car. So that side of things is in a good place now, ”Shovlin said. 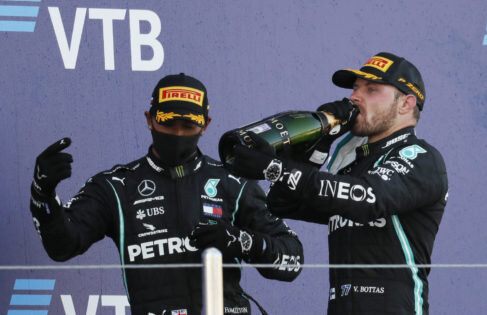 Why does Mercedes dominate Formula 1?

Mercedes engineer is still suspicious of the Red Bull threat

But the Mercedes track engineer is careful with his expectations before heading to Jeddah. The last time they were clear favorites on a track in the US and Red Bull beat them. Shovlin insisted that they have to do everything right to win in Saudi Arabia. 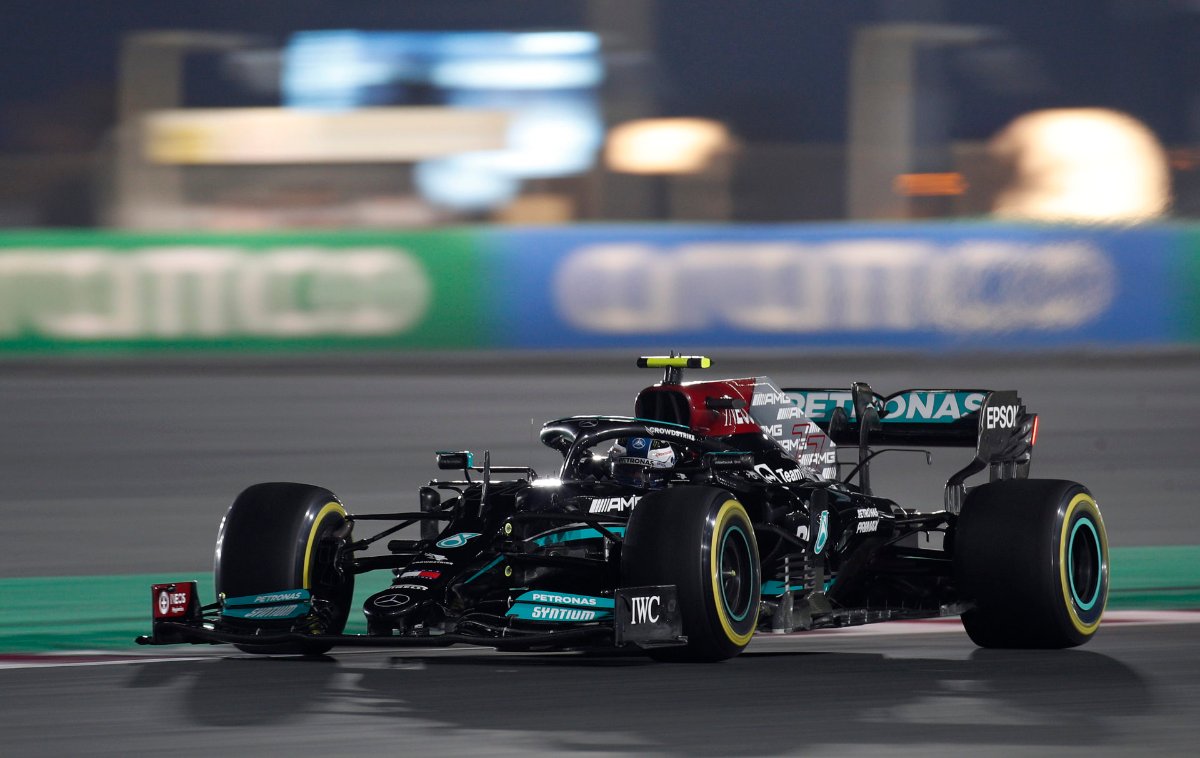 “The track would suit the car, but we might as well have thought at the time that we could probably set it up right in Austin and fight Red Bull. But they were better than us. So we don’t go to a race and think that everything will work out for us, we are always careful, ”said Andreas.

With only two races left, neither team can afford to slip up as it would definitely cost them the championship. But with a powerful engine in the back, it looks like Hamilton and Mercedes are ahead.