Max Verstappen has claimed dad Jos believed he would fail to become an F1 driver as he “didn’t work hard enough”. The Dutchman has revealed his dad.. 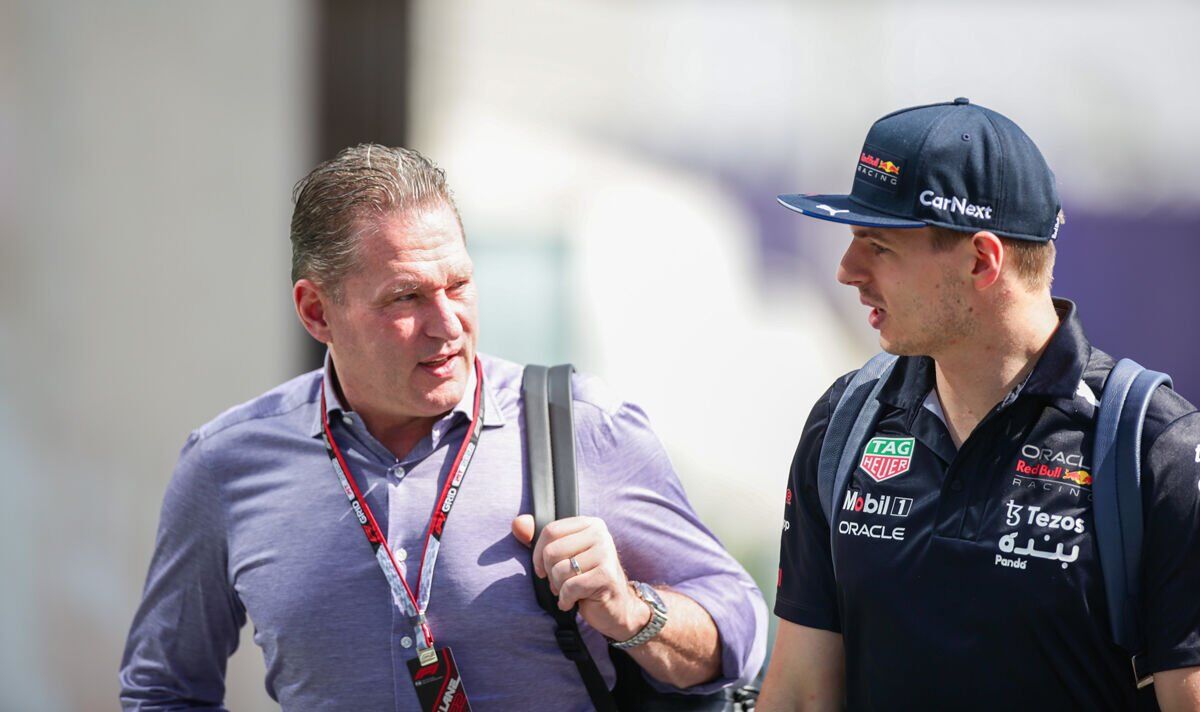 Max Verstappen has claimed dad Jos believed he would fail to become an F1 driver as he “didn’t work hard enough”. The Dutchman has revealed his dad told him he was going to be a truck or bus driver as he had a more “relaxed personality”.

He said his father’s comments had prepared him to deal with criticism well since becoming successful in F1. He told Channel 4: “My dad never said I was going to be a champion. He was always the opposite. He would tell me I was going to be a truck driver or like a bus driver.

“All the way to Formula 1 I still didn’t work hard enough in his eyes because I have a bit more of a relaxed personality compared to him in terms of how I approach a weekend. I was winning my races and stuff, but he said it’s not enough to be successful in Formula 1. I think that prepared me in a way very well for criticism or noise.”

His comments come weeks after fellow Dutch racer Tom Coronel said Max’s dad Jos was critical in the development of the future champion. He told Express Sport that Jos “programmed” Max’s combative style and warned that he had created a “racing monster.

Coronel explained: “And Jos, okay some people can say it’s not good that you put so much pressure on your kids when you’re so young. But this is what you create, you create a racing monster. Max has coped with it already his whole life so he doesn’t feel it anymore, so it’s positive. It worked out that Jos created this race monster.”

He added: “For me, if you want to say what’s the name Verstappen, it’s a racing monster. If you see him in your mirrors, he will eat you, he will kill you. He will put the car on the inside even if it’s only 10cm space. This is how he has been made… This guy is programmed by Jos.”

Red Bull boss Helmut Marko appeared to criticize Jos ahead of the British Grand Prix after the former Benetton star hit out at the team. Jos was critical over Red Bull’s handling of the Monaco Grand Prix, claiming the team had not used the strategy to help Verstappen get to the front of the field.

He warned the decision cost Max 10 points in the championship fight at a time when Ferrari still had the quickest car. It caused Red Bull team principal Christian Horner to suggest the team was Red Bull Racing, not Max Verstappen Racing.

Marko also hit back, claiming Jos was often difficult to deal with. He said: “[The comments] creates resentment within the team and gives journalists something to write about.

“Anyway, Jos is Jos. He can sometimes get angry quickly and none of that is going to change.”