The 2022 F1 season has been tough on fans of Lewis Hamilton and Sebastian Vettel. The seven-time world champion struggled with the Mercedes W13,.. 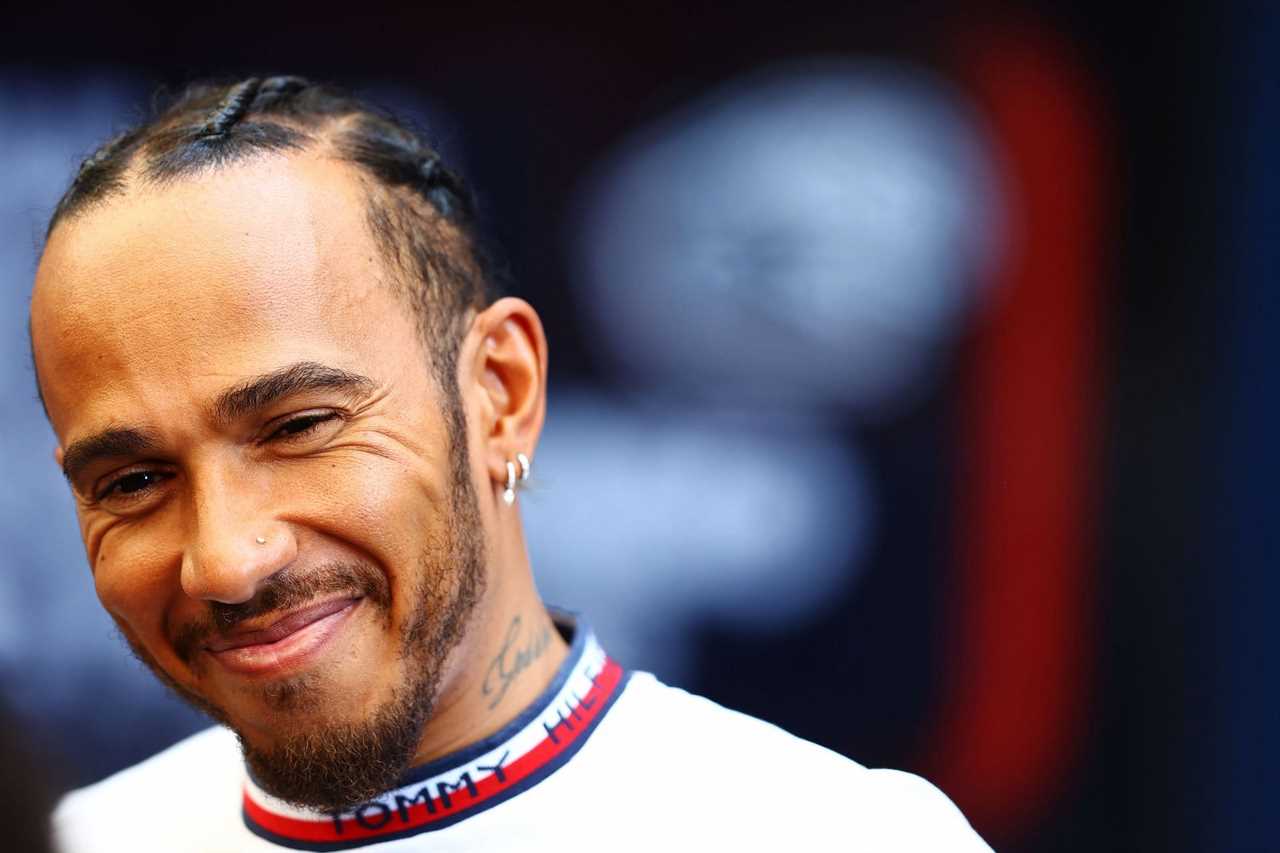 The 2022 F1 season has been tough on fans of Lewis Hamilton and Sebastian Vettel. The seven-time world champion struggled with the Mercedes W13, while the four-time champion bid farewell to the sport after an illustrious 15-year career.

But the Brit made sure that his longtime rival, colleague, and friend got a deserving goodbye from everyone on the grid. His idea? Host a dinner for the legend, and by the looks of it, this new ‘tradition’ is not going away.

On Thursday night, all 20 drivers attended a dinner in Abu Dhabi at Hamilton’s invitation to honor Sebastian Vettel’s retirement. On behalf of all of his teammates, the seven-time world champion also paid the tab. The drivers hadn’t experienced such a gathering since the 2016 Chinese GP, so Abu Dhabi was a welcome change.

When asked why he was doing it, Lewis Hamilton replied:

“I thought it was really important. That’s why I asked the group in Mexico whether they’ll be open to all doing dinner to give Seb a farewell. We hadn’t had a dinner like this since years ago in China.”

He also had only good words for the German, mentioning how good a leader Seb was, and that “he made a great speech”:

“It was the best evening. We were all laughing so much. Great, great stories. Seb is a great leader as well. He made a great speech.”

When asked whether the dinner will now become a regular event, Hamilton said:

“I mean afterwards we were like, ‘Let’s do it all the time!'”

Lewis Hamilton ‘really pushed me to my limits as a driver,’ says teammate George Russell

Wrapping up his maiden year at Mercedes, George Russell finished P4 in the championship – 35 points ahead of Lewis Hamilton in P6.

He stated that there is no better reference than the seven-time world champion and that Hamilton made him ‘push his limits as a driver.’ Hey said:

“I feel incredibly fortunate to be with a team such as Mercedes and teammates with Lewis. He’s really pushed me to my limits as a driver. I’ve learned a huge amount going up against somebody like him in the same car.”

The Brit became just the third driver to defeat Lewis Hamilton as a teammate. Jenson Button at McLaren (2011) and Nico Rosberg at Mercedes (2016) are the other two before him to achieve the feat.