Lewis Hamilton has claimed the script for a new F1 movie set to star Brad Pitt was full of “BS” as the writers are new to F1. Hamilton has admitted.. 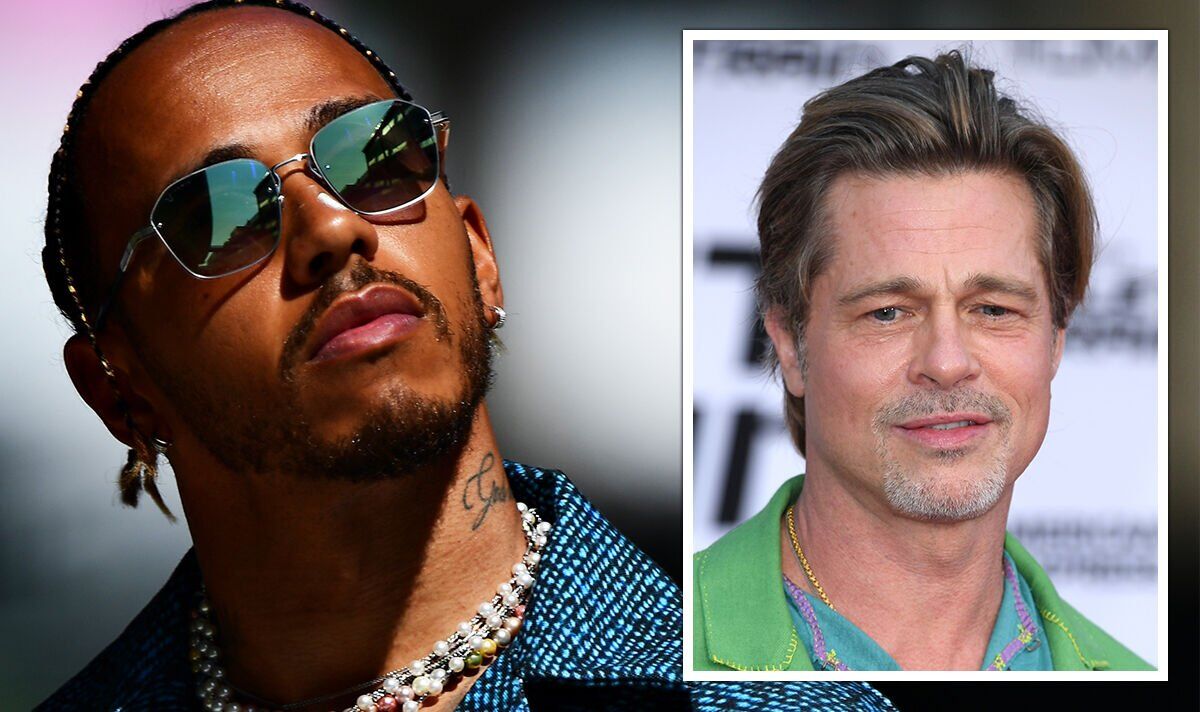 Lewis Hamilton has claimed the script for a new F1 movie set to star Brad Pitt was full of “BS” as the writers are new to F1. Hamilton has admitted he vetting the storyline to endure the final cut is authentic to F1.

His role also included arranging tours of the Mercedes factory for Pitt and the film’s director, Top Gun: Maverick’s Joseph Kosinski. Speaking to Vanity Fair, Hamilton said: “To hear the BS that’s in the script because the Americans that are writing it are just getting newly accustomed to Formula 1.”

Hamilton is not expected to feature in the movie despite already starring in a series of films. He enjoyed roles in Ben Stiller’s Zoolander 2 as well as Disney’s Cars 2 and Cars 3.

However, Hamilton admitted he was almost involved in Tom Cruise and Kosinski’s new Top Gun movie last year. The seven-time champion revealed he had begged Cruise for a role in the movie and a cameo appearance as a fighter pilot had been agreed.

Hamilton commented: “Oh, my God, I have to ask him. I said, ‘I don’t care what role it is. I’ll even sweep something, be a cleaner in the back’.”

Hamilton also revealed that his ambition for the project was to be better than other racing movies and to ensure there was diversity in the crew producing the film.

The Mercedes star explained: “It’s a really cool project, and we’re working on the script for example, very much involved in the script, which is fun. And spending good time with Brad, which is pretty epic, and seeing his progress.

“And, yeah, I guess really my responsibility and something I take on is just making sure that the cast and the crew in the background is diverse, it’s something that I really highlighted in the beginning. And then just making sure that- if you look at all the racing movies, you can’t necessarily say that all the racing movies that have been in the past have been spectacular, and that’s something we want to change.”


Did you miss our previous article...
https://formulaone.news/mercedes/question-mark-is-toto-wolff-too-powerful-for-f1
Mercedes