Mercedes F1’s Lewis Hamilton Silverstone Merchandise is out! The driver alongside teammate George Russell has their own lines that fans can pick up.. 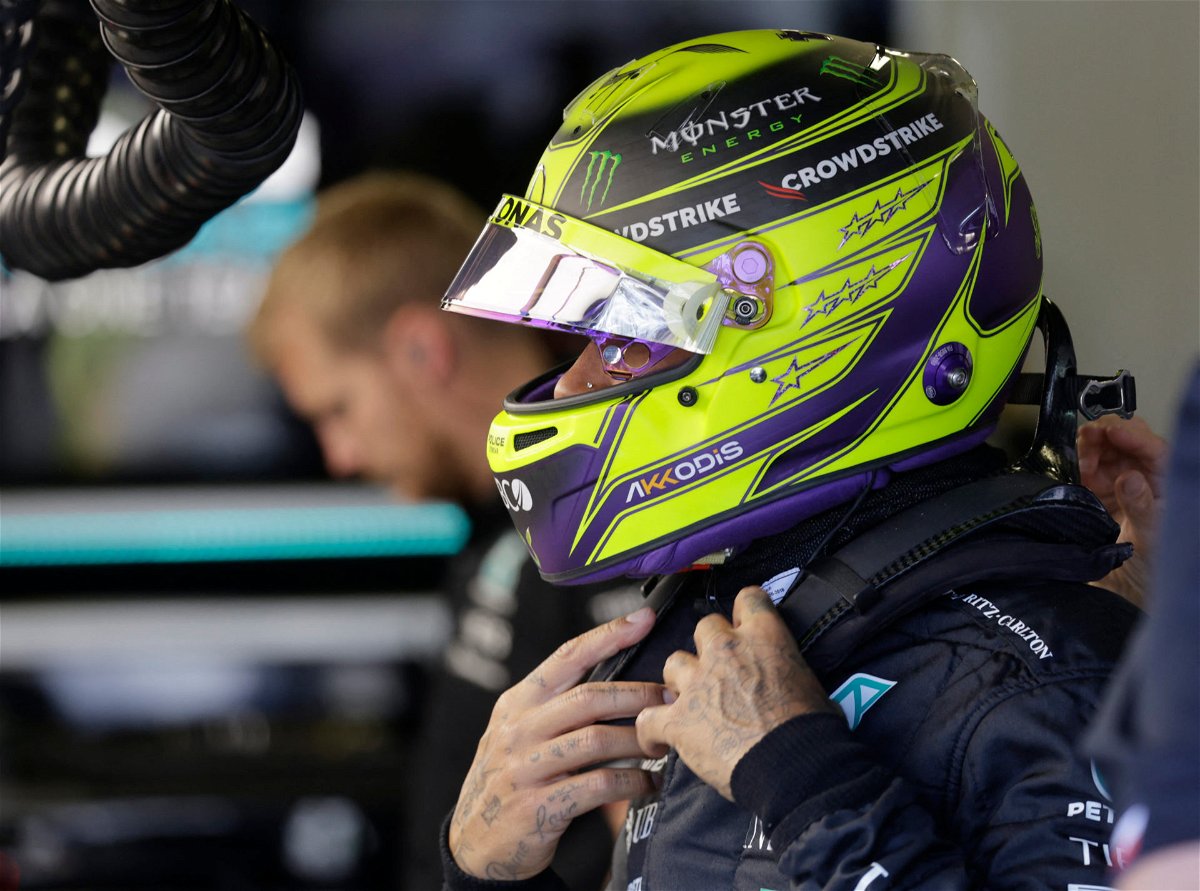 Mercedes F1’s Lewis Hamilton Silverstone Merchandise is out! The driver alongside teammate George Russell has their own lines that fans can pick up items from. The collection will include shirts, caps, hoodies, etc. Moreover, Hamilton’s collection will also include his second 2022 special edition caps.

Fans widely regard Silverstone as a holy grail in Formula 1 history. We also know that the track has given the sport some of its most iconic moments in history.

Team announcements, lineups, new contracts, etc. are all announced around this GP, which is almost treated like a homecoming by many teams and drivers alike.

However, this time around, the Hamilton merchandise is particularly creating a lot of news. The color theme chosen for the collection is neon. Notably, the color pays homage to Hamilton’s helmet choice for this year. However, many fans on Twitter are not liking the color choice necessarily. Further, the prices marked at $47 for cap and $90 for hoodie are not necessarily budget-friendly.

I’m sorry @LewisHamilton we all know u had no input with the @MercedesAMGF1 Merch. U really think sir Lewis Hamilton would let us walk around like Highlighters. Please I beg Lewis have some sort of input with the designs.

shoulda had the same colors as Lewis’ helmet man

Oof they got this wrong, you can’t wear yellow at Silverstone because of the bugs

Notably, Hamilton famously switched to a yellow-neon-ish helmet this year. Previously he had revealed why “For this year’s helmet I wanted to show love to my beginnings. As much as I love purple and black, yellow is my history. I’m going into this season with the same dedication, drive, and passion I had way back in my karting days.”

Moreover, the year has been very tough for the driver. After losing out on his eighth title, the Brit has not won a single race and has been on the podium only twice.

Hamilton has been disappointed in the W13. He has time and again voiced his concerns regarding the pace and bouncing of the car. Arguably, the driver has not even believed in the machinery, which has given him a hard time. In fact, in Baku, it left the Briton pain struck and with an apparent numb back after severe bouncing. 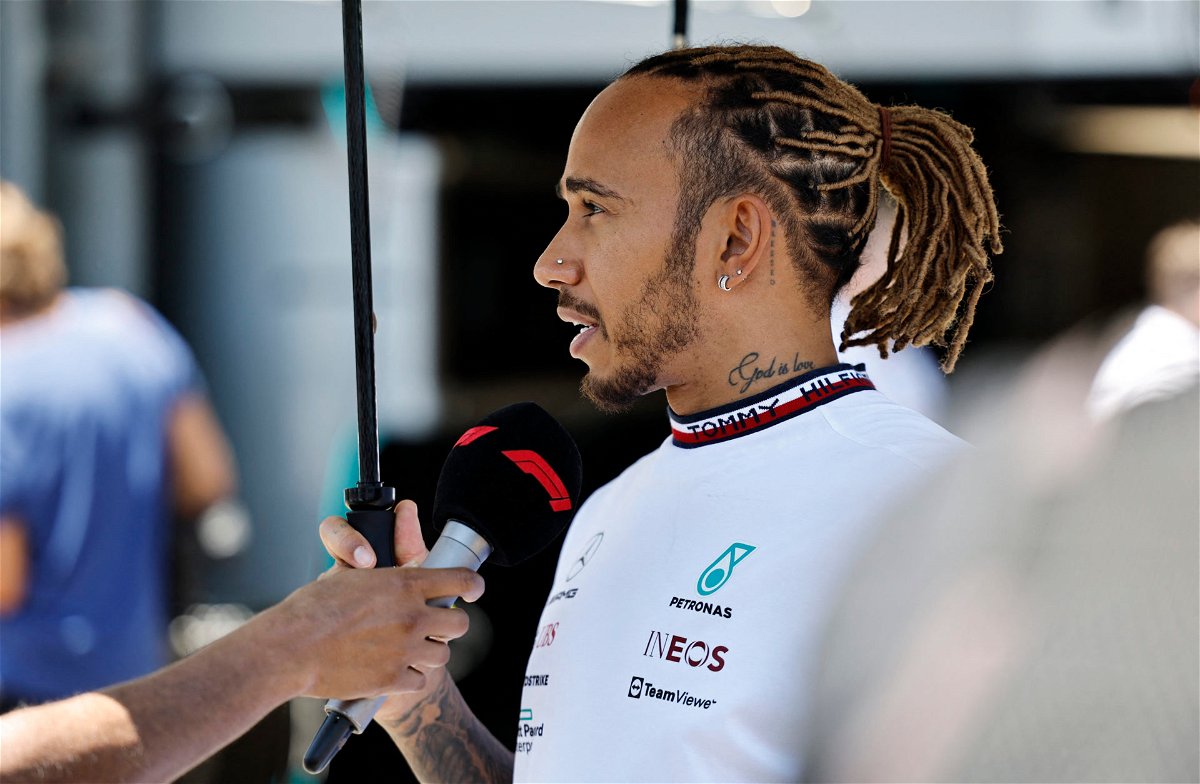 However, Silverstone might just be another challenge for the Silver Arrows and the former world champion. Reportedly, despite being off the pace of its rivals, Mercedes might turn out to be extremely competitive still.

Watch This Story: When F1 Drivers Had a Blast on Top Gear Featuring Hamilton, Vettel & Ricciardo

So, what do you think? Can Hamilton win the British Grand Prix and continue his winning streak there?