Lewis Hamilton could be set to backtrack over his F1 retirement plans in a bid to hunt down his eighth world title. Hamilton’s current Mercedes deal .. 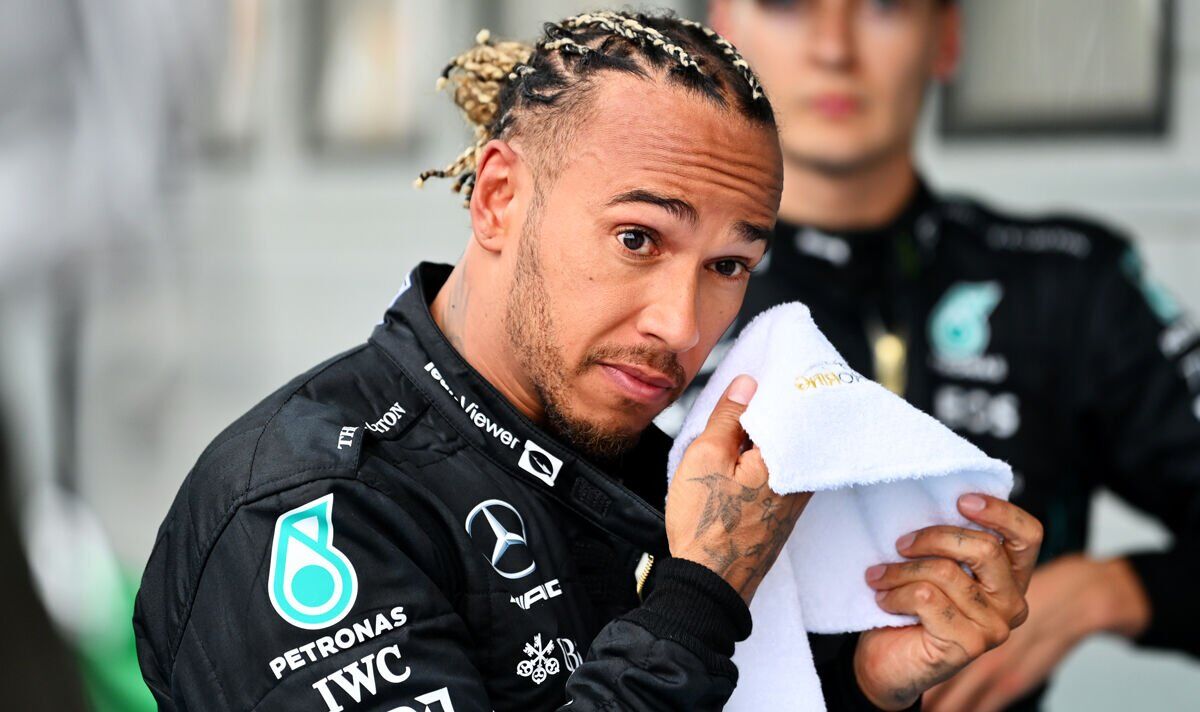 Lewis Hamilton could be set to backtrack over his F1 retirement plans in a bid to hunt down his eighth world title. Hamilton’s current Mercedes deal expires at the end of 2023 meaning next season could be his last in the sport.

But, the seven-time world champion now says he has considered signing a new contract to stay in F1 for 2024 and beyond. He told Vogue: “I’ll be lying if I said that I hadn’t thought about extending.

“I’m still on the mission, I’m still loving driving, I’m still being challenged by it. So I don’t really feel like I have to give it up anytime soon.” However, a new deal would be going against Hamilton’s previous promise to quit before his 40s.

Speaking last year, Hamilton Corriere della Sera: “I honestly told hope I’m not racing at 40. There are so many things I want to do that it would be difficult. But in life, the evolution is so fast that it can surprise you.”

Hamilton reiterated these views ahead of the new season, revealing he already had plans for life after F1.

The Mercedes star may also want to bring Mercedes back to being competitive after the team’s struggles this year. Earlier this season Hamilton revealed his strong feelings for the Silver Arrows, admitting he was “100 per cent committed” to Mercedes.

F1 boss and former Mercedes team principal Ross Brawn also claimed Hamilton was not looking at an F1 exit just yet. He added: “Amid all the glitz and glamour, you still have a very determined racing driver.

“He’s still supremely fit and capable. I’m pretty certain he wants to win that eighth championship and if not this year, as looks likely, then next year.”


Did you miss our previous article...
https://formulaone.news/mercedes/watch-how-complicated-the-mercedesamg-ones-drive-modes-are
Mercedes