Lewis Hamilton and Mercedes in a happy place ahead of 2022 F1 Canadian GP.

Lewis Hamilton and Mercedes are ‘in a happy place’ contractually, according to team principal Toto Wolff ahead of the 2022 F1 Canadian GP.This season,.. 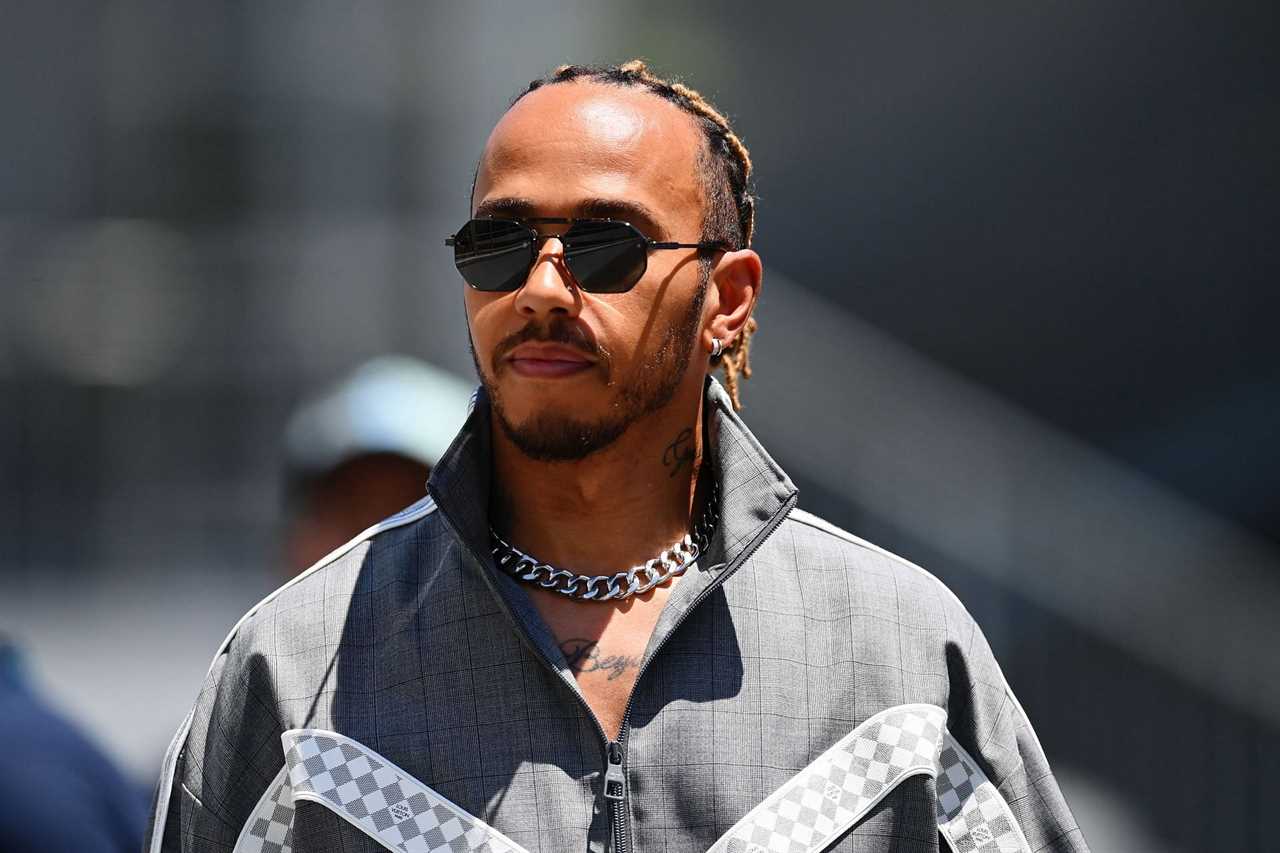 Lewis Hamilton and Mercedes are ‘in a happy place’ contractually, according to team principal Toto Wolff ahead of the 2022 F1 Canadian GP.

This season, the 37-year-old has not been able to enjoy the level of dominance he has been accustomed to for the majority of the last eight seasons with the Silver Arrows.

In an interview with motorsport.com, the Austrian was asked if the team was considering a conversation with the seven-time world champion about his future beyond his current contract. Wolf said:

“Are we starting talking 2024 contracts? In June 2022? No, we are in a happy place with Lewis [Hamilton]. There is no doubt that we are embarking the season and the next one in a good place but it’s too early to discuss 2024. But having said that, I couldn’t wish for a better driver pairing.”

McLaren driver Daniel Ricciardo’s future has been subject to speculation after not meeting expectations as per CEO Zak Brown. AlphaTauri’s Pierre Gasly could also be on the hunt for a new seat after Red Bull extended Sergio Perez’s deal until 2024. Additionally, Alpine reserve driver Oscar Piastri is waiting in the wings to join the F1 grid when a spot becomes available.

However, both Lewis Hamilton and his teammate George Russell can rest easy knowing that their seats are secure for next season. Toto Wolf said:

“No door is open for us, we have one strength, it’s the two guys. And if I looked at the driver market and what’s happening there, it would just distract me.”

“He’s not like Schumacher” – Lewis Hamilton needs to be more confident in his car, according to former Mercedes aerodynamicist

Lewis Hamilton is not as technically gifted as Michael Schumacher and needs to find more confidence in the cockpit of his Mercedes W13, according to the team’s former aerodynamicist Philipp Brändle.

Speaking in an interview with speedweek.com, he said:

“Lewis [Hamilton] needs to have confidence in the car, which is very important to him. He’s not like [Michael] Schumacher and doesn’t have the technical background. But he can feel the car particularly well.”

Hamilton and Schumacher both have seven world titles to their name but the Briton has more wins, podiums, and pole positions in his F1 career.

The British engineer’s comments come as Hamilton struggles to perform in a consistent manner while being outshone by new teammate George Russell.

Heading into the ninth round of the 2022 season in Canada, Hamilton has only bested Russell once in the season opener in Bahrain. Since then, the young Briton has collected three podiums and is the only driver to place in the top five in every race this season.