Most World Drivers’ Championships, most race wins, most pole positions, most wins from pole position, most podium finishes… We could go on and on... 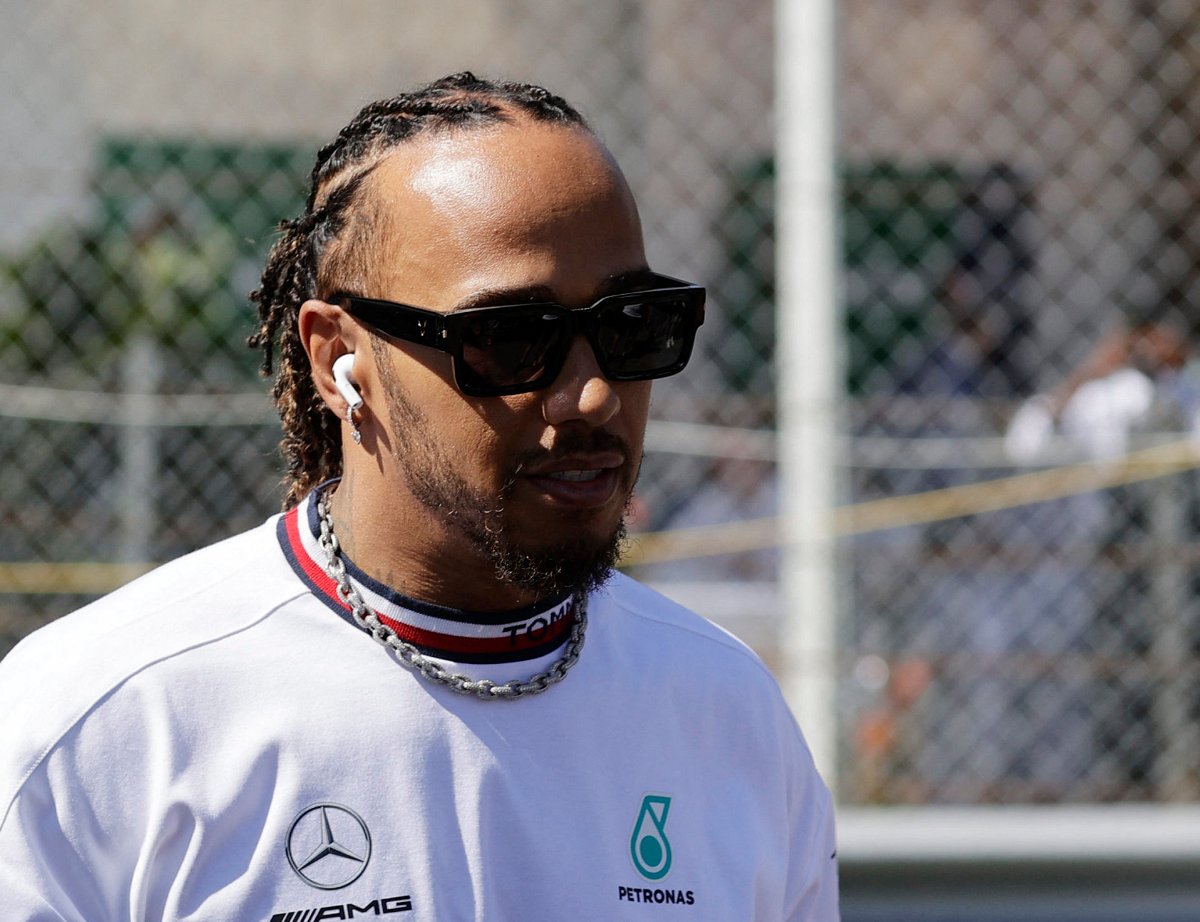 Most World Drivers’ Championships, most race wins, most pole positions, most wins from pole position, most podium finishes… We could go on and on. Lewis Hamilton has achieved it all. But there is one crucial record that will escape him for quite some time. The seven time F1 world champion, however, backs himself to break that too.

No F1 driver has ever reached 4oo race appearances. Such a feat requires an incredible amount of will, and the physicality to match it.

Kimi Raikkonen currently holds the record for most race appearances (353), but Alpine driver Fernando Alonso will break that record at this year’s Japanese Grand Prix.

If Lewis Hamilton appears for all the remaining races this season, he will climb up the list from 6th to 4th, placing himself below Rubens Barrichello. However, that will not be enough for the Mercedes driver who had 400 on his mind even after crossing 300.

Given how things stand, Hamilton may not be the first to reach 400 as 41-year-old Fernando Alonso has signed a new deal with Aston-Martin and is showing no signs of stopping anytime soon.

Hamilton and Fernando Alonso could break the 400 race ceiling

Fernando Alonso is two races away from being on top of the list. Should he drive with Aston-Martin till the end of the 2024 F1 season, he will most probably pass the 400 race mark. This is a milestone that his former McLaren teammate wishes to reach as well. At 37, the Brit has time on his side. 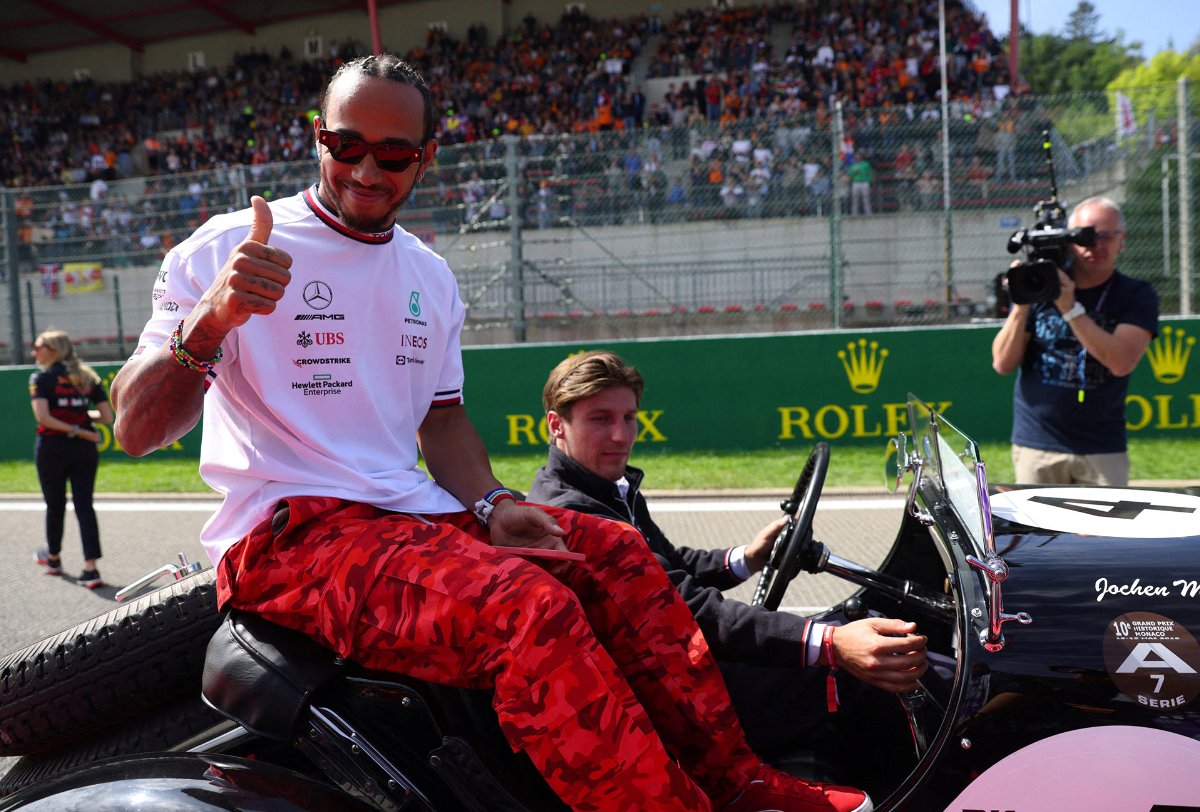 Having spent close to two decades in F1, Fernando Alonso other Lewis Hamilton will be aware of the rigors of the sport and how to condition their aging bodies to the demands. However, it will be crucial that the two drivers get cars to match their potential to keep them hungry to race for wins and titles rather than just records.

As we have seen in Sebastian Vettel’s case, being in cars that were not worthy of title contention, made his desire to continue, take a hit