“It’s always going to play to their strengths”

Red Bull boss Christian Horner has conceded that Mercedes displayed impressive speed at Silverstone. The reigning constructors’ champions were in.. 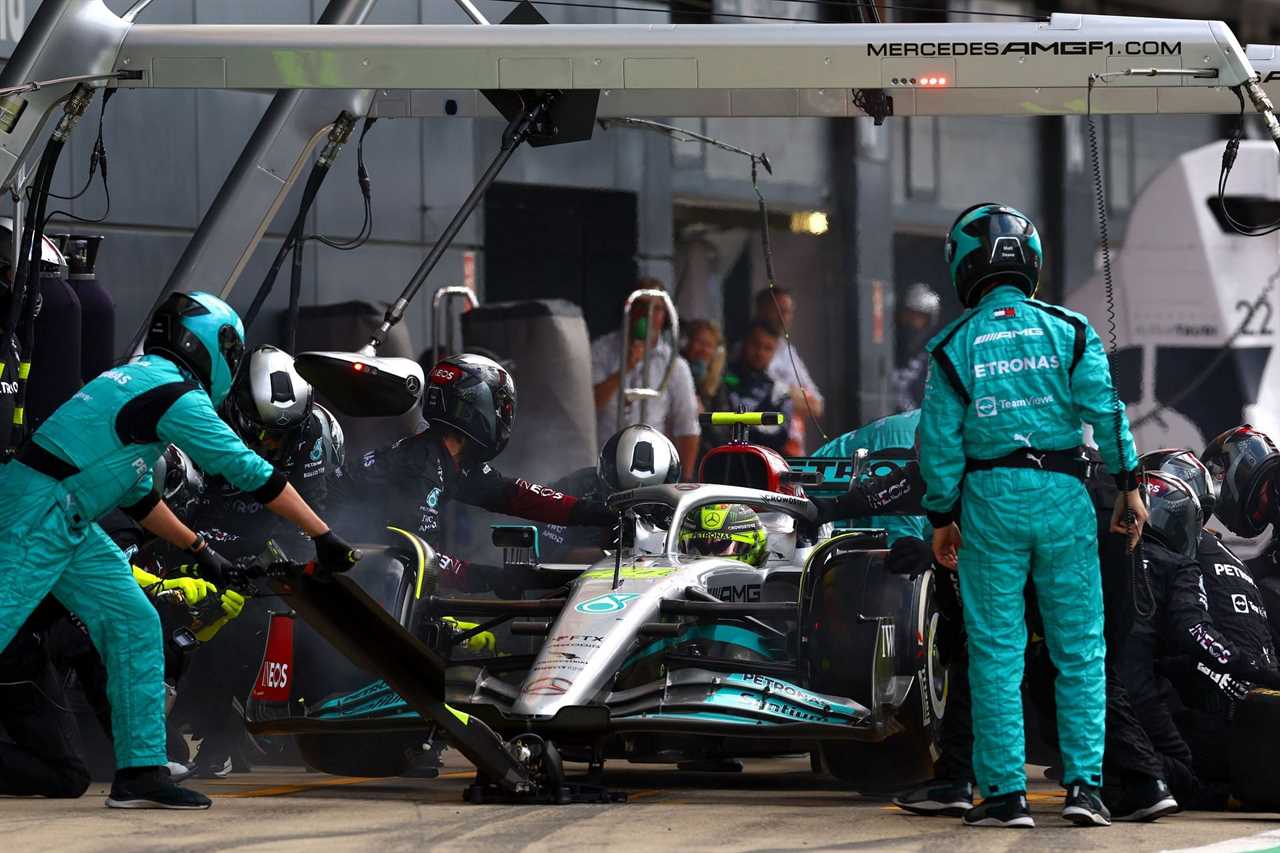 Red Bull boss Christian Horner has conceded that Mercedes displayed impressive speed at Silverstone. The reigning constructors’ champions were in the lead group with Lewis Hamilton and were in contention for the win as well.

Horner agreed that the Mercedes suited Silverstone perfectly and even pointed out the upcoming French GP as the one where the car could be very competitive again. He said:

“I think [when] we go to this type of track, it’s always going to play to their strengths. It will be interesting to see what happens over the next few [races]. I would think [that] France, in particular, would be good for them. They are probably pleased we’re not in Singapore next week. It’s going to be a case of swings and roundabouts.”

Meanwhile, Mercedes boss Toto Wolff was very happy with the performance of the car and reckoned Lewis Hamilton could have won the race if not for the ill-timed safety car. The Austrian said:

“The car had some performance today and we were in there to win the race and that’s very encouraging. I think we probably lost a little bit of momentum after the restart, but we had almost no bouncing which was encouraging, and the pace was good on the hards and one medium, just on the softs we were not able to really get the grip that we would have wished at the end.” “I think without the safety car he would have probably won the race. At the end, it was just Perez was there and Sainz just went. It’s okay, the most encouraging thing, like I said before, is that we had a car that was able to race.”

We want to win races on our own: Mercedes

Post-2022 F1 British GP, Mercedes team principal Toto Wolff was questioned about what the team’s target was for the rest of the season. The Austrian said that the team wanted to be capable of challenging for and winning races on its own without any luck or others’ reliability issues playing a part.

“I think we just want to, on our own, win races. That would be great, and be there fighting with them. That would be a target, so we have a car that we can develop for next year also.”

The German team has made promising gains over the season and should be looking to build on the momentum for the rest of the year.