Dan Bigham is set to help bring Formula 1 engineering to Ineos Grenadiers in his new role as performance engineer with the British cycling team.In an .. 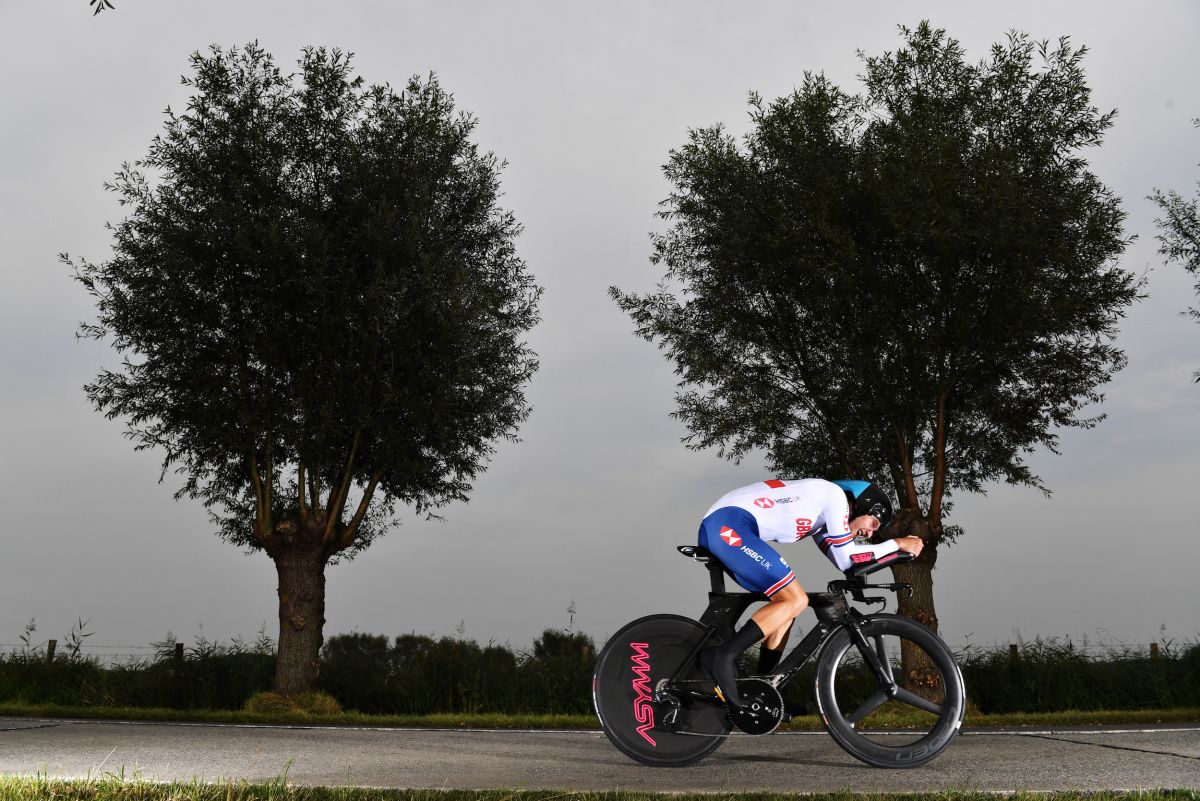 Dan Bigham is set to help bring Formula 1 engineering to Ineos Grenadiers in his new role as performance engineer with the British cycling team.

In an interview published on the Ineos Grenadiers website, Bigham explained his new role, saying that it would consist of “applying to athletes all of the team’s collective knowledge and science of aerodynamics and equipment”.

His move to Ineos Grenadiers was confirmed two weeks ago but more was revealed about his new job in the interview published on Thursday.

The British cyclist, who rode for Ribble Weldtite Pro Cycling in 2021, said he would use the knowledge available to the team through its association with Mercedes F1 Team.

He said: “Following Ineos’ investment in Mercedes F1 Team and the cross-sport collaboration at Ineos, the team was already starting to learn how F1 works and they realized that there were some potential gaps in racing engineering and application of knowledge, and directing it towards the athlete as well – explaining to them why they should be doing something.”

“Dave [Brailsford] was looking for someone to fill that role as performance engineer and test driver,” continued Bigham.

“At the same time, I was finishing my degree with the Danish Cycling Union after working with them for the Tokyo Olympics. I chatted with Dave and Rod, suggested many different ideas, and they asked me to do a knowledge quest exercise. walking around the team, talking to people, figuring out where I fit best, and brainstorming ideas without being thrown in at the deep end with prejudice.”

The 30-year-old broke the British hour record with a distance of 54.723 kilometers and took the title from Bradley Wiggins in October 2021.

Victor Campenaerts’ current hour record still stands at 55.089km – and Bigham has stated that he only needs an additional seven watts to beat the benchmark.

He will combine his new role as an engineer with his own cycling ambitions, which could include a further inclination to the hour record.

“Whenever I’m in camps I can train with the squad and everyone on the team wants that because it means I can also be the test rider and drive development that helps the squad. It all works harmoniously,” explained Bigham.

“That’s one of the reasons I wanted support to ride my bike as a team, because instead of having two separate streams pulling and pushing against each other, it meant we were all aligned and going in the same direction. “

In his new role he will use his technical and aerodynamic knowledge combined with his experience as a professional cyclist.

“My role is effectively to apply all of the team’s collective knowledge and science of aerodynamics and equipment to the athletes and act as a conduit down the middle,” Bigham said.

“I can speak in rider terminology because I ride bikes, but I can also speak in aerodynamic and technical terminology and can be the person who connects the two as well as work on answering the questions that we don’t have answers to at this time.

“It can be anything from position optimization, helmets, clothing, tire selection, tire pressure selection, pacing strategies to gear selection. We try to connect both sides better.”

The Englishman was present at the team’s first training camp this year in Mallorca, where he revealed they had done some aero testing at the velodrome and he was also allowed to ride with the team.

He said: “We’ve done a significant amount of aero testing at the Velodrome in Mallorca. I also did some things on the road. There was a lot of benchmarking, setting up systems and looking at what we can do in the future. …

“At the same time, I took to the streets with a lot of guys. Once I went up a hill with Ganna, Tao, Carapaz, Bernal and Yates, it was quite a surreal moment. It’s an epic team to be a part of.”

Bigham’s original goal is to improve the time trial at Ineos Grenadiers, which he described as “no-brainer”.

“The time trial will be game-changing and that’s a no-brainer as there’s always work to do there, but hopefully we can take that same mentality and approach to road racing and see how we can optimize the riders and the roles they play play.

“So it’s not just about riding those bikes, bars, helmets and skinsuits across the team, it can be unique and tailored to their role, course and every day.”


Did you miss our previous article...
https://formulaone.news/mercedes/uk-urges-developers-to-pay-more-for-safety-after-fire-tragedy
Mercedes