F1 legend Lewis Hamilton has shared that he experienced racist abuse during his school years, calling it the most challenging period of his life.The.. 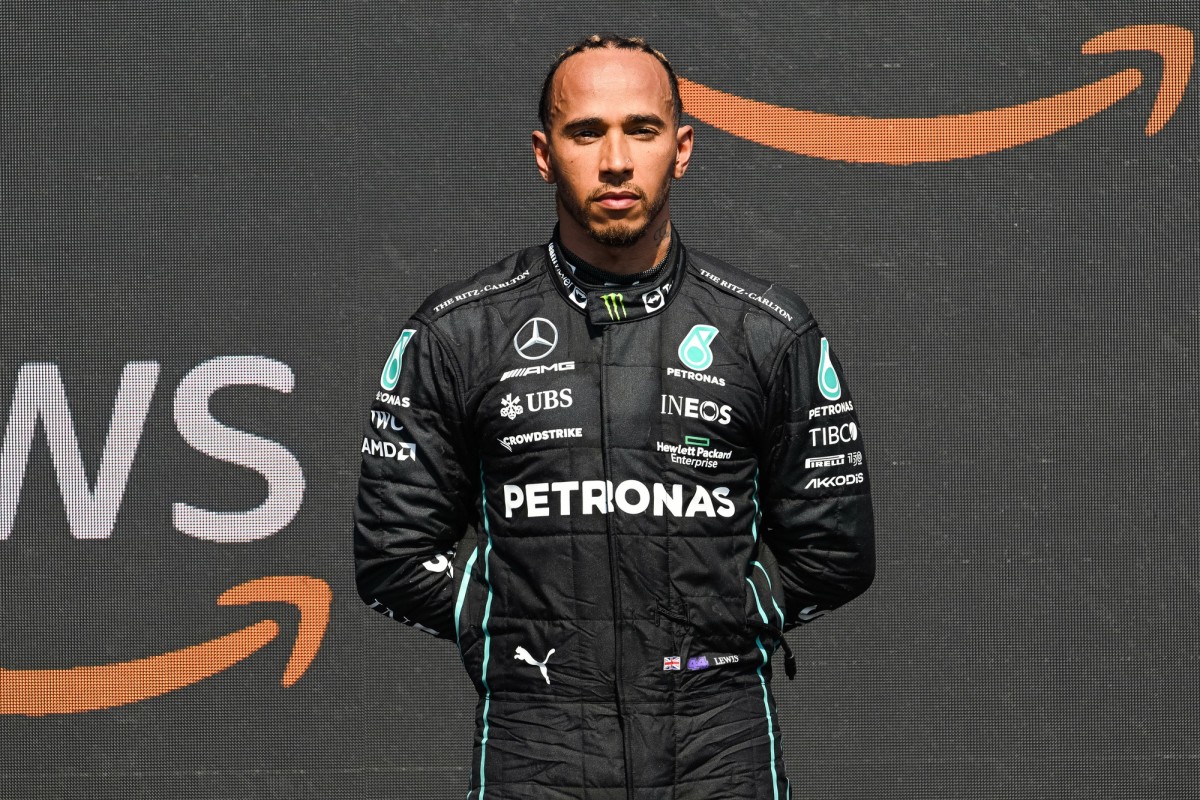 F1 legend Lewis Hamilton has shared that he experienced racist abuse during his school years, calling it the most challenging period of his life.

The seven-time champion reflected on the “traumatizing” time in his life whilst on the On Purpose podcast. He explained that he was “probably one of three kids of colour” and that he became a target for “bigger, stronger, bullying kids”. Hey explained:

“I think for me, school was probably the most traumatizing and most difficult part of my life.

“I was already being bullied at the age of 6. I think at the time of that particular school, I was probably one of three kids of colour, and just bigger, stronger, bullying kids were throwing me around a lot of the time.

“And then the constant jabs and things that are thrown at you, bananas … or people that would use the N-word just so relaxed. And people calling me half-caste and just really not knowing where you fit in, that was difficult for me.” 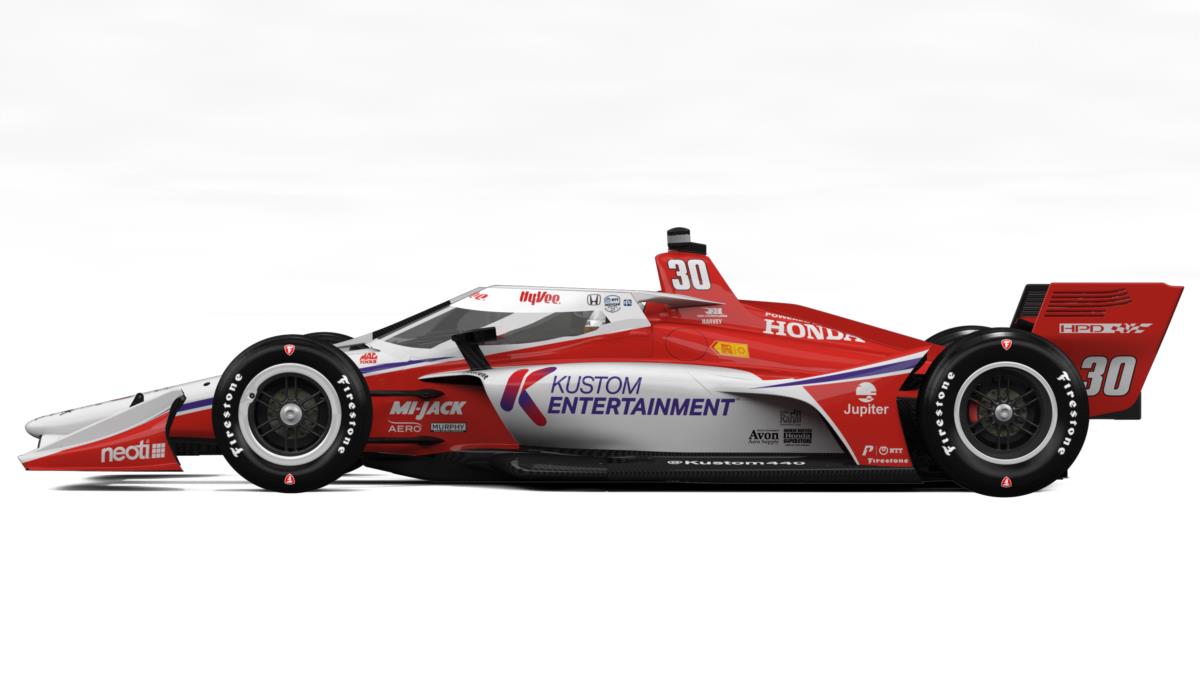 The Mercedes driver began karting at eight-years-old and he went on to explain that this was a great outlet for him. He continued:

“I really felt the system was up against me and I was swimming against the tide, but I’m grateful for that because it led me to be the person that I am today. There were a lot of things I suppressed.

“I didn’t feel I could go home and tell my parents that these kids kept calling me the N-word today, or I got bullied or beaten up at school today. I didn’t want my dad to think I wasn’t strong .

“If I had tears, I would hold them back. If I had emotions, they would be in a quiet place. It wasn’t really until I started racing that I was able to channel this emotion that I had into driving.”

The British driver has done a huge amount with his large platform, including starting the Mission 44 foundation in 2021 which helps young people from under-represented backgrounds in the UK.

The foundation also works with Ignite, which was set up by Hamilton and Mercedes F1 in improve diversity and inclusivity in motorsport.

Hamilton is the first and only black driver on the F1 grid and now, with the work done in collaboration with Mercedes, 38% of Mercedes F1 entrants are from an under-represented background.


Did you miss our previous article...
https://formulaone.news/mercedes/f1-news-civil-war-kicks-off-as-bosses-hit-back-at-fia-president-over-16bn-takeover-offer-f1-sports
Mercedes