An FIA secretary who worked as Toto Wolff’s principal lawyer for more than three years was responsible for overseeing the body’s new directive that.. 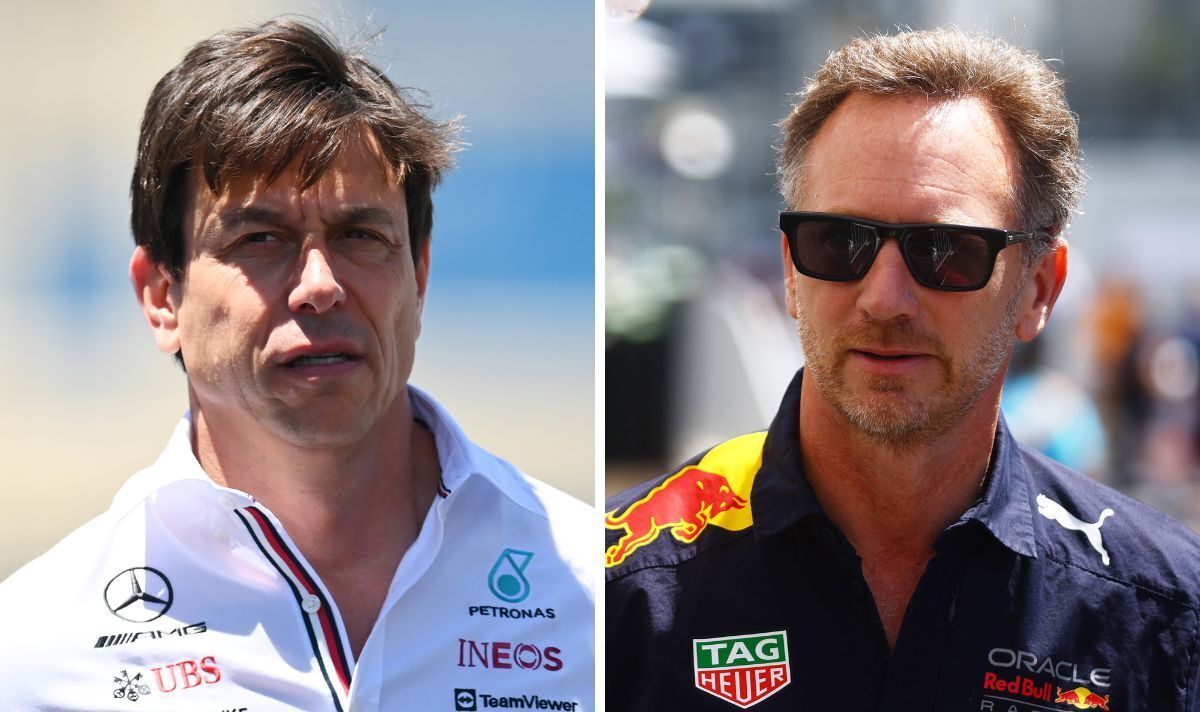 An FIA secretary who worked as Toto Wolff’s principal lawyer for more than three years was responsible for overseeing the body’s new directive that is expected to aid Mercedes’ ongoing battle with porpoising, according to reports. The Silver Arrows have struggled to cope with the problem in comparison to their Constructors’ Championship rivals and have recently called on the FIA ​​to act in the interests of driver safety after Lewis Hamilton was left with back pain at this month’s Azerbaijan Grand Prix.

The governing body went on to respond in the form of a technical directive ahead of last weekend’s race in Canada, which has since been publicly criticized by Red Bull team principal Christian Horner and chief advisor Helmut Marko. The governing body’s intervention was mainly overseen by Shaila-Ann Rao, who previously served as Wolff’s principal lawyer for three-and-a-half years, according to The Telegraph.

Rao was appointed as the FIA’s interim secretary-general earlier this month after leaving Mercedes, where she established herself as one of Wolff’s trusted confidantes. She initially worked for the Austrian as his general counsel before taking up the role of his special advisor, with a number of senior figures in F1 already having posed questions about her role with the FIA ​​due to her close ties to Mercedes.

“Certainly it’s a concern,” said Ferrari team principal Mattia Binotto. “It’s down to them to make sure there will be no conflicts of interest at all, to behave properly.”

Rao’s role in overseeing the FIA’s latest directive is unlikely to have gone down particularly well with Horner, who has been a vocal opponent of the proposed rule changes over the last few days. The Red Bull team principal suggested after the Canadian Grand Prix that the FIA ​​only decided to intervene in order to assist Mercedes, who have been most affected by porpoising over the course of the campaign to date.

“It seems very unfair at this point of the year when there’s only really one team that’s missed the target,” Horner told Reuters when quizzed on the topic in Montreal.

“Is it right to change everything for that one team or should the one team change to get itself more in line? Personally I would put the emphasis on the team to get itself together.”

It remains to be seen whether the FIA’s new measures will ultimately have a positive effect for Mercedes as they look to shake their issues with bouncing as quickly as possible over the coming weeks and months. They will be hoping to build on last weekend’s impressive showing in Montreal with another welcome haul of points at Silverstone when F1 returns for the British Grand Prix at the start of next month.