Daniel Ricciardo has claimed he has “accepted” he may not be in an F1 race seat next season in another hint he could join Lewis Hamilton at Mercedes. .. 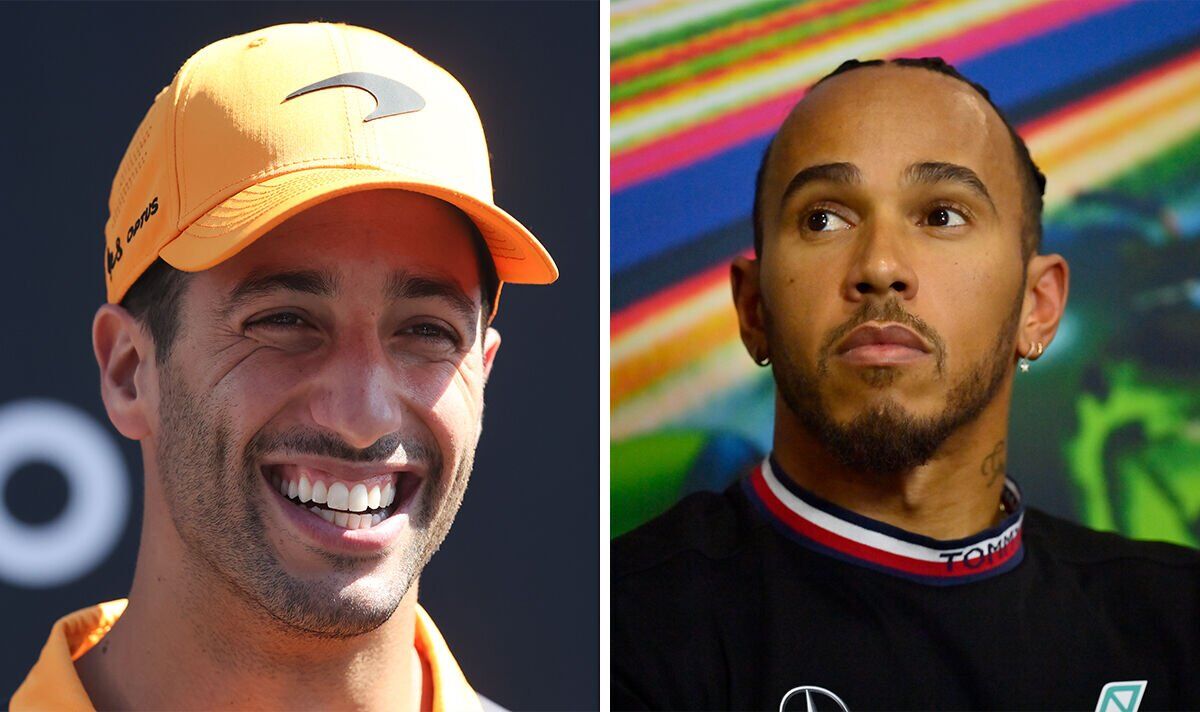 Daniel Ricciardo has claimed he has “accepted” he may not be in an F1 race seat next season in another hint he could join Lewis Hamilton at Mercedes. The McLaren driver said he would not get on the grid “for the sake of it”, suggesting he would not accept a team lower down the field.

Five teams are yet to finalize their driver line-ups next season but many of these are not frontrunners. Speaking to Fox Sports, Ricciardo said: “I’ve certainly accepted if I’m not to be on the grid next year, I’m okay with that.

“I’ve accepted I’m not going to do everything, or my [management] team’s not going to do everything, just to put me on the grid if it’s not right or it doesn’t make sense. Obviously this year’s been challenging and if I am on the grid, I want to know it’s [at] a place I can enjoy it and feel like I can thrive, an environment I feel I can thrive in.

“I don’t want to just jump into a car for the sake of it.” However, in recent weeks the Australian has also been linked with a Mercedes reserve driver position.

The seven-time champion said the reserve driver position was “nor really what’s best for him” and claimed Ricciardo would be racing if it was up to him. Speaking ahead of the Italian Grand Prix, Hamilton added: “I think he should be racing, personally. I think he’s far too talented not to.

“And he’s earned the right to be amongst us all, racing. But of course, if he’s a part of our team that would be great. But I mean, the third role is not really, I think what’s best for him. I was managing him, he’d be racing.”


Did you miss our previous article...
https://formulaone.news/mercedes/racer-no-318-the-great-cars-issue
Mercedes