10 Seriously Impressive Hybrid Performance Cars Every Gearhead Should Know About

Hybrid powertrains manage to leverage the efficiency of an electric motor with the performance of a traditional one. With regulations kicking around .. 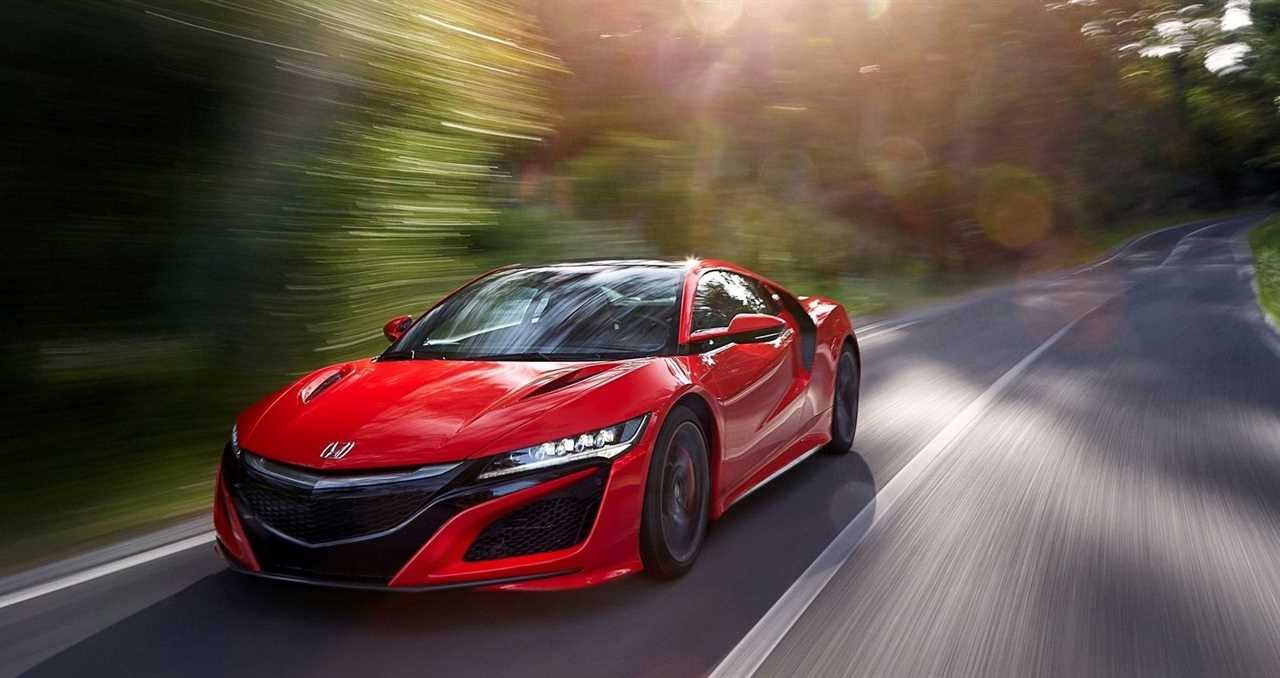 Hybrid powertrains manage to leverage the efficiency of an electric motor with the performance of a traditional one. With regulations kicking around the world, auto manufacturers are adapting some of their most popular sports cars with modern, hybrid versions.

While brands like BMW have taken a mild-hybrid approach, other manufacturers have dived in head-first with plug-in hybrid models that produce even more power than the outgoing models. These new models may take a bit of time to get used to, but the added performance makes it a sweet deal for everyone.

Lamborghini has always been known as the most extravagant and elaborate supercar brand. The new Lamborghini Sian is the first-ever hybrid supercar that comes with an 807-hp powertrain. The new hybrid powertrain is seriously impressive as it manages to accelerate the supercar from 0 to 60 in just 2.8 seconds.

The Sian may be a hybrid powertrain, but Lamborghini still manages to find space for a massive V12 engine. However, this V12 works seamlessly with the electrical motor to provide both instant torque and consistent acceleration to a top speed of over 220 miles per hour.

The Porsche Panamera Turbo S E-Hybrid is a hybrid sedan that promises both luxury and performance. The Panamera was designed with enough space for the entire family, making the Turbo S models perfect for gearheads that need the best of both worlds.

The new Panamera Turbo S E-Hybrid comes with a 690-hp powertrain that can accelerate from 0 to 60 in just 3.2 seconds with the Sports Chrono Package. This impressive sedan comes with a unique style pack that highlights its hybrid powertrain.

The new Mercedes-AMG C 63 shocked the automotive industry by announcing that the new model would be a plug-in hybrid. However, the bigger shock would be that Mercedes decided to cut the engine in half with a new 4-cylinder hybrid powertrain.

Despite this, the new C 63 E Performance was developed with the help of the Mercedes F1 Team. This new technology allows the powertrain to pump out 670-hp, a considerable increase from the previous model. The new model also comes with innovative drive models and the ability to drive in fully electric mode.

The Acura NSX was one of the first high-performance hybrid sports cars. The NSX has a long and rich history, with the modern version helping to redefine the brand for Honda. The new NSX comes with all-wheel drive, an aerodynamic design, and a 600-hp powertrain.

The Acura NSX Type S is the limited-edition version of the NSX that features the most powerful, 600-hp hybrid engine. This model is limited to only 350 units around the world, making it one of the most sought-after hybrid supercars on the market today.

Related: Here’s How Much A 2017 Acura NSX Costs Today

Ferrari has developed a powerful hybrid powertrain for its new supercar. The new SF90 still finds space for a powerful V8 engine that can accelerate from 0 to 60 in just 2.5 seconds. The Ferrari SF90 also includes a 160-hp electric motor, making the total output around 769 hp.

The SF90 was designed for efficiency. The exterior of the supercar includes flowing lines and air intakes to help cool the engine as you drive. The interior of the SF90 has been completely redesigned, with a fully digital display for the driver and a retro-styled drive selector. This design helps bridge the Ferraris of the past with where the brand is going in the future.

The Valhalla from Aston Martin is the British company’s first-ever V8 hybrid supercar. This impressive supercar comes with an outrageous design that is completely unique in the supercar market. This design allows the supercar to cut through the air with as little drag as possible.

Related: 10 Reasons Why You Should Buy The Aston Martin DBX707

The Polestar 1 is an exclusive hybrid sports car that’s built to absolute perfection. The Polestar 1 comes with a 2-liter supercharged engine that’s seamlessly integrated with an electric motor. This allows the sports car to produce a combined 609 hp.

The 609-hp powertrain is paired perfectly with an aerodynamic design to accelerate from 0 to 60 in just 4.2 seconds. This is a particularly impressive statistic since the sports car weighs over 2 tons. The two-door sports car does come with a backseat, with the rear space similar to what you can expect from a Porsche 911.

The McLaren Speedtail is one of the most innovative new cars to come from McLaren in a seriously long time. The Speedtail is a driver-focused supercar that comes with the very latest in performance technology from McLaren.

The Porsche 918 Spyder is a limited-edition supercar that comes with a 599-hp V8 engine and a 282-hp electric engine. This allows the vehicle to have a combined output of around 875 hp and 944 lb-ft of torque.

The 918 also comes with a 6.8 kWh battery that provides you with an all-electric range of around 12 miles. However, the electric engine is built more for performance than efficiency. This is why the Porsche 918 Spyder can leverage its 875-hp powertrain to accelerate from 0 to 60 in just 2.6 seconds.

The Ferrari LaFerrari was an instant hit around the world. The LaFerrari was an iconic car for the Italian brand as they attempted to build a hybrid powertrain for the first time. However, the hybrid system in the LaFerrari worked in the background to improve the overall performance of the supercar.

The LaFerrari comes with a massive V12 engine that works with its electric motor to produce 950 hp. This impressive hybrid powertrain managed to reduce fuel consumption by 40% while still allowing the supercar to accelerate from 0 to 60 in just 2.6 seconds.


Did you miss our previous article...
https://formulaone.news/mercedes/lewis-hamiltons-passion-for-fashion-shared-by-zhou-guanyu
Mercedes