V12 Countdown: 5 of the most powerful and important 12-cylinder high-performance engines ever built

V12 engines have long been considered the pinnacle of performance and smooth operation. These balanced, torque-friendly designs come mainly from.. 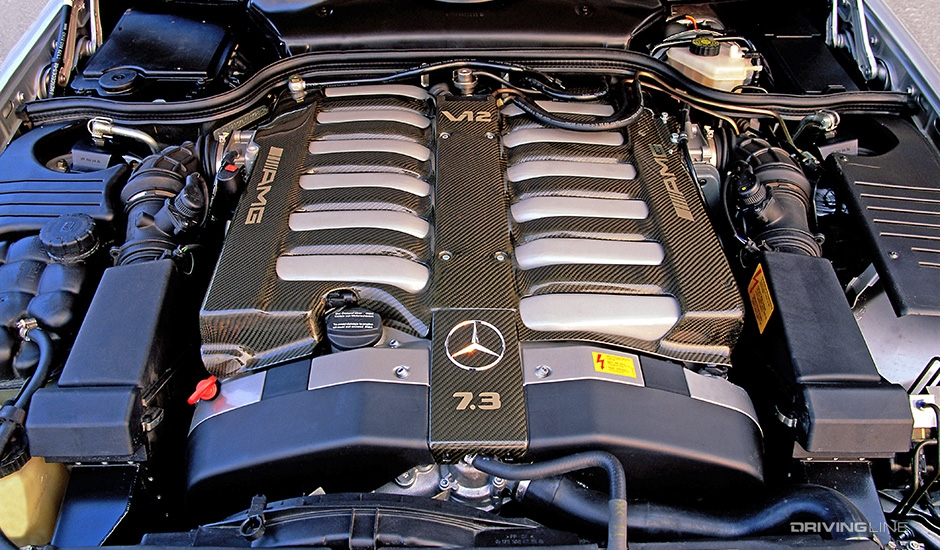 V12 engines have long been considered the pinnacle of performance and smooth operation. These balanced, torque-friendly designs come mainly from Europe, where the long hoods of classic sports cars could easily swallow the oversized proportions of 12-cylinder engine blocks.

Which of these engines were the most powerful and important for their respective manufacturers? We count 5 of the best V12 engines ever built.

The first V12 ever built for Mercedes-Benz cars.

Mercedes-Benz had to keep up with the 12-cylinder engine from BMW in order to be able to keep up with the German Jones, so to speak. When the W140 S-Class hit the market in the early 1990s, it brought a 6.0-liter V12 that was good all round with 400 hp.

The most exciting version of this engine, however, was a special 7.3 liter unit developed for use in the Pagani Zonda supercar range. AMG engineers managed to massage the V12 to 678 hp and 575 lb-ft of torque before handing it over to Pagani. 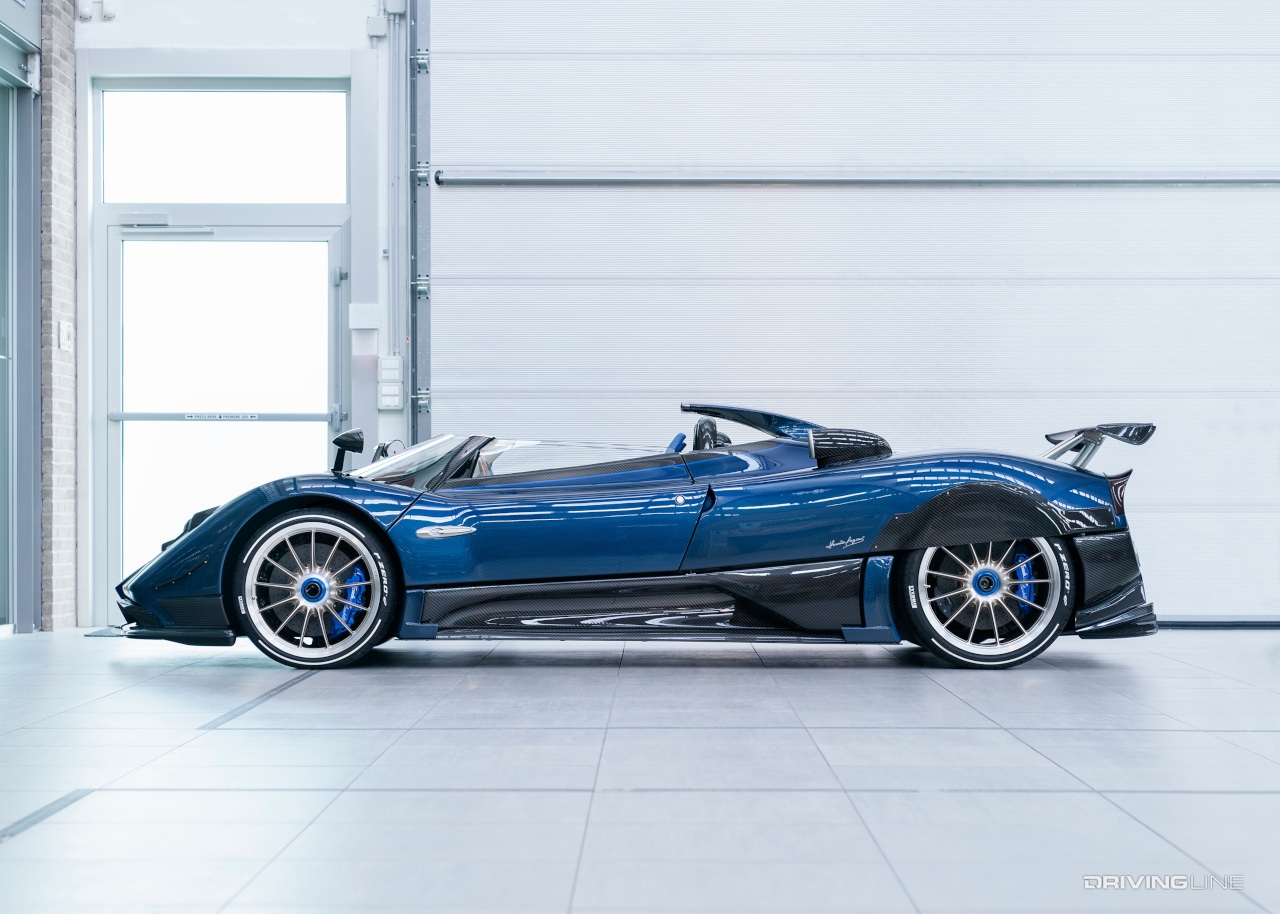 The automaker also pushed the engine under the hood of the SL 73 AMG roadster, only 85 of which were made each (and in which 525 horses and 553 lb-ft of twist were made).

It remains the largest engine Mercedes-Benz has ever built for the road (and it’s much more common in a Pagani, which had three times as many series as the SL 73).

The most advanced engine of the 1990s from BMW.

In which vehicle was it found?

BMW caused a sensation with its M70 and S70 V12, which combined two of its smooth-running inline six-cylinder engines into a 5.0-liter unit that was used in the 7 and 8 series. 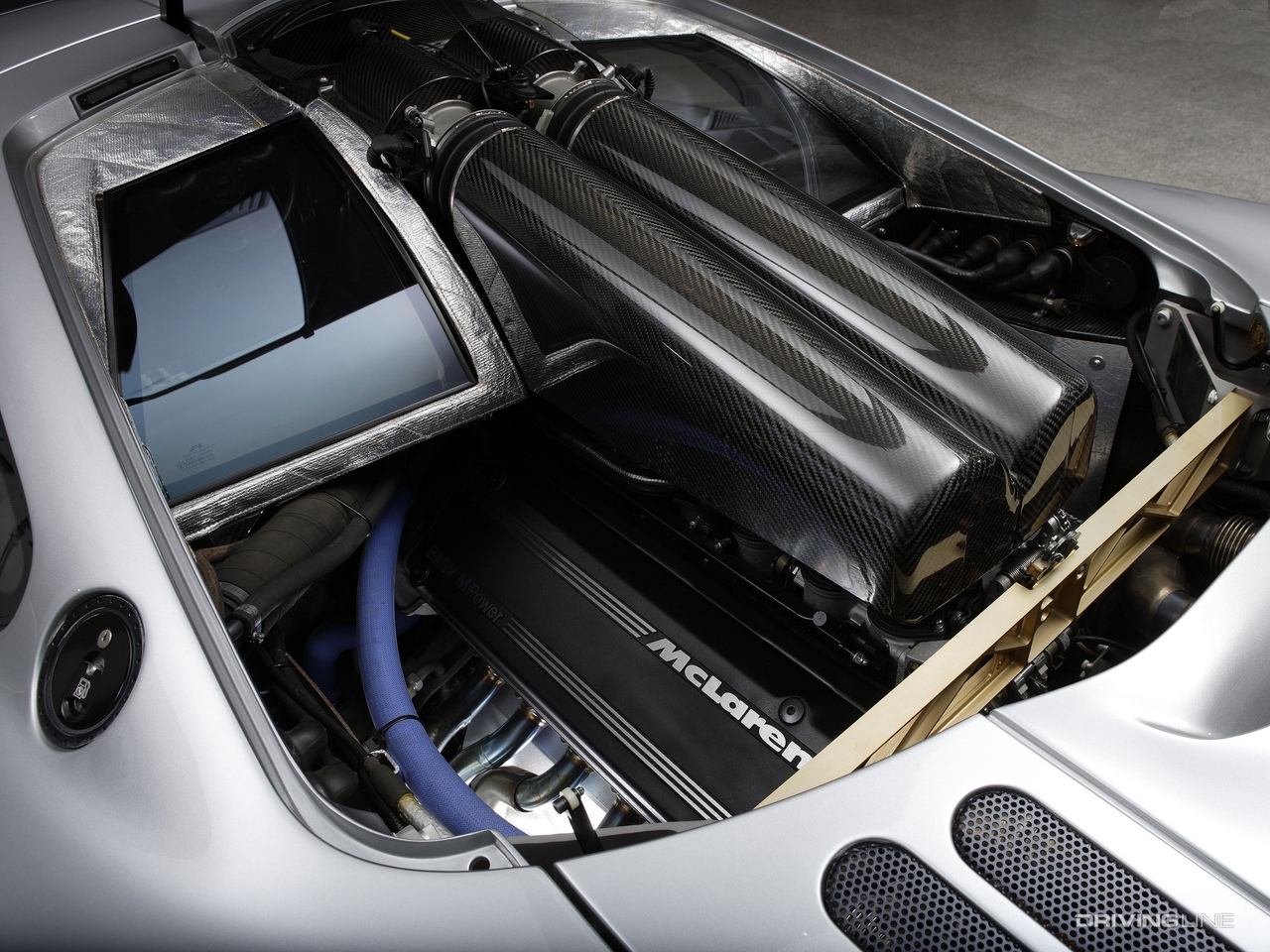 When McLaren called in the early 80s (after being turned away by Honda) looking for an engine for the upcoming F1 exotic, BMW used the S70 as a starting point.

Almost everything on the engine has been improved: the highlights included the switch to a dry sump oil system, magnesium cam carriers and covers, variable valve control and completely new heads that were converted to four valves per cylinder. 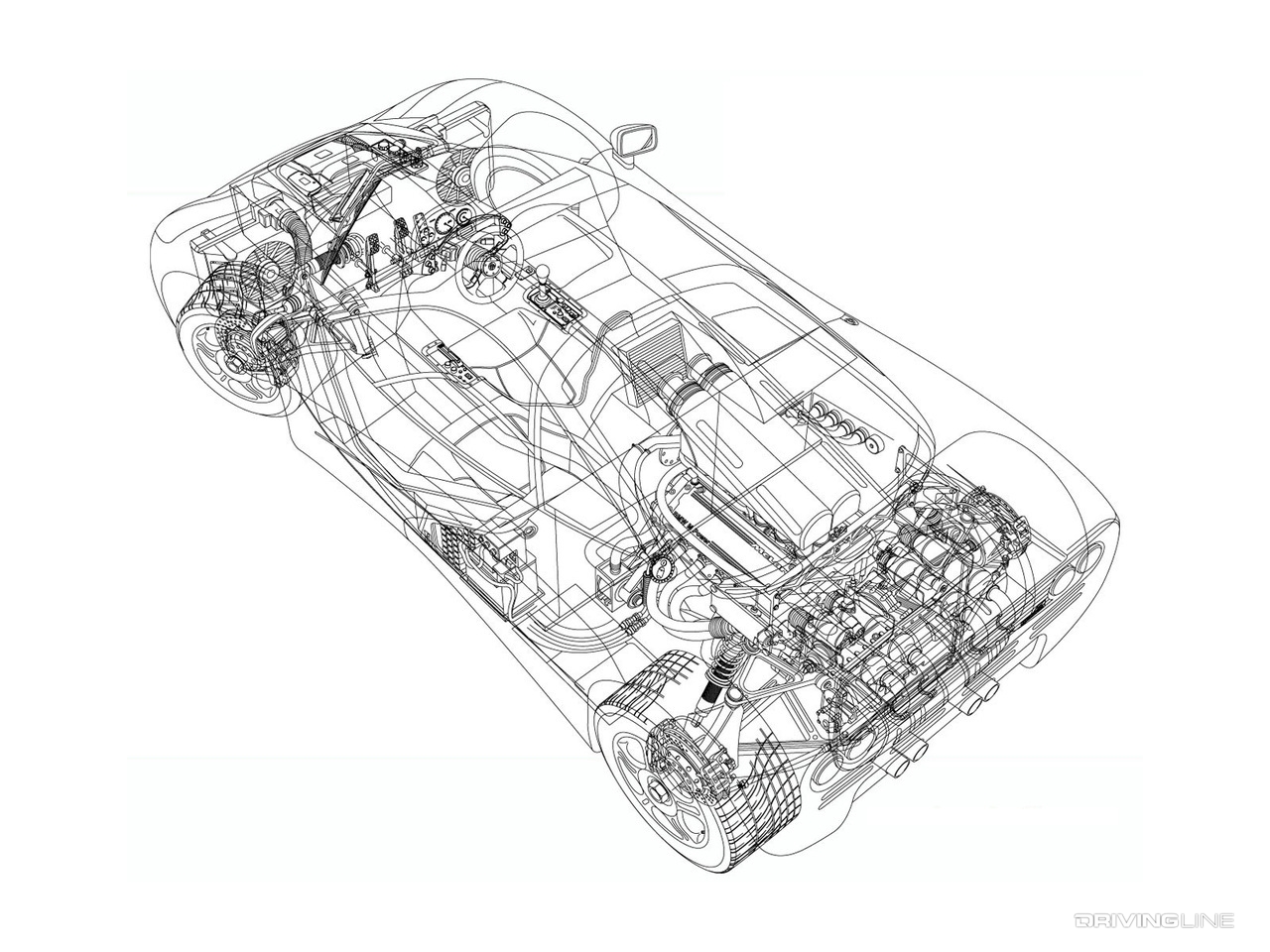 Power soared from 380 horsepower to a whopping 618 horsepower, which was more than even McLaren’s Gordon Murray asked for, and torque hovered around the 480 lb-ft mark. This 30-year-old engine still has respect for performance today.

Designed by Gioacchino Colombo, this was the first Ferrari engine ever to be built in-house. It was originally found in a 1.5 liter version that was supposed to be charged for use in the company’s original Formula 1 car in 1948, while the Ferrari 125 was also used on the road. 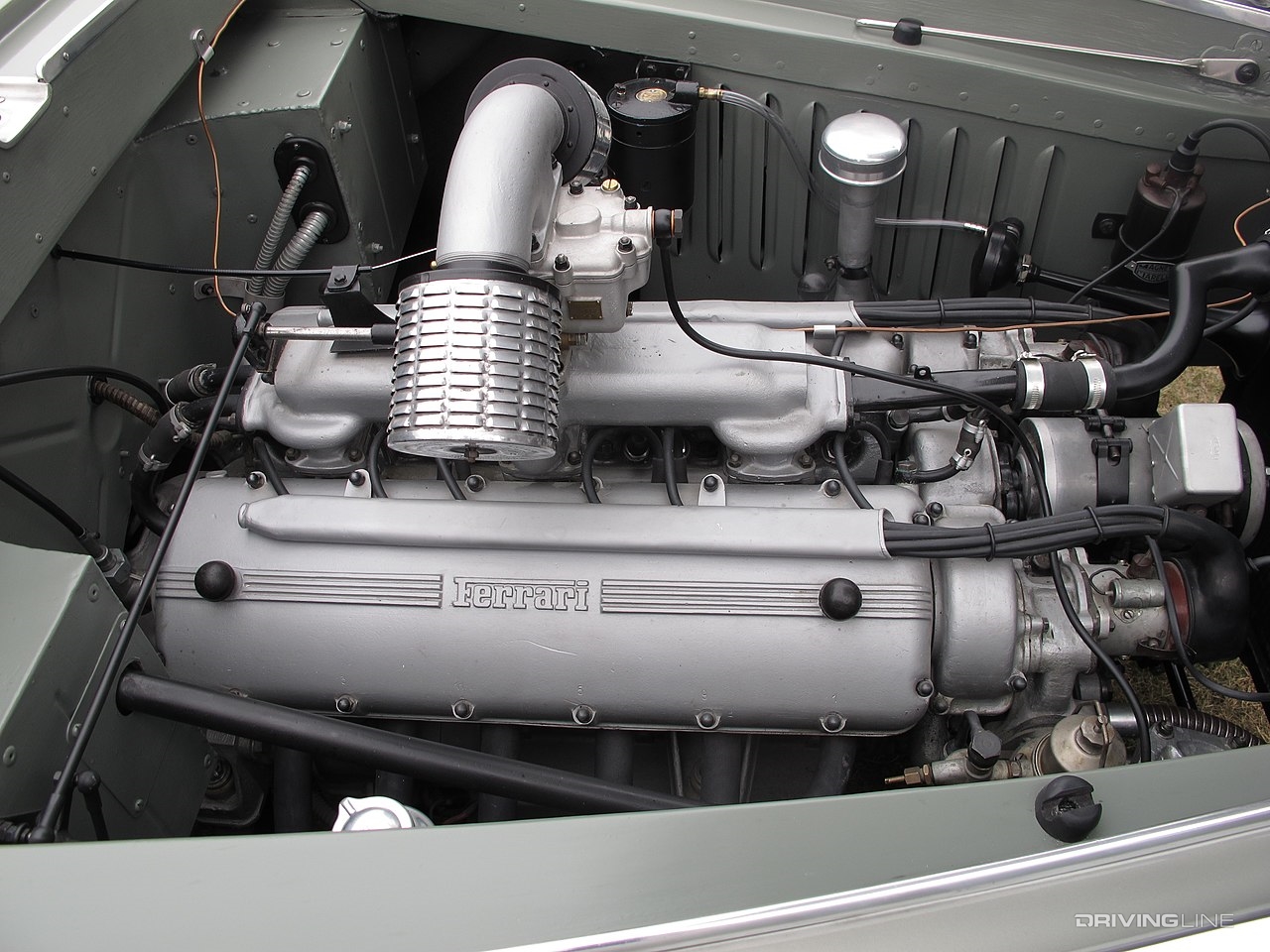 Better known is the 250, which motivated the original Testa Rossa racing cars, as well as the 250 GTO, which was to become, in large part, the Ferrari legend. 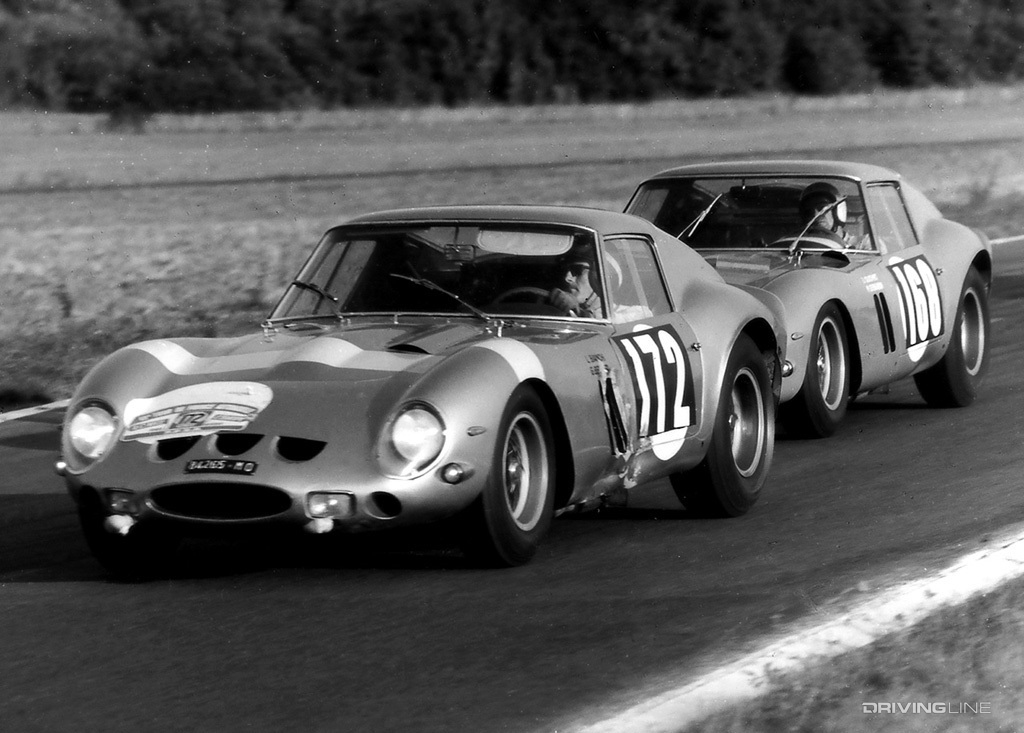 Further editions of the Colombo would be available in the 365 Daytona, with the final V12 going to find a home in the 412i coupe built through 1988.

In which vehicle was it found?

The Aventador LP700-4 and various sub-models. 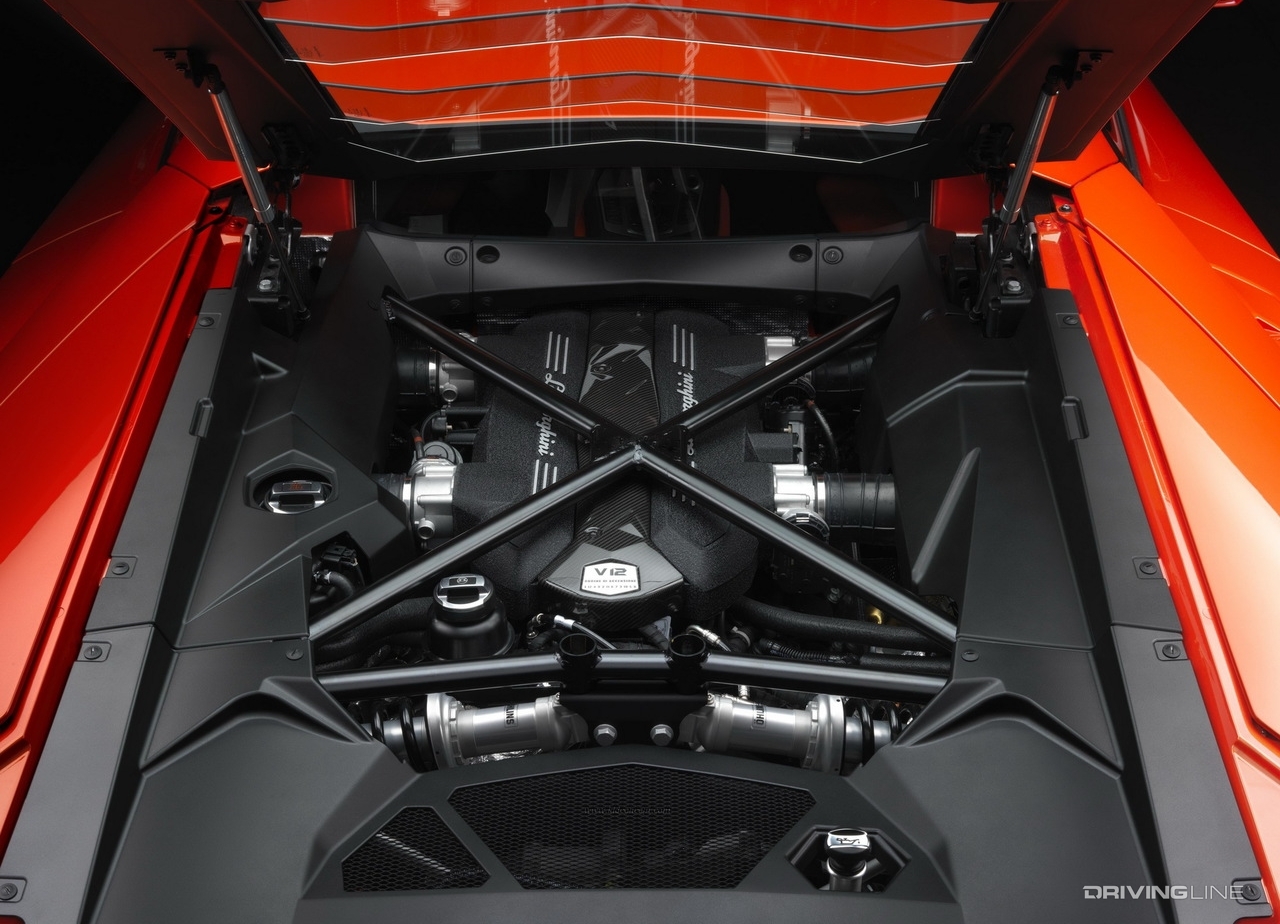 Lamborghini introduced its first V12 in 1963 and spent the next few decades developing it through a number of iconic cars, including the Countach, Diablo and Miura. 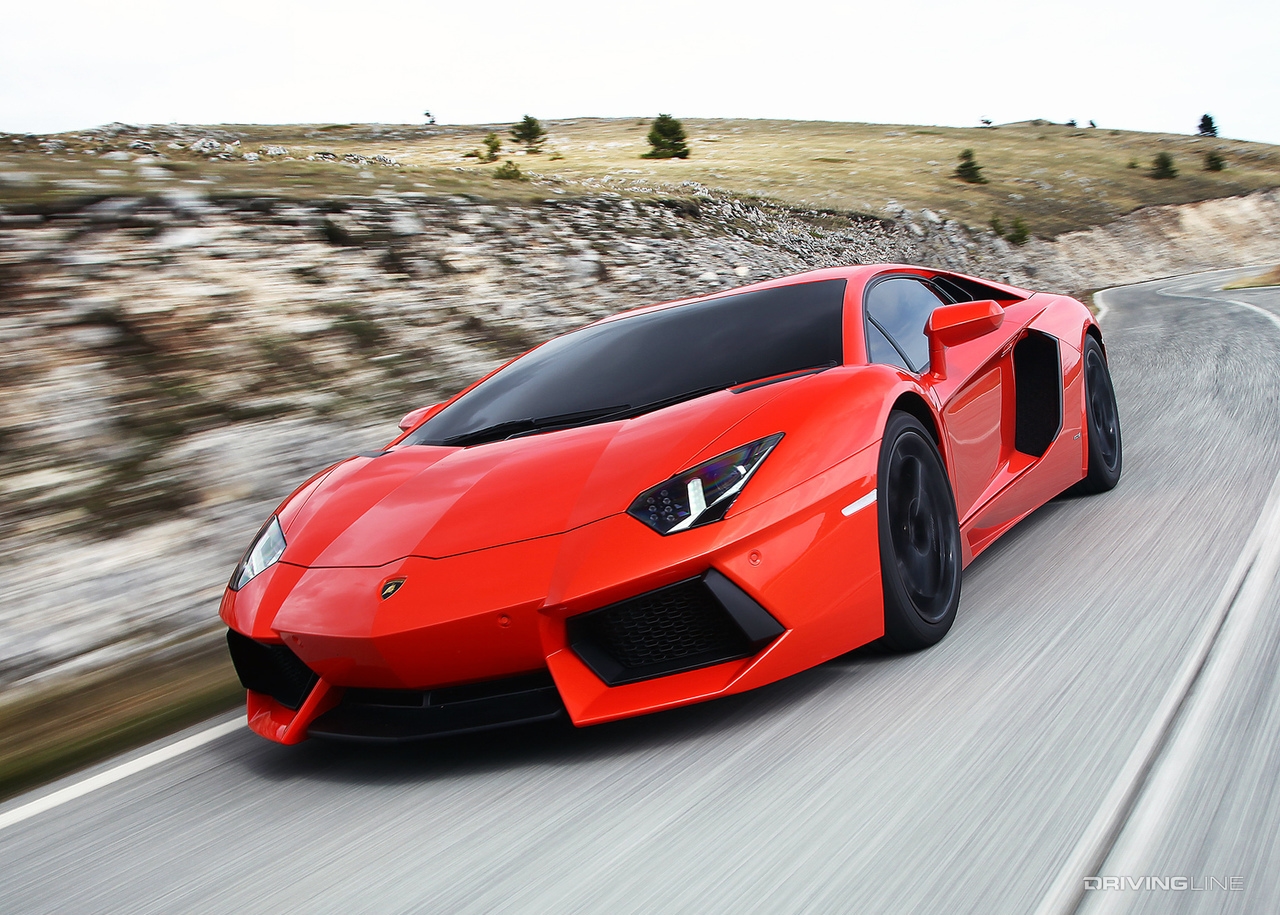 AMG’s thundering top twin turbo for much of the 2000s.

AMG models of the S-Class, SL-Class, CL-Class and G-Class as well as the sedans of the Maybach line.

In 2003, Mercedes-Benz decided to stomp all over the luxury car set with a real Bonkers twin turbo V12. Initially, the unit was good for 510 hp and 612 lb-ft of torque, which makes the 5.5-liter unit the most powerful option in the standard Benz stable. 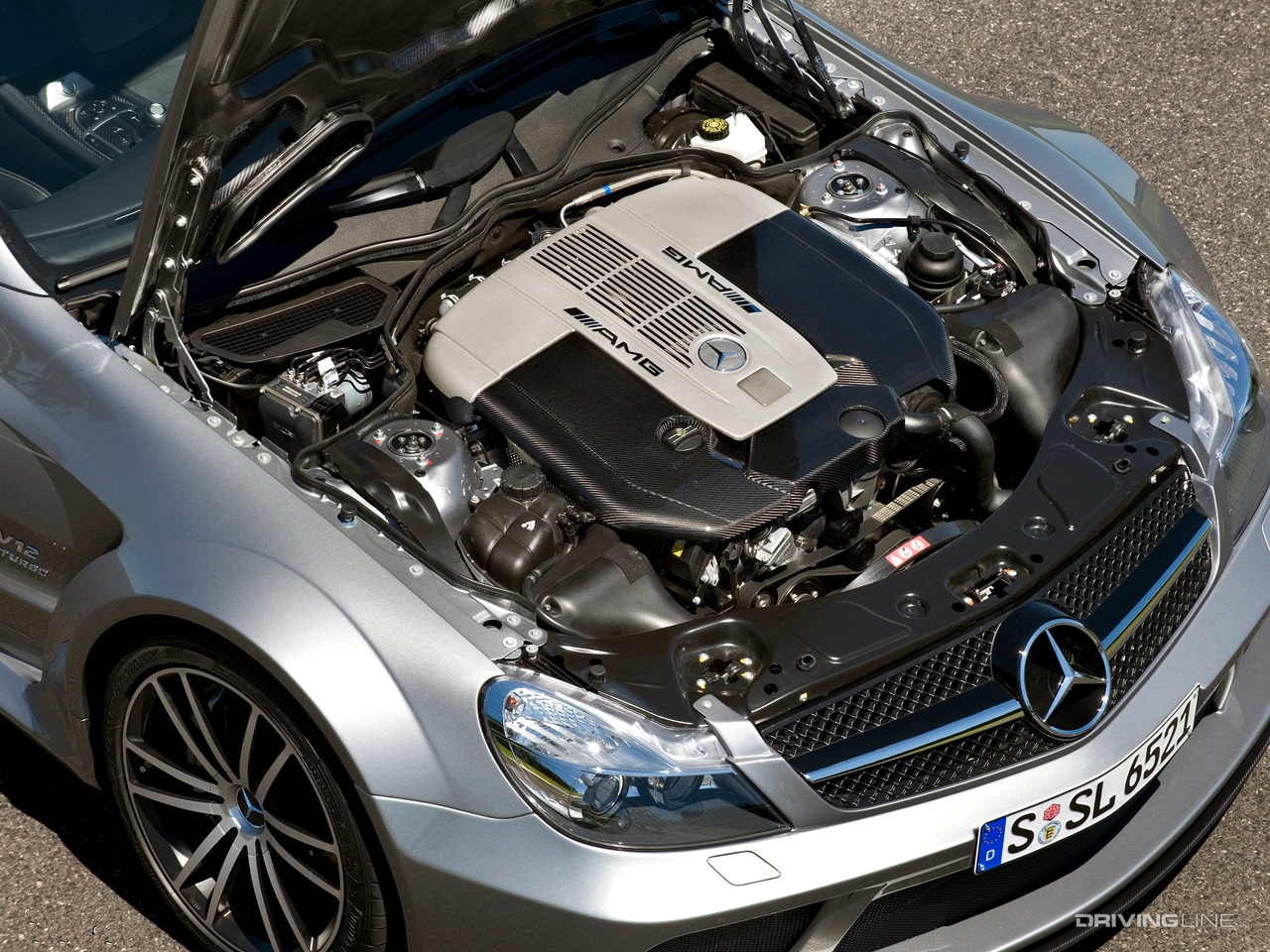 AMG would get their hands on the engine and punch it out to 6.0L, which would mean 603 horsepower and an amazing 738 lb-ft of torque across the board. The ultimate evolution would be the SL 65 AMG Black Series from 2008 to 2011, in which larger turbos produced an exceptional 661 hp and 885 lb-ft of torque. 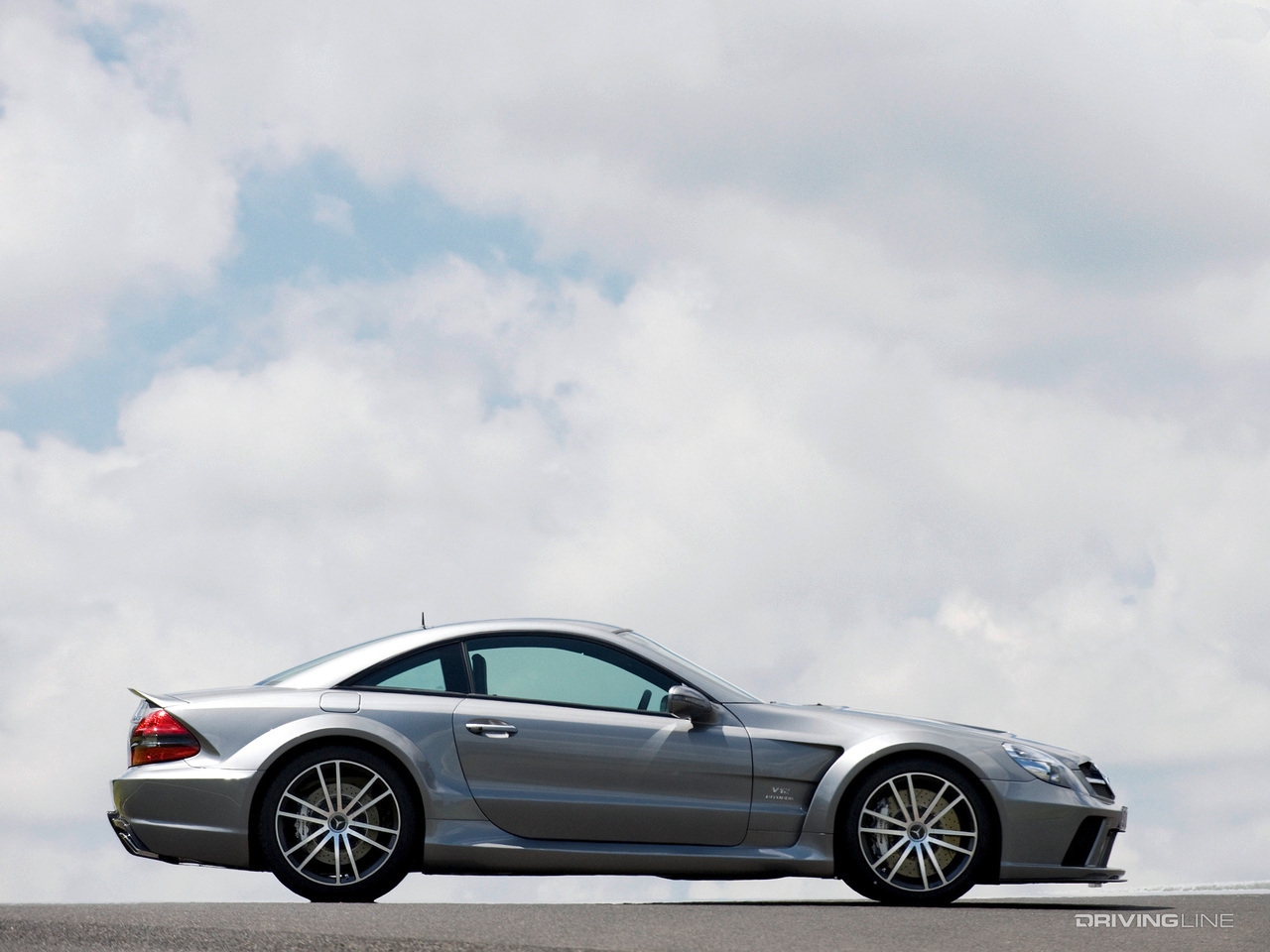 First introduced in 2012, the M279 retained many of the M275’s features while smoothing out performance and improving driveability.

The post V12 Countdown: 5 of the most powerful and important 12-cylinder high-performance engines ever built first appeared on monter-une-startup.
Always check our latest articles at...
https://formulaone.news/mclaren