These are the best new sports cars in every category

Modern cars are as powerful as ever. Thanks to modern technologies such as electric motors and computer control, the limits are constantly being.. 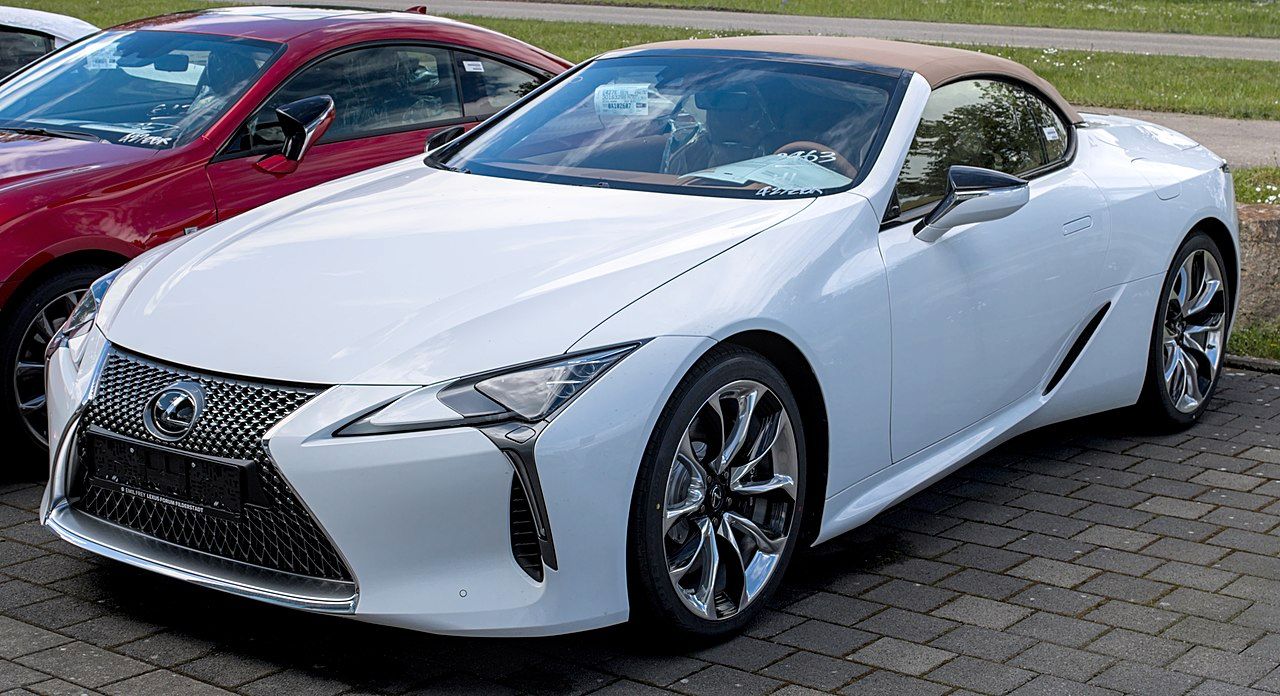 Modern cars are as powerful as ever. Thanks to modern technologies such as electric motors and computer control, the limits are constantly being tested by Sports car across the border. From hot hatches to hypercars, car buyers today can enjoy serious performance and handling. But which sports car is the best? It’s not easy to make it to the top, especially with all the competition.

There are a multitude of automakers who make a wide variety of sports cars in different categories. That is why today we have grouped the best sports cars by category, and some of the answers may surprise you. With winners from Volkswagen to Ford, it is clear that a car brand can build a successful sports car if it (and its money) is focused.

Volkswagen is known for producing some strange vehicles over the years. But the Golf GTI is not one of them. For years, the GTI has set the bar for what it means to be a real hot hatch, and the latest iteration is no different.

With a 228 hp engine and the buyer’s choice between a manual or dual clutch transmission, the VW Golf GTI 2021 offers an attractive drive. It doesn’t hurt that checkered seating is available either.

The Lexus LC500 Convertible is a type of vehicle that is fast becoming a rarity in the modern auto market. With a wheelbase of 113.0 inches and massive doors, the LC500 Cabrio stands out for its design as well as its performance.

This Lexus model is equipped with a V8 engine. Generates 471 horsepower and 398 pound-feet of torque. It’s also available with a range of performance upgrades for an even better driving experience.

Subaru vehicles are known for their advanced AWD system that offers performance and utility. But not every Subaru model is equipped with AWD. In fact, the Subaru BRZ offers a rear-wheel drive configuration.

The new Subaru BRZ offers up to 205 hp and comes in coupe form. A six-speed manual gearbox is standard and makes it a real sports car. It also offers sharp handling with a quick steering ratio of 13.1: 1.

It’s easy to write off Kia as a simple economy brand. But the Kia Stinger is anything but economical. An available twin-turbo V6 engine delivers 368 horsepower and 376 pound-feet of torque. Better still, it is available with rear-wheel or all-wheel drive and a sporty chassis.

Although the Kia Stinger checks the boxes of an enthusiast car, the vehicle was never sold in droves. The Kia Stinger has long been rumored to be in front of the chopping block, but the brand has announced that it will return for a refresh in 2022. Put the fate of this great car in the hands of new car buyers.

RELATED: 2022 Kia Stinger: Everything We Know So Far

With up to 807 horsepower and 707 pound-feet of torque, it’s clear why the Dodge Challenger is such a popular American muscle car. It focuses solely on pushing the boundaries of strength and performance.

The Dodge Challenger has been a popular muscle car for decades. And this fact has remained so to this day. While safety features like adaptive cruise control are available, buyers will likely focus more on things like Brembo Performance Brakes and the SRT Power Chiller.

RELATED: 10 Things Everyone Forgot About The Dodge Challenger

While the Ford Mustang Shelby GT500 is a true muscle car, there are several versions of the Mustang. The Ford Mustang EcoBoost is a four-cylinder Mustang that offers legitimate performance.

The new Ford Mustang EcoBoost shares the DNA with the now defunct Ford Focus RS. And while this model doesn’t have a V8 engine, it’s a worthy pony car. 310 horsepower and 350 pound-feet of torque are nothing to be sniffed at. This makes it a pony car worth buying.

Audi is no stranger to performance or station wagons. But the brand has never offered an RS car on American soil. That will change for 2021 with the arrival of the Audi RS6 Avant, a performance station wagon from Audi.

In 1993 Audi presented the first RS station wagon. And now the Audi RS6 Avant is arriving on the coast of the United States. It’s said to have 591 horsepower and 590 pound-feet of torque. This station wagon will also deliver the expected Audi luxury. This makes it an ideal vehicle for those looking for a high performance vehicle that doesn’t sacrifice functionality.

RELATED: Looking Back at the Audi RS2 Avant Hot Hatch

The Mercedes-Benz GLC43 AMG is exaggerated in the truest sense of the word. With its 365 horsepower and a 0 to 60 mph time of 4.7 seconds, it is a luxury performance vehicle that retains serious utility.

Given their rising popularity, it comes as no surprise that performance SUVs are enjoying huge success. And with its AMG treatment, this Mercedes-Benz SUV is one of the fastest in its class. And all while maintaining the brand’s commitment to pure luxury.

The Chevy Corvette C8 is the new iteration of one of the longest-running nameplates in the automotive industry. And it enters supercar territory. As the first mid-engined Corvette, the C8 marks a new era for this iconic vehicle.

The new C8 Corvette can produce up to 495 horsepower and 470 pound-feet of torque. It can also reach speeds of nearly 200 miles per hour on the route. In order to fully utilize this power, the interior is heavily geared towards the driver.

Starting at over $ 2,000,000, the McLaren Speedtail is a very special car. And in the United States, it’s not even fully street legal.

Only 106 McLaren Speedtail models are made. It’s equipped with a twin-turbocharged V8 engine that produces an impressive 1,035 horsepower and 848 pound-feet of torque. Similar to the legendary McLaren F1, it also has a three-seat configuration. Place the driver right in the center of the action.

NEXT: This is the evolution of McLaren’s street cars


Next
The 10 most beautiful cars available today

Eric Boman is a Midwestern writer and automotive enthusiast. With his writing experience for big-name brands like McLaren, he’s obsessed with mechanical and fast things.

The post These are the best new sports cars in every category first appeared on monter-une-startup.
Did you miss our previous article...
https://formulaone.news/mclaren/speeds-galore-the-gma-t50