Andretti’s bid to join the Formula 1 grid has made “pretty good progress” over the last couple of months according to team owner Michael Andretti.. 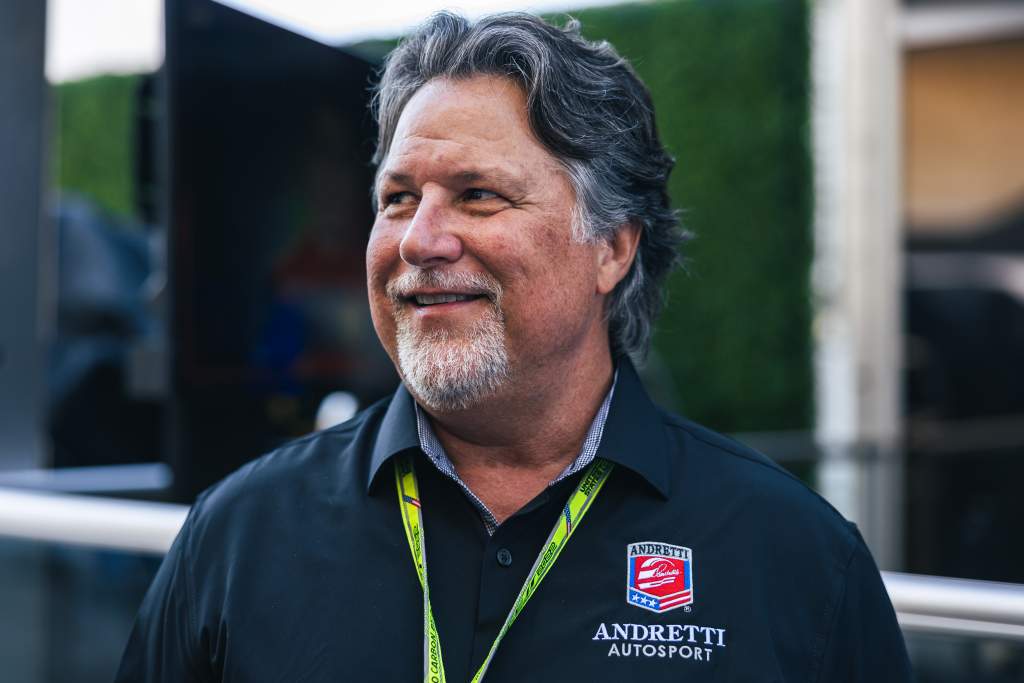 Andretti’s bid to join the Formula 1 grid has made “pretty good progress” over the last couple of months according to team owner Michael Andretti.

Following his failed attempt to purchase the Sauber team in 2021, Andretti set his sights on a new bid to enter F1 in 2024 under the ‘Andretti Global’ name with a customer Renault engine.

The Andretti – 1978 champion Mario and Michael – claimed to have submitted unspecified “paperwork” to F1’s governing body the FIA ​​at the start of this year.

But no further progress has been made, the FIA ​​hasn’t indicated that it’s looking for new entrants and support among the existing F1 teams has been hard to come by, bar McLaren and Alpine.

F1 CEO Stefano Domenicali has also repeatedly expressed that F1 is not “faced with a problem of quantity” and sees no “weakness in the number of teams in F1”.

He also implied Andretti’s vocal approach wouldn’t improve its case and the team had to follow the protocol in place.

“It’s a matter of understanding not only the ones that have a bigger or louder voice, there will be others – Andretti was quite vocal about his request, but there are others that are saying in a different way,” Domenicali said in August.

“Mario I know him very well since a long time – he’s trying to present his idea in a way that he thought is the right way to do, but I believe there is a governance in place, and the decision has to follow the protocol that is in place.”

But Andretti says it hasn’t let up his efforts to ensure Andretti Global is an F1-ready outfit.

“We’re still working hard. I think we made pretty good progress in the last couple of months and we’re not giving up.”

He also revealed the ‘groundbreaking’ ceremony – the official start date of construction – for its new facility will take place next week.

The $200 million new headquarters near Indianapolis Metropolitan Airport is intended to be operational by 2025 and create 500 new jobs.

The Race understands that Andretti Global would have an overall base in the US but carry out much of its day-to-day F1 operation from a European location for logistical reasons.

The headquarters is not specifically dependent on Andretti’s F1 bid as it would also support Andretti’s numerous other motorsport projects such as in IndyCar and Extreme E.

Although F1 chief Domenicali has been hatchwarm on the prospect of expanding the grid size – in particular for a non-manufacturer outfit – Liberty Media president Greg Maffei indicated there’s a “potential we may increase the teams over time”.

Andretti is hoping to become the first completely new entrant in F1 since fellow American-owned outfit Haas joined the field in 2016, with Audi buying into the Sauber-run Alfa Romeo team for its F1 entry rather than starting from scratch like Andretti now intends to do.

Thank you for your feedback!

What did you think of this story?