Audi and Porche are rumored to be entering Formula 1 soon, with a possible Mclaren partnership on the table. Reports earlier this month indicated.. 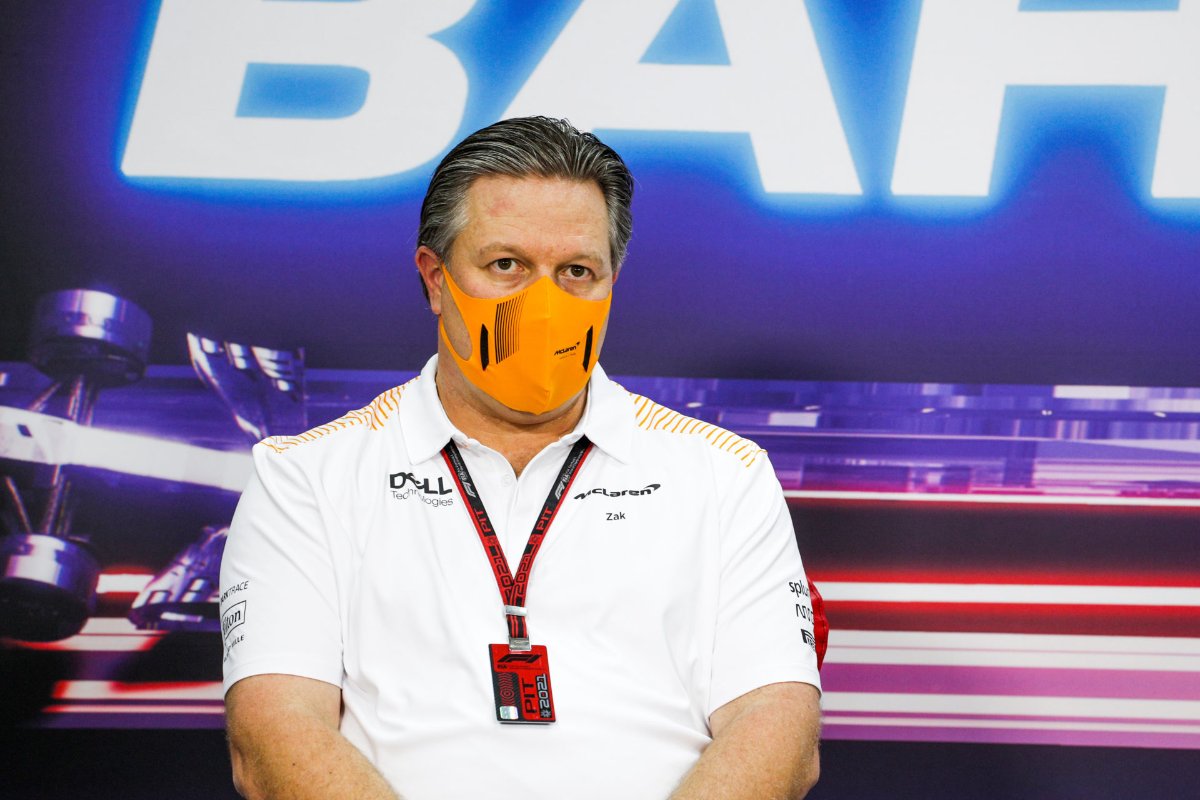 Audi and Porche are rumored to be entering Formula 1 soon, with a possible Mclaren partnership on the table. Reports earlier this month indicated that the Volkswagen Group will make a decision at a supervisory board meeting by the end of February. McLaren F1 CEO Zak Brown told reporters in Woking that talks are ongoing but no decision has been made yet.

Additionally, Audi’s decision to step foot in Formula 1 will be based on the sport’s ambitious plan to switch to synthetic fuels by 2026, according to Reuters. Alpine’s latest figures show a huge increase in their market presence after a year of renaming their F1 team. Companies like Audi and Porsche can also create a new business unit with the goal of increasing sales by leveraging their strong image.

This will open a way for them to develop internationally. A news leak earlier this week even hinted at a possible takeover of British giant Mclaren by the Volkswagen Group. However, the two companies denied the rumours. The German car manufacturers are not only in talks with Mclaren, according to Brown.

The Volkswagen Group is also in talks with 2021 World Drivers Championship team Red Bull. There could be a handful of others on the grid who might be interested in a potential partnership with the German motor giants.

McLaren F1 is in talks with Volkswagen Group

Zak Brown recently had a media briefing in Woking. He discussed the partnership plan with the Audi front and various other interested parties. According to Reuters, Brown agreed that McLaren is also in talks with this group, including Red Bull. 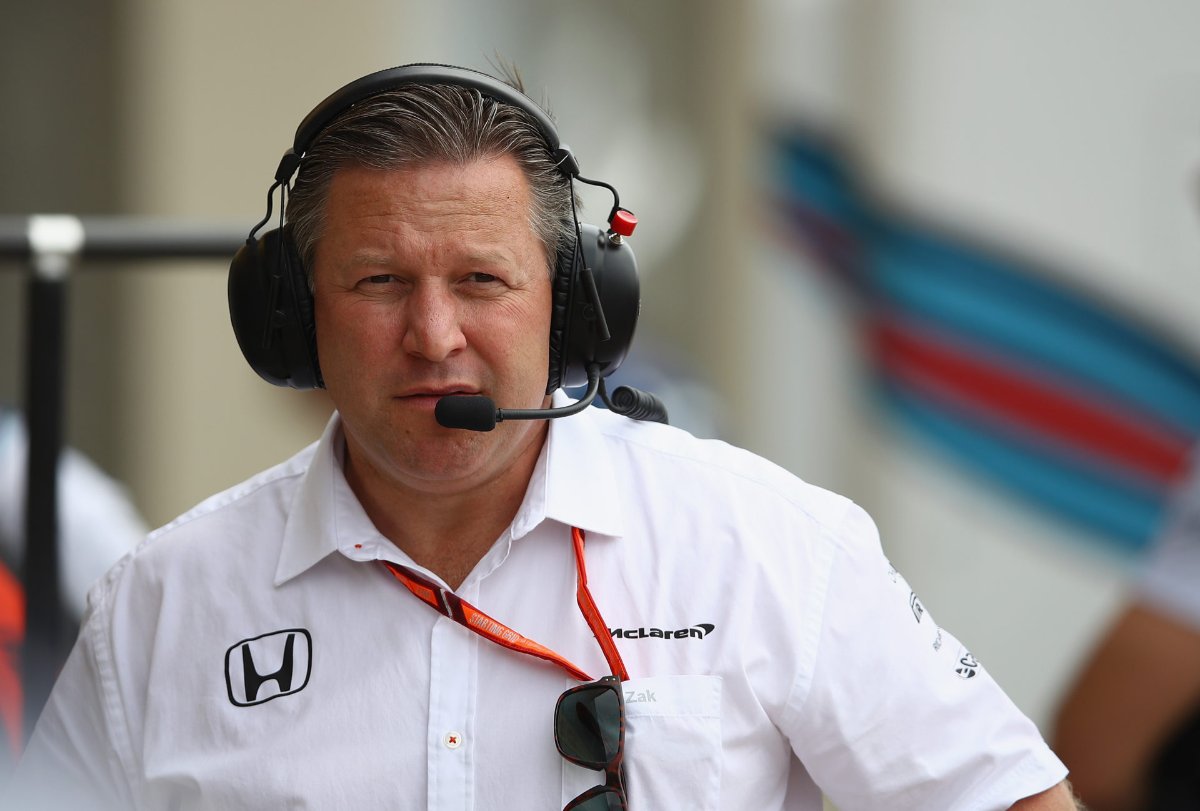 “I hear they (Volkswagen) are going to do something with Red Bull on the Porsche front,” Brown said. “I think they’ve spoken to a handful of people on the starting line-up and as you can imagine we’ve had discussions but in the short and medium term we’re very happy where we are.”

Mercedes supplies engines to Mclaren and they will continue to do so until the new generation of power units are introduced in 2026. However, the men from Woking will reevaluate their engine suppliers in late 2025 if Volkswagen decides to make a jump.

“I think that’s still undecided and if they do (enter) we have a contract (with Mercedes) for that term. Of course we will evaluate where we are and who is in the sport and decide in due course what we will do in 2026.”

For now, the teams are continuing with the preparations for the upcoming 2022 season. The drivers will be back for winter testing in February. The much-anticipated 2022 season kicks off a month later in Bahrain. Meanwhile, prospective F1 entrants will have a decision to make by the second quarter of this year. 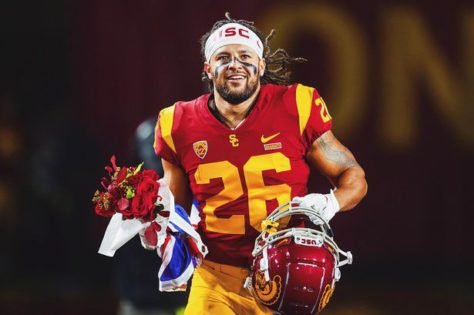