McLaren is bringing Gulf Oil’s legendary blue and orange colors back to Formula 1 with a special one-off paint job for the Monaco Grand Prix next.. 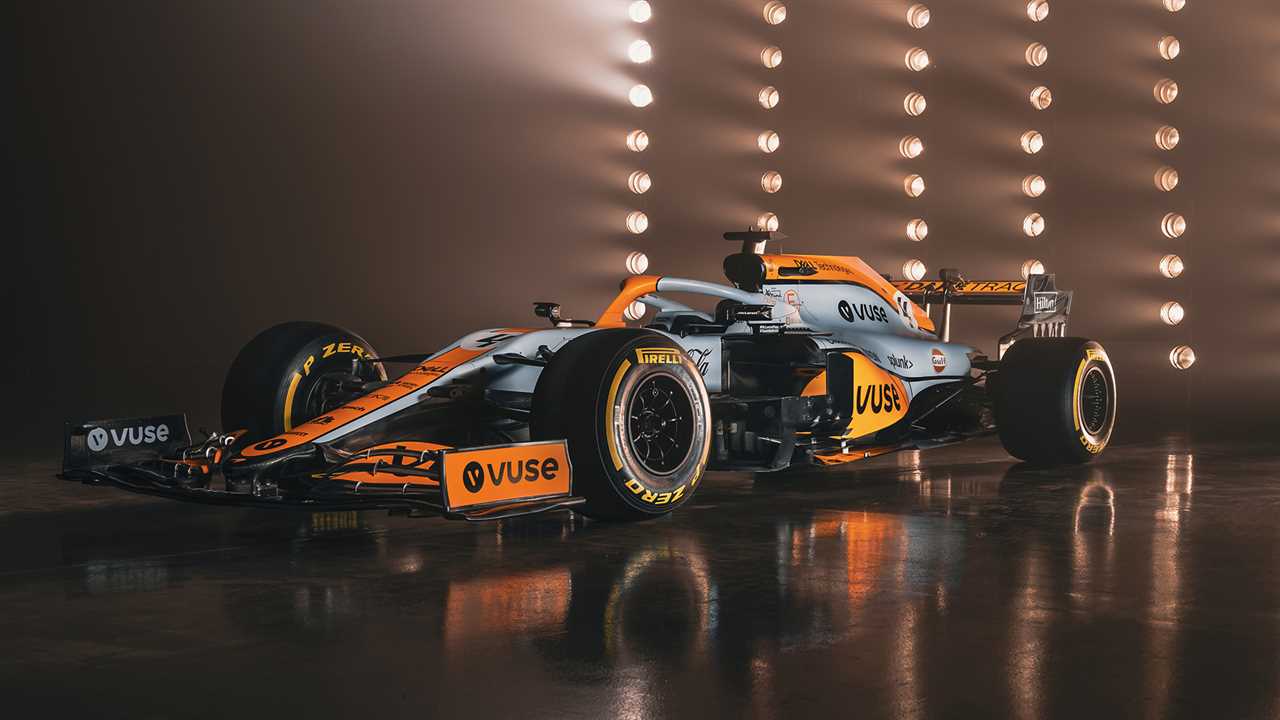 McLaren is bringing Gulf Oil’s legendary blue and orange colors back to Formula 1 with a special one-off paint job for the Monaco Grand Prix next weekend.

The British team’s initial association with Gulf dates back to team founder Bruce McLaren’s time when the two companies collaborated in F1 and Can-Am racing in the late 1960s and early 1970s.

They renewed their relationship last July when Gulf Oil came on board as a strategic partner, and ahead of the flagship F1 event, McLaren unveiled their take on one of motorsport’s most iconic and iconic liveries.

The MCL35M will wear the famous blue with neon orange stripes for the entire Monaco Grand Prix weekend. This is the second time a McLaren racing car has worn these colors. The McLaren F1 GTR drove the Gulf color scheme of blue and fluorescent orange when it finished second in the 1997 24 Hours of Le Mans.

McLaren Racing CEO Zak Brown said, “This will be McLaren’s homage to Gulf’s famous racing car design. We’re huge fans of bold and bold design, and the flashy golf blue is one of the most popular paint finishes in racing, a celebrated piece of culture that transcends the world of motorsport.

“Design has always been important to McLaren – it shows in everything we do, from our return to papaya to our stunning headquarters, the McLaren Technology Center. We are happy to be able to exhibit this as a team and to celebrate our proud collaboration with Gulf in Monaco. “

READ MORE: Ricciardo says he feels like a rookie at McLaren when he reveals the team are still training him on driving style

The Gulf Oil color will extend to Lando Norris and Daniel Ricciardo’s racing suits, as well as the racing team’s kit. Riders will also have one-off, bespoke, retro helmet designs that will later be raffled off for the team’s charity partner, Mind.

“It’s beautiful,” said Norris of the paint job. “I think everyone can agree that it will be by far the best looking car on the grid. It’s great, it’s a cool opportunity for both of us and especially for Monaco. I think it brings it all together, it’s pretty unique. “

Ricciardo added: “Of course I love it. It’s cool. I didn’t need another reason to be excited about Monaco, so I have to control myself and save some energy for the next week. Brilliant. As long as you’re looking good, that’s the first box you need to tick, and we definitely will, so I’m really excited. “

The action starts Thursday when you can see McLarens bring the new look to the track for the first time.

The post McLaren carries out a one-off paint job for the Monaco Grand Prix based on the legendary Golf color scheme first appeared on monter-une-startup.
Did you miss our previous article...
https://formulaone.news/mclaren/alonso-on-f1-health-wec-indycar-and-dakar