When George Russell was announced to drive alongside Lewis Hamilton in 2022, few doubted his future success. The current Williams driver has given.. 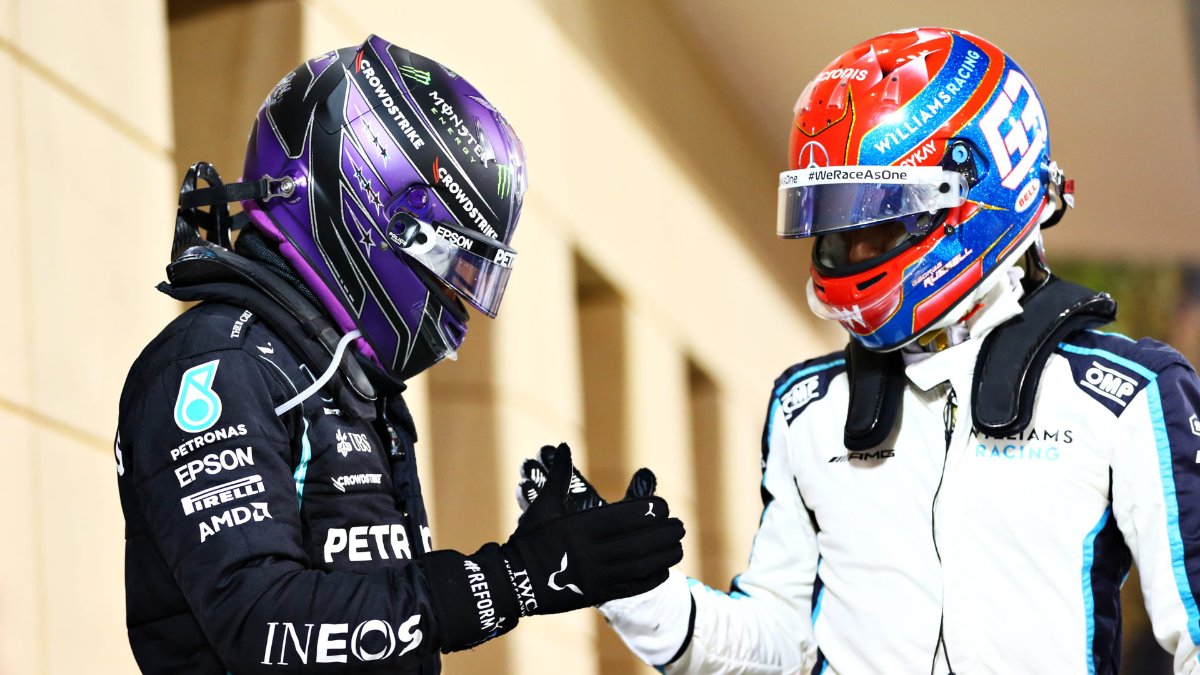 When George Russell was announced to drive alongside Lewis Hamilton in 2022, few doubted his future success. The current Williams driver has given glimpses of his overwhelming talent on many occasions. But what does Hamilton think of a driver of such high parentage who will drive by his side?

That’s an interesting question because Hamilton hasn’t been challenged inside or outside of his team in five years.

But the seven-time world champion only wishes his future teammate luck and success. He praised Russell’s talent and stated that by leaving Formula One he hopes Russell can take on his role.

“At some point I won’t get any further. As my teammate, he will be the next Brit I want to see to win the world championship, ”said Hamilton, as reported in Auto Motor Sport.

Hamilton stated that he believes Russell will take his next move similar to what he did with Fernando Alonso when he joined McLaren in 2007.

“I remember saying before the duel with Alonso that I wanted to beat him in the first race. I expect George to approach the matter with the same attitude, otherwise he wouldn’t be a winner. “(Translated with Google Translate)

Lewis Hamilton could finally conquer all the mountains of F1

Probably the main reason Hamilton is so welcome to join Russell is because of where he stands in his career. As they get older, many drivers switch to a mentoring role for “the next big thing”.

But another factor could be simply because Hamilton could eventually win anything.

In the past few years, the 36-year-old driver has conquered and maintained almost all the big records in Formula 1. Among other things, he is the driver with the most wins, the most pole positions, the most podiums and the most points.

But a record he can break this season is most titles won, the biggest of them all. Hamilton is currently tied with Michael Schumacher in seven world championships.

With two races outstanding, eight points behind and a car superior to its rival, it looks like Hamilton may finally hit the all-time highs this year.

So. If that happens, he may not have much left to prove. And that would directly lead to a different mindset for 2022. Then comes George Russell.

And like all of his fans and Lewis Hamilton, Russell will know he’ll be the “next big thing” next.