Lando Norris has blasted critics who suggest his McLaren deal is too long as “clueless”. The McLaren star said people who suggest he was wrong to.. 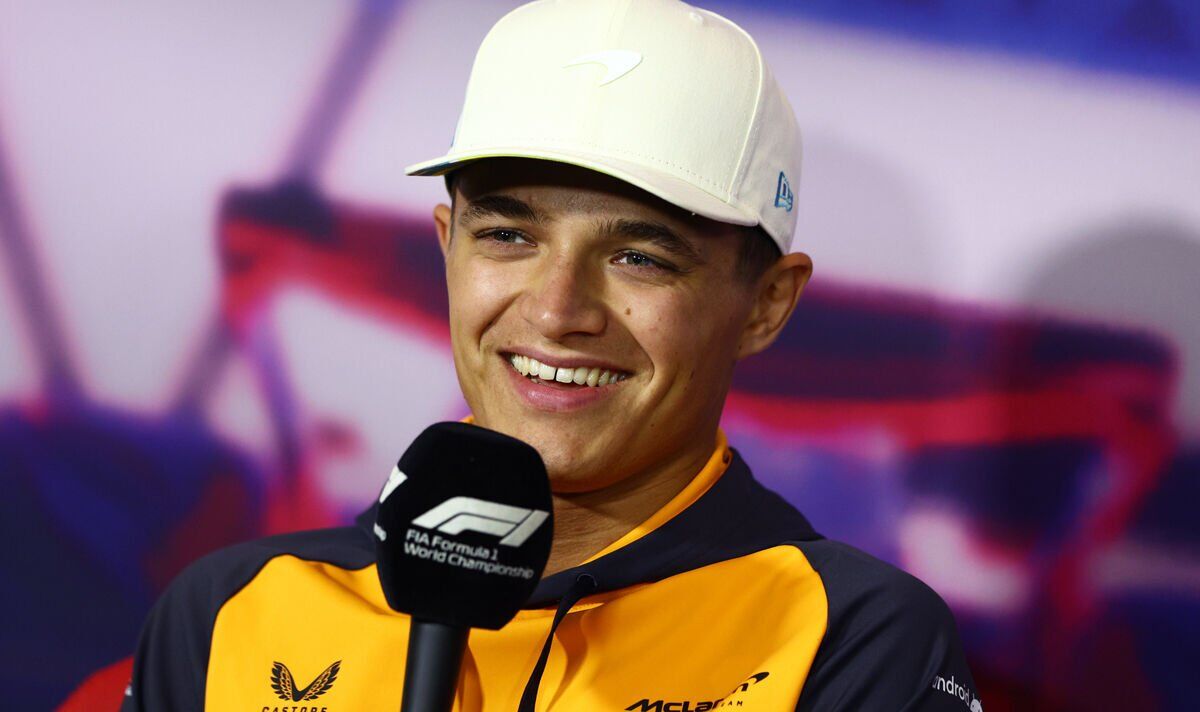 Lando Norris has blasted critics who suggest his McLaren deal is too long as “clueless”. The McLaren star said people who suggest he was wrong to sign such a lengthy deal “know absolutely nothing”.

The 22-year-old also came out to defend the team after only securing one podium so far in 2022. When asked what he thought of people who claim he signed his contract too soon and sighed for too long, Norris simply replied: “They ‘re clueless!”

Speaking to Sky Sports, he said: “I don’t know why… everyone thinks they know, he definitely could have gone here, he could have done that. But most of the time they know absolutely nothing, all these people coming up with these conclusions.”

Norris was then asked if growing and developing in one team has its benefits, with the Briton responding: “Yeah it does.” Norris signed a new £80million deal with McLaren ahead of the new season, keeping him with the team for another four years.

Ex-F1 star Marc Surer said he didn’t know why drivers were signing long-term deals as they should be flexible to ensure they have “the best car”. McLaren have had a mixed bag of results this season but still lead the rest of the midfield in the constructors’ standings.

However, Norris has only scored just one podium this season compared to three at this stage last season. But, Norris continued to defend McLaren, adding: “I have a good team around me so we know where I want to be and when, what the team can offer me going into the future.

“I still believe it’s the best place for me because it’s where I’ve grown up, I know what we have coming.”


Did you miss our previous article...
https://formulaone.news/mclaren/harlequins-secures-new-kit-deal