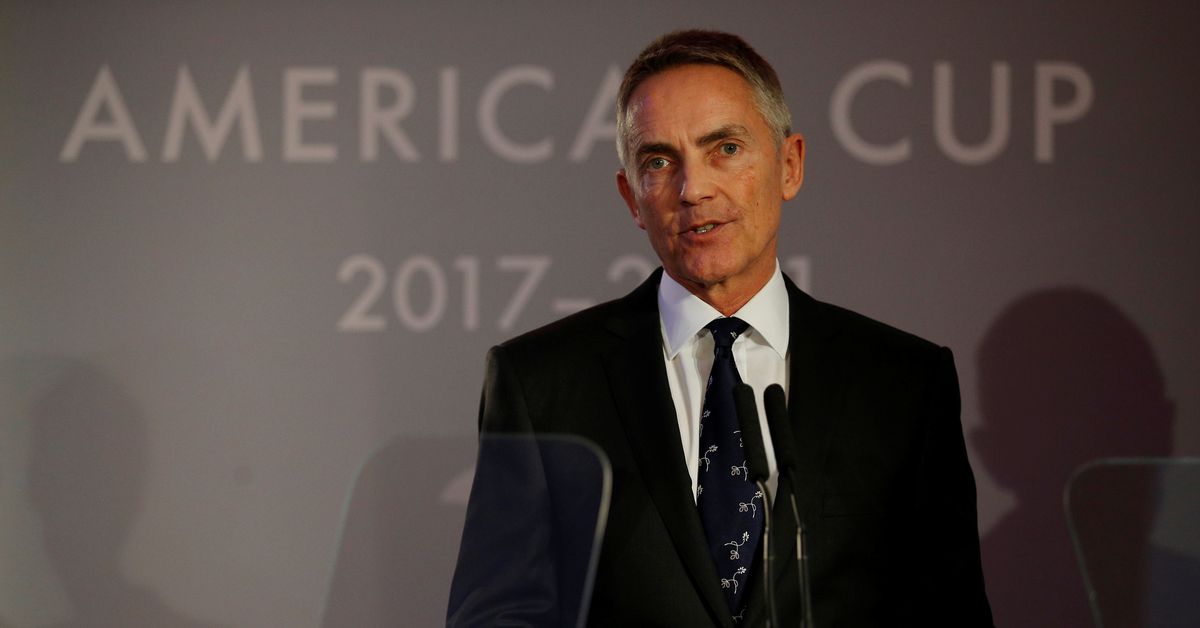 LONDON, September 21 (Reuters) – Former McLaren team principal Martin Whitmarsh is returning to Formula One in a new leadership position at Aston Martin of Silverstone in October.

The team, owned by Canadian billionaire Lawrence Stroll, said in a statement Tuesday that Whitmarsh has been named Group CEO of a newly formed Aston Martin Performance Technologies, which will also include the F1 team.

It will also develop the group’s technical skills and intellectual property.

“Martin has had a long, successful and high-profile career that spanned the fields of motorsport, automotive, aerospace, shipping and renewable energies,” said the Canadian.

Whitmarsh, 63, worked at McLaren for 25 years and was director from 2008 to 2014, with the now seven-time world champion Lewis Hamilton winning his first title with the Woking-based team in 2008.

He was also chairman of the now defunct Formula One Teams Association (FOTA) and CEO of Ben Ainslie’s America’s Cup Yachting Challenge.

“Lawrence intends to win Aston Martin … just plain and simple Formula One World Championship, and I would not have joined him in this endeavor if I was not firmly convinced that it was an entirely achievable goal,” said Whitmarsh .

“I am very excited about the formation of the new Aston Martin Performance Technologies that will host Aston Martin (F1), and I look forward to the prospect of successfully and profitably developing and applying our technical skills and intellectual property to new business . “