The newbies currently running Formula One are learning how to teach a new ‘dog’ old tricks. Liberty Media acquired the commercial rights to F1 in.. 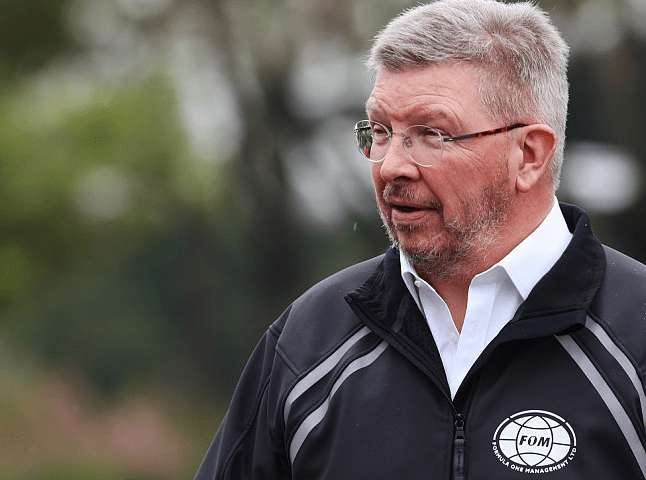 The newbies currently running Formula One are learning how to teach a new ‘dog’ old tricks. Liberty Media acquired the commercial rights to F1 in 2017 and immediately went about strengthening their technical team. Ross Brawn was appointed as MD and his input as a respected former engineer in the sport has been invaluable when working on regulation changes and his influence will see exiting new tire allocations for 2023.

Formula One used to change more often its regulations during the first half century of the sport. This mostly prevented dominance by one engine manufacturer or chassis builder.

Prior to Ferrari’s 6 year dominance from 1999-2005 no the longest run for a racing team Consecutive winning championships was McLaren 4 years between 1988-1991.

So in 40 years no team won more than 2 consecutive championships, mostly due to the FIA ​​regularly tinkering with the regulations.

Of course with regulations almost unchanged for 8 years since 2013, Mercedes AMG F1 have won the last 8 constructors’ titles, but with big changes in the aero packages of the cars this season, that dominance looks to be at an end.

However, F1 power unit manufacturers don’t like the regulations changing much because the R&D costs to build the modern F1 power units are so high. Teams also prefer stability in the car design regulations because now in the cost cap era budgets are tight and rolling over car concepts from year to year makes the finances go further.

However Ross Brawn and the FIA ​​look set to make small changes year on year that may switch up the pecking order on a more regular basis and next season’s tire regs will certainly challenge the teams again.

Teams build up vast databases on how the different Pirelli tires perform at different circuits and in different temperatures so the new F1 tire allocation regulation differences will make the data they’ve collected this year with the new Pirelli 18 inch wheels less valuable.

The drivers will lose 4 of the current 8 soft compounds they are allocated for a weekend but gain 1 set of medium and another set of hard tyres.

At the recent Hungarian GP in Friday practice Ferrari didn’t even run the hard tyre, which proved to be fatal for Charles LeClerc race when the team switched him to that compound. They didn’t know how difficult it would be to create tire temperature and therefore grip, and lost LeClerc a shot at the race win.

This will also have a significant affect on the race strategy. With the new regulation allowing the teams to choose any compound to start the race, those who fail to make the top 10 will have fresh softer tires, making it easier for them to recover through the field before the first round of pit stops.

One of the most significant results of the car design regulations this season is that cars can follow more closely and overtake. There have been around 50% more overtakes by the summer break than there were in 2021.

This means protecting track position and running conservative one stop strategies no longer pays off.

Ferrari tried to run a ‘protect track position’ strategy at Silverstone with LeClerc’s in the lead. Yet failing to pit him under the safety car meant his track position was worthless as those on newer tires breezed past in a handful of laps seeing Charles relegated from 1st to 4th to 4th place.

The team from Maranello have made similar mistakes protecting track position as would have been proper before this season’s new car design. In Hungary they mimicked Max Verstapen’s strategy to protect track position when the data reveals they should have been less concerned about the Red Bull undercut and run longer on LeClerc’s first two stints giving him the soft tires at the end on which would have been lightening quick.

The exciting new tire allocation regulations will see the teams having to learn something new again and for the first part of the season make it up on the fly at times.

Tweaking regulations regularly is something the FIA ​​and FOM must continue to pursue if we are not to have another decade of dominance from any particular team.