Though Alex Palou is set to return to Chip Ganassi Racing for the 2023 IndyCar season, is the 2021 champion’s ensuing move inevitable?What once.. 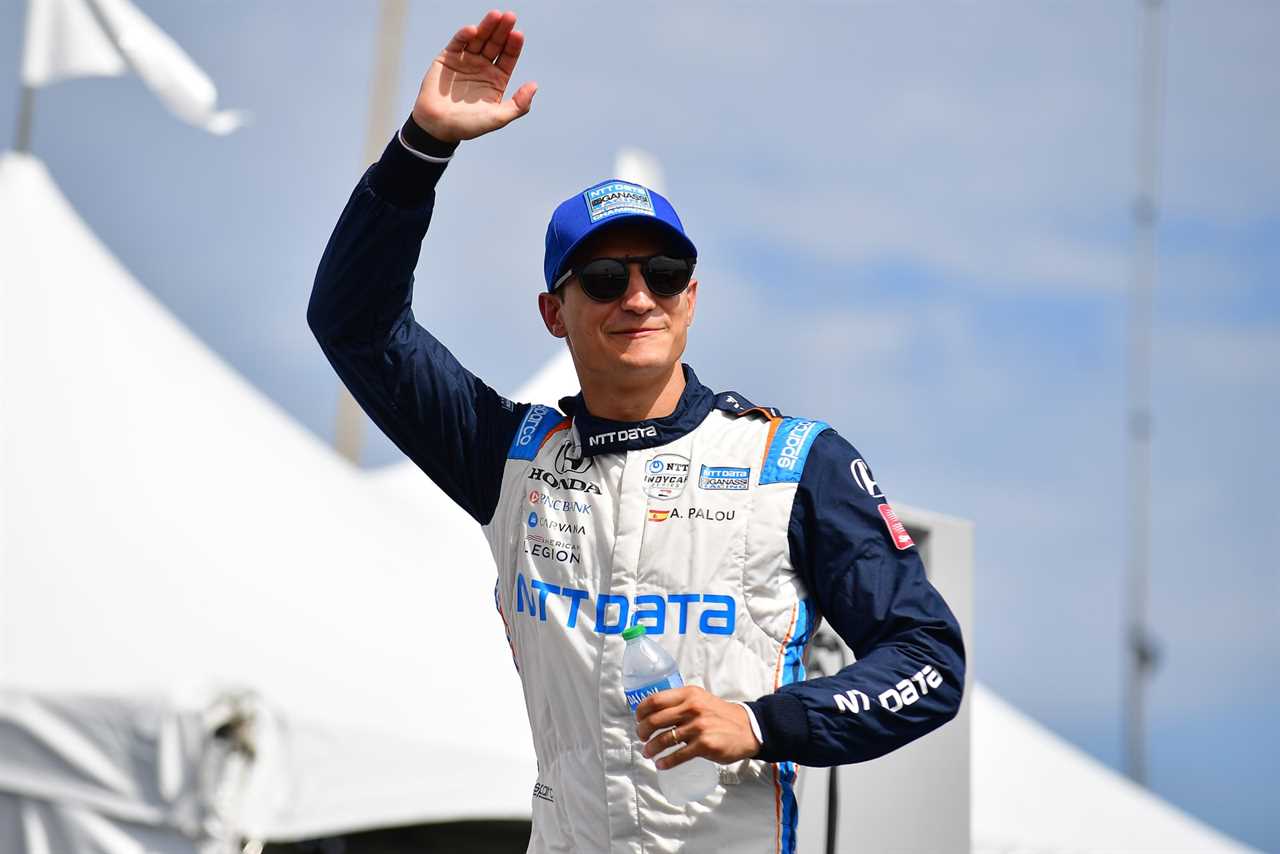 Though Alex Palou is set to return to Chip Ganassi Racing for the 2023 IndyCar season, is the 2021 champion’s ensuing move inevitable?

What once seemed impossible slowly but surely became the most feasible scenario, and it was confirmed last week that 2021 IndyCar champion Alex Palou is indeed set to return to Chip Ganassi Racing behind the wheel of the #10 Honda in 2023.

This confirmation — yes, an actual confirmation — came roughly two months after Chip Ganassi Racing announced that they had picked up an option in his contract for 2023, only for Palou to deny the report.

McLaren then announced that they had signed Palou, to which Palou responded by saying how excited he was to join the McLaren family. It wasn’t announced if he would compete for the Arrow McLaren SP IndyCar or team or elsewhere (Formula 1 being the primary alternative).

Several interesting developments, including the ensuing legal battle, the fact that McLaren deleted their Twitter announcement welcoming the 25-year-old Spaniard to the team, the fact that Formula 1 was later eliminated from the 2023 equation for Palou, and the fact that they hadn’t actually extended Felix Rosenqvist’s contract, despite announcing that they had, pointed toward Palou returning to Chip Ganassi Racing next year.

Fortunately, bridges weren’t completely burned in the chaos, and Chip Ganassi Racing took advantage of their opportunity to bring their most recent champion back for another year.

But is Palou’s move to McLaren inevitable for 2024?

One of the things announced as a part of his (legitimate) Chip Ganassi Racing confirmation is that he is allowed to pursue testing with McLaren on the Formula 1 side, provided that it doesn’t conflict with his IndyCar commitment.

Thank you Chip, Mike and the entire team for your willingness to work together and help support both the team and my personal goals throughout this process.

It didn’t take long for him to suit up in the papaya and get behind the wheel of the MCL35M, the team’s 2021 Formula 1 challenger, at his home track, Circuit de Barcelona-Catalunya.

Nothing has been confirmed about what Palou’s future holds after 2023, but many have begun to speculate that he is going to be making the full move to McLaren for 2024, given how the current situation has played out.

In fact, one source reported that Palou wants, in fact, to join the team next year. Here is what PlanetF1 shared about the matter.

“Both [Pato] O’Ward and Palou have contracts to race in IndyCar for McLaren with O’Ward having been part of the team since 2020, while Palou will join in 2024. Palou’s confirmation only came after a lengthy legal dispute with the Spaniard’s current team, Chip Ganassi Racing, as McLaren believed they had signed the driver for the 2023 campaign.

“The resolution, which bears a striking resemblance to the Oscar Pisatri fiasco in regards to McLaren’s F1 seat, is that Palou will race for Chip Ganassi for 2023 before moving to McLaren in 2024.”

Whether or not this can contractually be a “done deal” at this point is unknown, even though everybody knows Palou has obviously had talks with McLaren at this point. Interestingly, it was once reported that Palou’s Chip Ganassi Racing deal contained an option not just for 2023 but for 2024.

However, it’s hard to imagine that Chip Ganassi will want to go through this madness again, especially considering how many talented young drivers are set to become free agents after the 2023 season.

They’d be better off simply signing somebody else, and perhaps they have already agreed to let Palou go post-2023 for that reason.

Even if we assume the move McLaren is happening, however, Palou’s situation still isn’t quite clear.

Will he drive a Chevrolet on the IndyCar side for Arrow McLaren SP? If so, will they expand to four cars just one year after expanding to three, since they already have Pato O’Ward and Alexander Rossi under contract on multi-year deals, or is Rosenqvist going to be released?

Will Palou be a reserve driver for the Formula 1 team? Could he do both? What about O’Ward’s own Formula 1 aspirations?

With the older of Lando Norris and Oscar Piastri, McLaren’s two Formula 1 drivers, being 22 years old, it’s hard to imagine that Palou will replace either of them anytime soon. But he is clearly already enjoying the opportunity to test for the McLaren Formula 1 team, and that could and probably will lead to an expanded role in the future.

For now, however, Palou will look to carry the momentum of a dominant half-minute-plus win at Laguna Seca two Sundays ago into the 2023 season in an attempt to become a two-time IndyCar champion with Ganassi.