What happened at the British Grand Prix at Silverstone was not just a mere coincidence. The Formula One Championship has already had its fair share.. 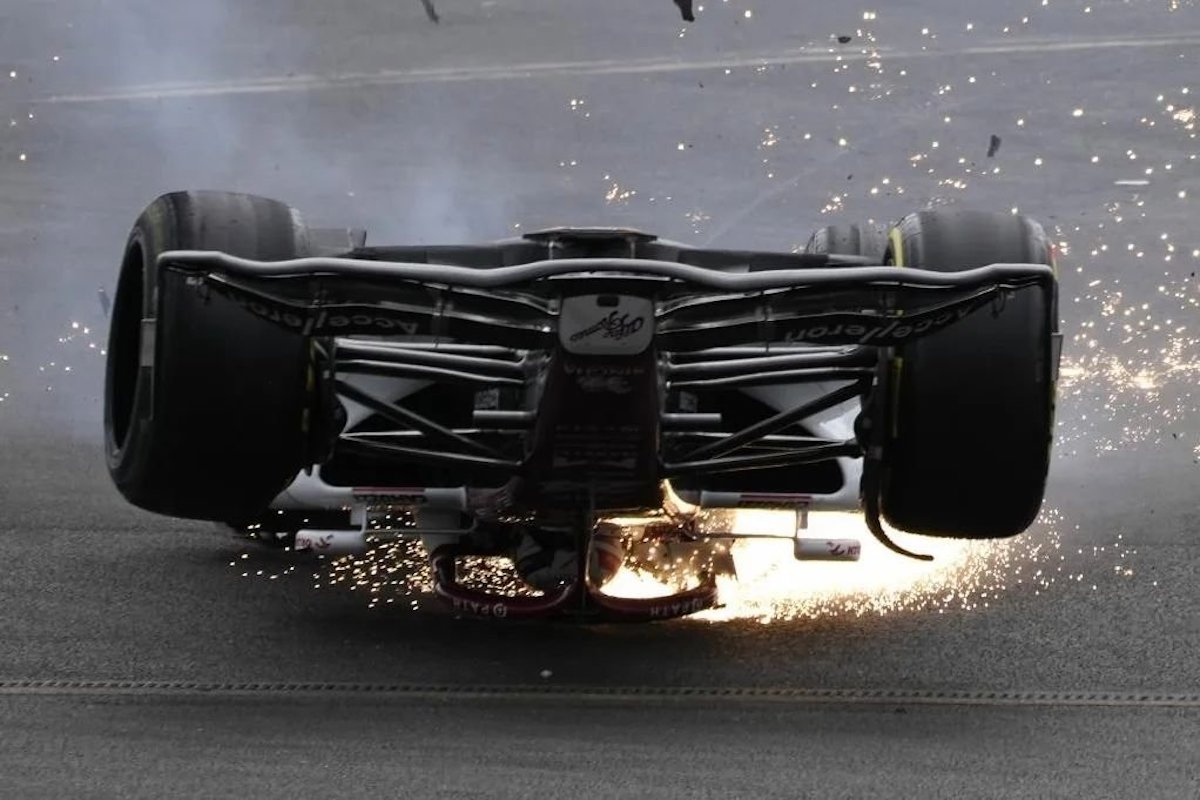 What happened at the British Grand Prix at Silverstone was not just a mere coincidence. The Formula One Championship has already had its fair share of car crashes over the years before. It is a kind of sport which keeps reminding people of how all the drivers are putting their lives at risk every time they step into their car and try to get the best out of every race they take part in.

Thank god for the Halo

During the first lap at Silverstone, F1 driver Zhou Guanyu’s car flipped several times and collided with a grandstand barrier. The Alfa Romeo driver miraculously survived and was not seriously injured.

I’m ok, all clear. Halo saved me today. Thanks everyone for your kind messages! pic.twitter.com/OylxoJC4M0

He claims to be the latest driver to be saved by the halo safety device. But what exactly is it, and how does it function?

Halo is a wishbone-shaped titanium bar that wraps around the driver’s head and sits on top of the car’s cockpit. It’s built is such a way that it can support the weight of a London double-decker bus that is 12 tonnes balancing on a 7kg carbon fiber covered frame.

Halo was first used in Formula One in 2016 before becoming mandatory two years later in 2018 to protect drivers’ heads from flying debris or the car flipping.

After years of research, it was discovered to be the only device capable of deflecting a wheel fired at it at 150mph.

It was also the only safety device that provided a largely unobstructed view, which was critical for drivers.

“People weren’t happy with the aesthetics of it. People didn’t like that there was a great big bar over the driver’s head,” F1 commentator Harry Benjamin said.

“The other argument was whether it was affecting the driver’s visibility, looking out of the cockpit. Both have been discouraged. Over the last few years people have got used to it.”

How a simple structure could prove to be such an essential part of a Formula One car seems unrealistic. Let us look at how these structures are being designed and made to withstand such a huge amount of pressure.

What is HALO made of?

The device is made of Grade 5 titanium, which is widely used in the aerospace industry and is known for its high strength and stiffness in comparison to its lightweight. Fortunately, CP Autosport is experienced in dealing with such situations.

“We had to buy approximately 10 tonnes of high-strength titanium in one and a half months and receive it all on time and in perfect quality,” says Steffen Zacharias of Germany’s CP Autosport, one of three manufacturers chosen by the FIA ​​as official suppliers of the new Halo safety device.

“We have a long history in motorsport, having been involved since the 1990s,” says Zacharias, “but we have an even longer background in aerospace materials and fabrication.”

Halo proving to be a life saver in the past

At the time of its introduction into F1, many people publicly criticized the model and said that it will do no good for the sport in the future.

Lewis Hamilton dubbed it the “worst-looking modification” in motorsport history in 2016.

In February 2018, Mercedes CEO Toto Wolff stated that if he could, he would chainsaw the halo. 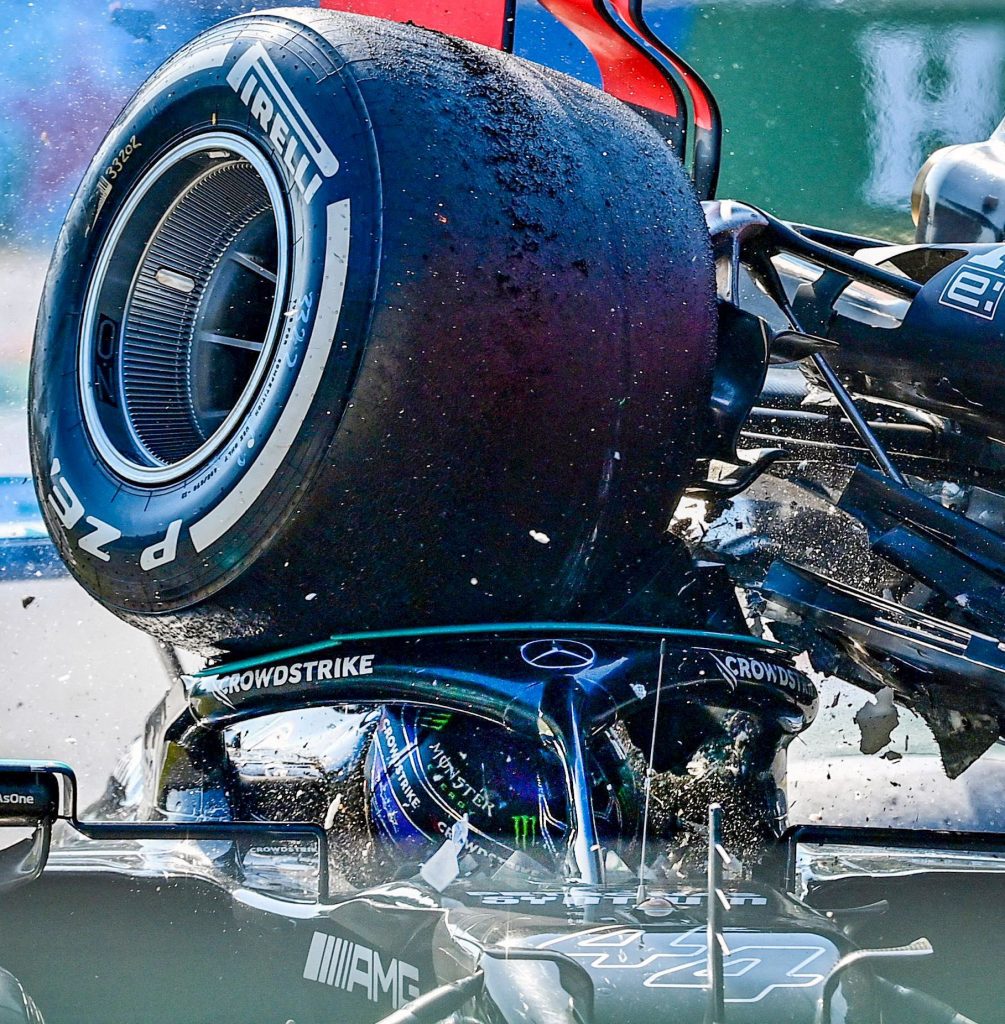 However, Hamilton claimed a few years later that it had saved his life in a crash with Red Bull’s Max Verstappen at the 2021 Italian Grand Prix when he would’ve broken his neck if it wasn’t for the Halo on his car.

There have been other clear instances where the Halo turned out to be a life saver for the F1 drivers.

Former Haas F1 driver Romain Grosjean had experienced one such incident at the 2020 Bahrain Grand Prix where he lost control of his car and crashed into one of the steel barricades at a very high speed. The car had been split in half and was engulfed in flames. 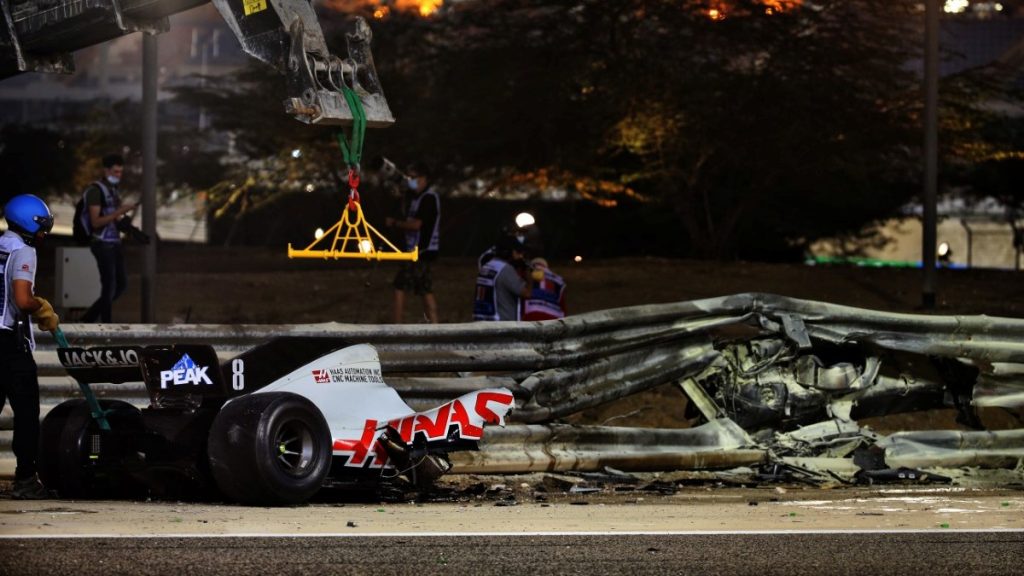 After managing to escape this incident with minor burns on his hands, Grosjean said: “I wasn’t for the halo some years ago, but I think it’s the greatest thing that we brought to Formula 1 and without it I wouldn’t be able to speak to you today.”

Formula One is as dangerous a sport as it seems exciting from the outside. It will always have a scope for improvement in terms of the safety of the driver. However, the introduction of HALO is nothing but a boon to the sport.