Ryanair has managed to annoy a Premier League fanbase with a tweet that irked Spurs fans.The budget airline has taken an alternative approach to.. 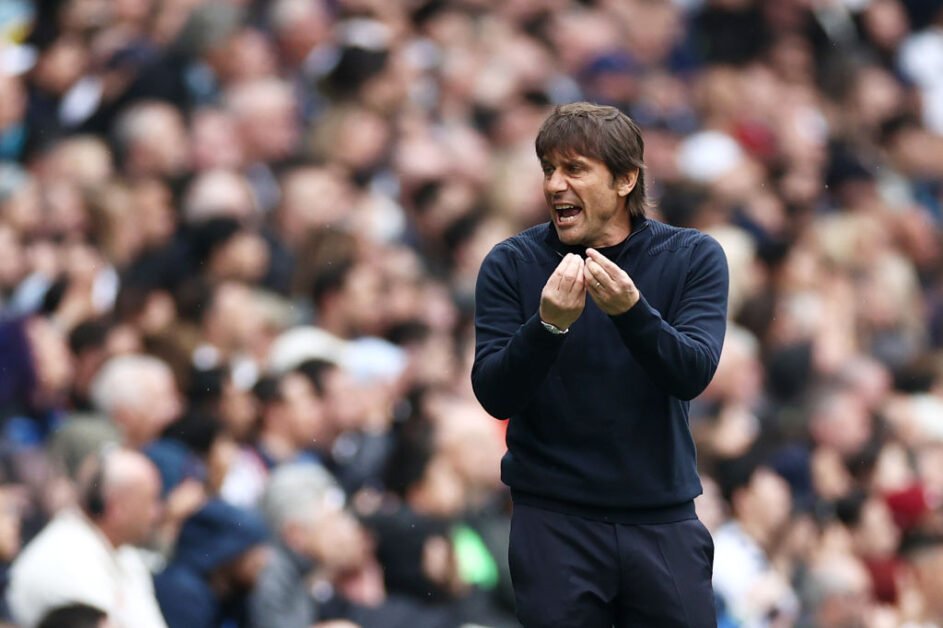 Ryanair has managed to annoy a Premier League fanbase with a tweet that irked Spurs fans.

The budget airline has taken an alternative approach to Twitter than typical corporate accounts. Instead, their admin has free reign to post memes, reply to the public comedically, and make funny comments at the expense of sports fans.

For instance, Ryanair ventured into the world of F1 Twitter, having a tongue-in-cheek exchange with the Haas F1 team over a “potential” sponsorship deal.

Nah, you’re ok. We had enough of being last to our finishing destination last year…

Now, the airline has shared a controversial tweet which potentially suggests that the admin supports the red side of North London.

The tweet actually transpired from another interesting video doing the rounds on the social media platform.

A football fan shared a clip of himself on a Ryanair flight. In the background, he captured a surprising fellow passenger. Despite the fortune that he has accumulated in his career, Tottenham manager Antonio Conte appeared to be on the same plane as this fan.

The user expressed his shock at sharing his flight with Conte in the caption – whilst taking a swipe at Tottenham. “I knew Spurs were tight b*****s, but getting Conte to fly Ryanair is insane,” read the tweet.

Upon seeing this, Ryanair shared the video with a short phrase that Arsenal fans know and love. “What do we think of Tottenham?”

Of course, this did not impress the Spurs supporters on social media, as this clearly referenced the infamous Arsenal song that mocks their rivals.

Gunners faithful have often used this song to laugh at their North London neighbours. For those that do not know, the chant goes like this.

(Call) “What do we think of Tottenham?”

The caller then thanks his fellow fans before singing “We hate Tottenham”. It is simple but effective and incredibly popular.

In recent years, it has also gone viral on social media, as fans have started the anti-Spurs taunt in numerous inappropriate places.

For example, a student started the “what do you think of Tottenham” chant during an exam. While it was very funny and spread like wildfire on social media, it probably wasn’t the best thing to do during his GCSEs.

Similarly, Jack Wilshere landed himself in trouble a few years ago by initiating the same chant. During Arsenal’s 2015 FA Cup victory parade, the former midfielder jumped on a microphone and started the song.

Unfortunately for Wilshere, his actions landed him a £40,000 fine from the FA, plus a severe warning.

In contrast, Ryanair do not have to fear the wrath of the FA for their provocative tweet. However, they may have lost some customers from a certain fanbase.