The second of the three long-distance races of the Lamborghini series The Real Race took place on the GP circuit of the Nürburgring, and in the live.. 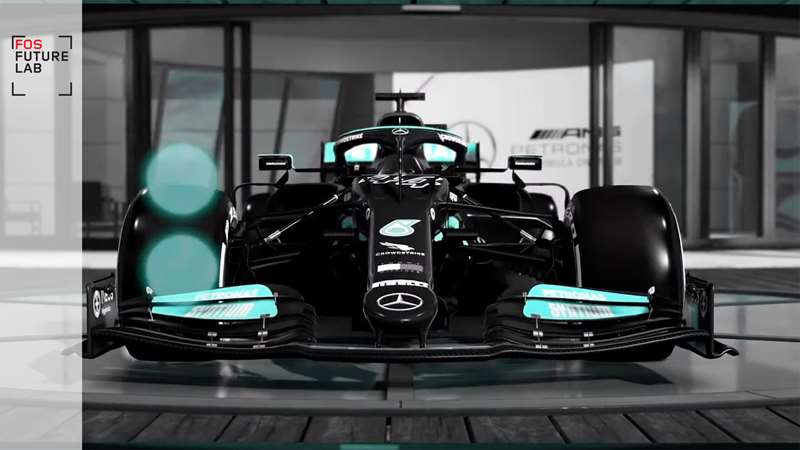 The second of the three long-distance races of the Lamborghini series The Real Race took place on the GP circuit of the Nürburgring, and in the live streaming in EMEA (Europe, Middle East, Africa) it was the South African Jordan Sherratt who again scored the maximum number of points .

Halfway through the championship rounds, Sherratt had almost twice as many points as the next rider in the table – Kevin Sicari – and in the absence of his closest rival, there was a chance to make hay. With a lap time of 0.4 seconds faster than the next best driver, he took a comfortable pole position and never looked back.

There was a drama in lap one, in turn one – as usual here – in which third-placed Jaroslav Honzik from Taariq Adam spun. Tommy Razeyre, fourth in the points table, was able to catapult Gianfranco Giglioli into second place at the pit stops, but the Italian regained his place half an hour before the end. However, no one could attack Sherratt, who won by more than half a minute over Giglioli, Razeyre was another eight seconds behind. Honzik made it to seventh place on a Sterling Recovery Drive.

In the Americas, it was again William Hendrickson who turned out to be the driver. Hendrickson traded victories with Fidel Moreira, but like the endurance race in Suzuka, he was untouchable on the ring. After qualifying on pole, the American clinched victory at a gallop, 20 seconds behind Gabriel Felipe in third – and Moreira with a huge 35 seconds behind. In fact, only seven cars finished the lead lap.

The Australian Terry Rayton took his first win of the season in the Asia-Pacific region. He came from third in a very sparse field of just 11 cars to beat pole sitter Andrew O’Hara to the finish – by a comfortable 30 seconds, Davlish Singh third and almost a minute behind. After his first podium finish in Zandvoort last time, Rayton is now fourth in the table ahead of Andika Rama Maulana.