The Red Bull Junior Team has announced the goals of its Formula 2 and Formula 3 drivers for the 2022 campaign, including Juri Vips and Liam Lawson,.. 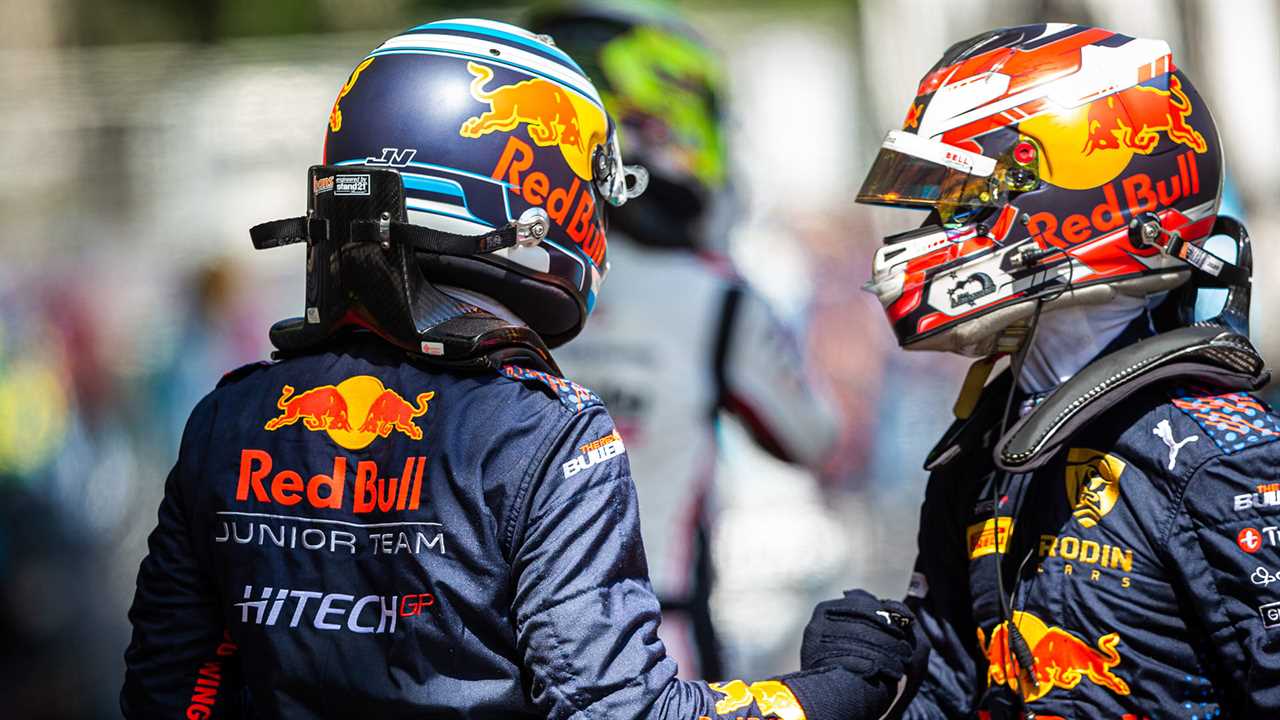 The Red Bull Junior Team has announced the goals of its Formula 2 and Formula 3 drivers for the 2022 campaign, including Juri Vips and Liam Lawson, who will have a second year in Formula 2 due to the tests for Red Bull and AlphaTauri win the Formula 1 Young Driver Test in Abu Dhabi.

Estonian Vips will spend a second season in Formula 2 with the Hitech Grand Prix. The 21-year-old became the first rider to win twice in a single weekend in Baku last season and finished the year in sixth with four more podiums.

New Zealander Lawson will move from Hitech to Carlin, who previously drove AlphaTauri F1 driver Yuki Tsunoda in F2. Lawson won the inaugural race in Bahrain in 2021 and ended his rookie year in ninth place with two more podiums.

2019 F3 title challenger Jehan Daruvala will stay in F2 for a third season but is leaving Carlin after two years to join reigning champions PREMA, the team that Mick Schumacher and Oscar Piastri will contest in 2020 and 2021, respectively Titles helped. The Indian driver won three times with Carlin, took a total of seven podiums and finished twelfth in his rookie season and seventh in 2021.

The Norwegian Dennis Hauger completes a pure Red Bull Junior team line-up at PREMA and takes the step after the victory in Formula 3 with the Italian team.

Red Bull has also placed three drivers in F3, with 16-year-old American Jak Crawford leaving Hitech to replace Hauger at PREMA. Crawford took part in a double campaign in 2022, finishing third in the Euroformula Open and 13th in the F3.

The 17-year-old Jonny Edgar will trade Carlin for the title winner Trident of the F3 teams in 2021. The British racing driver achieved five top 10 positions in the F3 in 2021 and was promoted after winning the ADAC F4 title in 2020.

The French-Algerian driver Isack Hadjar becomes the newest Red Bull junior in the third division and signs with Hitech. The 17-year-old finished fifth in the Formula Regional European Championship in 2021.