Mazepin was dropped by Haas ahead of the 2022 season after the American team decided to terminate its sponsorship deal with Russian company, Uralkali... 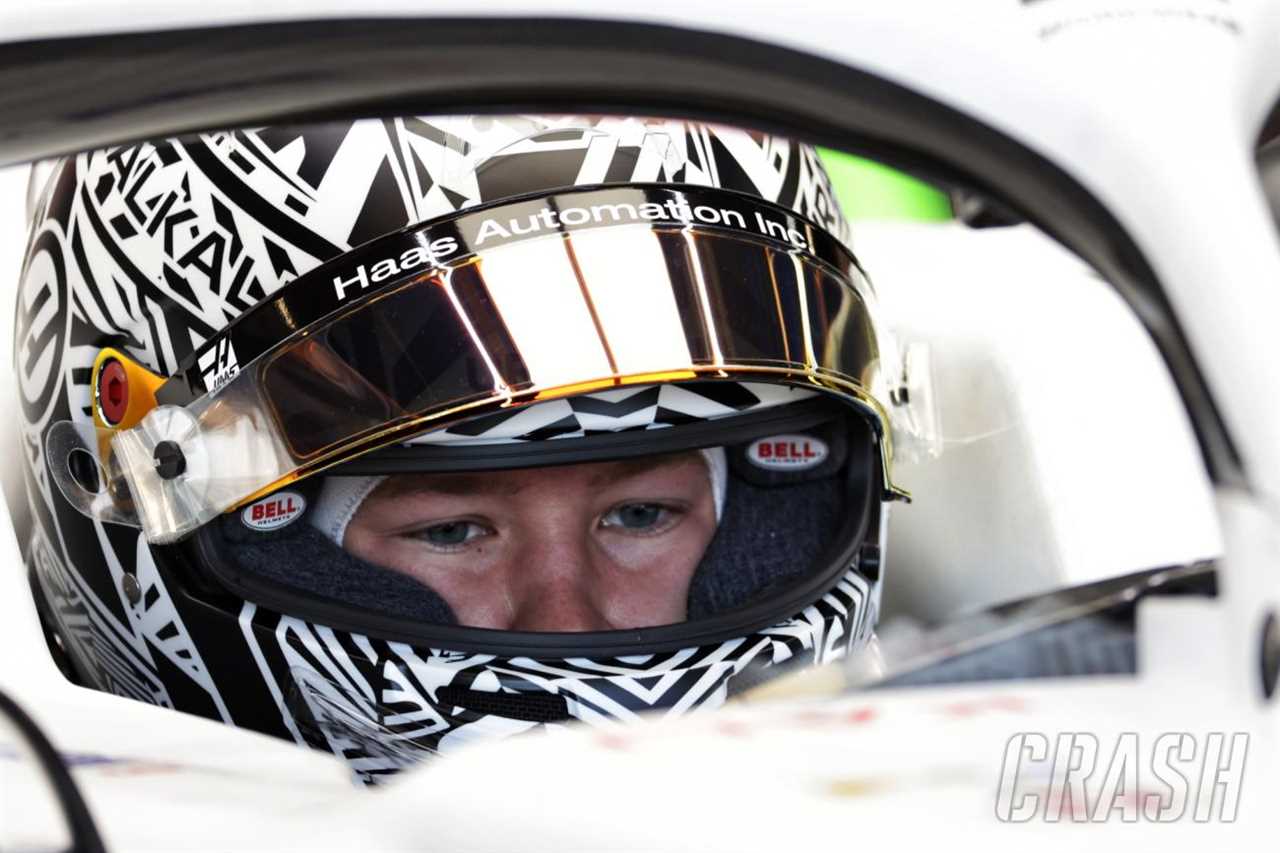 Mazepin was dropped by Haas ahead of the 2022 season after the American team decided to terminate its sponsorship deal with Russian company, Uralkali.

Uralkali is owned by Mazepin’s father, Dmitry, who has ties to Russia’s president, Vladimir Putin.

Putin’s decision to invade Ukraine led to Haas’ decision to draft Kevin Magnussen alongside Mick Schumacher, while they have yet to secure a new title sponsor.

As a result of the war between Russia and Ukraine, the FIA ​​announced that Russian drivers would only be able to race if they competed under a neutral flag.

Alternatively, drivers with dual nationality, such as Robert Shwartzman (Ferrari test driver), switched to an Israel license to be able to compete.

However, Mazepin has ruled out racing under a neutral flag, ruling out a return to F1 in the near future.

“People cannot be condemned. We are athletes and everyone has their own choices, which must be respected,” Mazepin told rsport.ria.ru.

“Zhiltsov is not the only one, [Russian turned Israeli driver] Robert Shwartzman did the same. There is a question of personal considerations.

“Whether you want to give up your country for sport and it is more important for you or not- everyone chooses for himself, but I will not do it.”

Earlier this year, Mazepin said that it was wrong for athletes to be punished for his home country’s actions.

“I don’t agree with being in the sanctions,” Mazepin added. “I’ve said before I agree to fight it.

“Perhaps now is not the right time. If you look at the whole situation that is happening against athletes in the general case, it’s cancel culture against my country.”