Home boost for Hamilton and RussellLewis Hamilton and George Russell are set to be boosted at the British Grand Prix, with Mercedes planning to bring .. 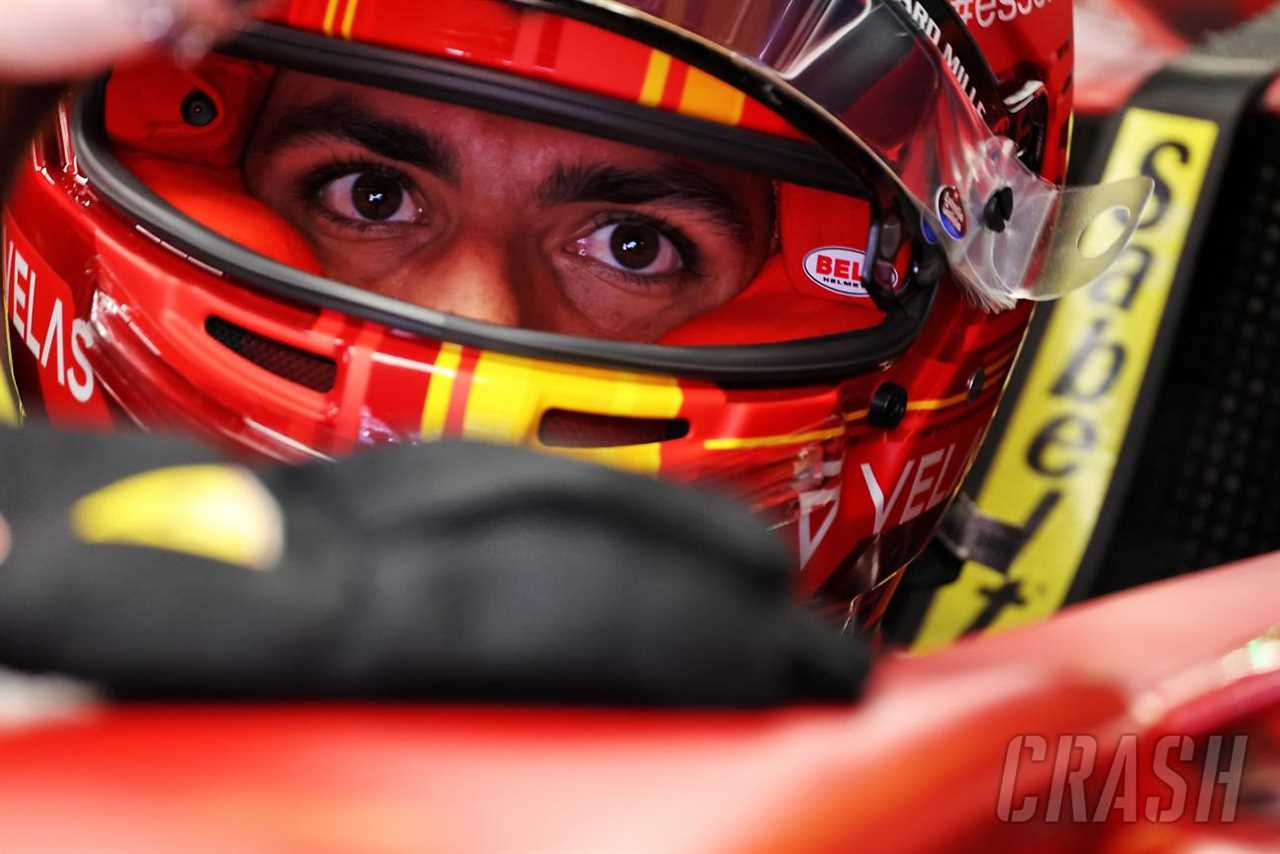 Home boost for Hamilton and Russell

Lewis Hamilton and George Russell are set to be boosted at the British Grand Prix, with Mercedes planning to bring new parts to their F1 car for the next race at Silverstone.

Mercedes technical director Mike Elliott confirmed the team will be introducing updates at Silverstone as the reigning world champions look to bolster their competitiveness.

“One thing you can be sure of is we will push as hard as we can,” said Elliott. “We will be bringing new bits to Silverstone, we will be trying to push the car forward, trying to get some pace from the car we’ve got or from the package we’ve got as well as the new bits we are going to add to it.”

However, Elliott stressed Mercedes is keeping expectations in check heading into the event, having been unable to challenge for wins so far this season.

“I think at the same time though we have to be honest with ourselves and say that at the moment we are just a little bit behind those front runners in Ferrari and Red Bull,” he added.

“And in a normal race I think it is going to be tough. I think Silverstone will be a circuit that suits us a little bit better, like Barcelona did, but maybe it will be just a little difficult [to compete for the win].”


Did you miss our previous article...
https://formulaone.news/ferrari/sf-full-access-2022-canadian-gp-fight-to-the-finish
Ferrari