Leclerc tops tight FP2 from Sainz and Hamilton, Red Bull off the pace

Just 0.072s separated the top three in FP2 during the qualifying simulation runs on soft tires, with Leclerc heading the pack after setting a new.. 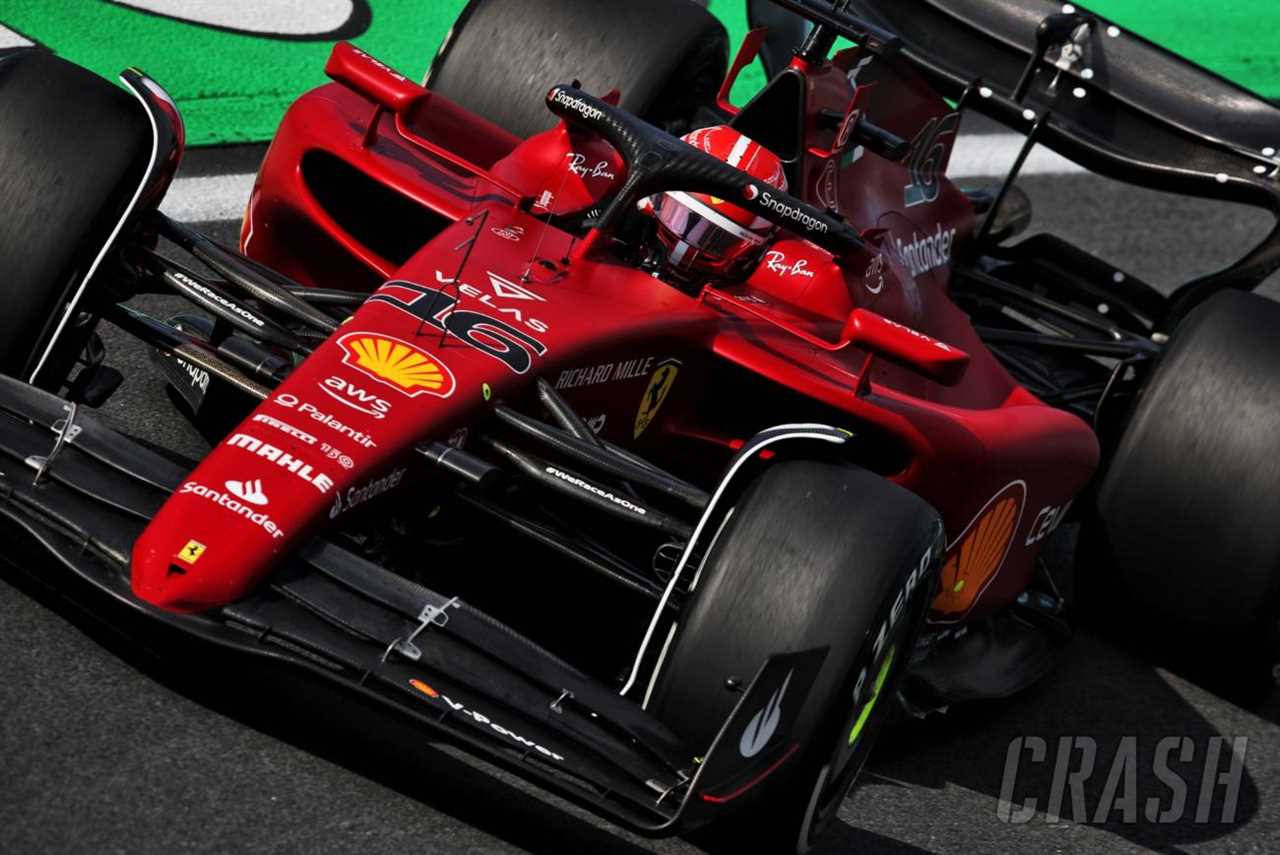 Just 0.072s separated the top three in FP2 during the qualifying simulation runs on soft tires, with Leclerc heading the pack after setting a new benchmark time on a 1m12.345s.

Leclerc pipped Sainz by just 0.004s, while Hamilton was only 0.072s off the quickest time in what has been so far an encourage showing from Mercedes.

McLaren’s Lando Norris was fourth and just a tenth adrift of Leclerc, with George Russell completing the top five in the second Mercedes, a couple of tenths further behind Hamilton.

Lance Stroll put his Aston Martin sixth ahead of Alpine’s Fernando Alonso, while Max Verstappen was only eighth-fastest on what has been a difficult start to his home event at the Dutch Grand Prix.

The reigning world champion broke down with a gearbox issue just 10 minutes into the opening session, and was uncharacteristically six tenths off the pace in FP2.

Verstappen’s Red Bull teammate Sergio Perez was also out of position in 11th, 1.1s down.

Alpine’s Esteban Ocon took ninth ahead of Daniel Ricciardo, whose session came to a premature end after McLaren discovered an oil leak on the radiator of his car.

A fairly uneventful session was briefly disrupted with 12 minutes left on the clock when Yuki Tsunoda beached his AlphaTauri in the gravel trap at Turn 10.

At the other end of the order, Nicholas Latifi was once again anchored to the bottom of the practice timesheet for Williams.


Did you miss our previous article...
https://formulaone.news/ferrari/overlaps-episode-3
Ferrari 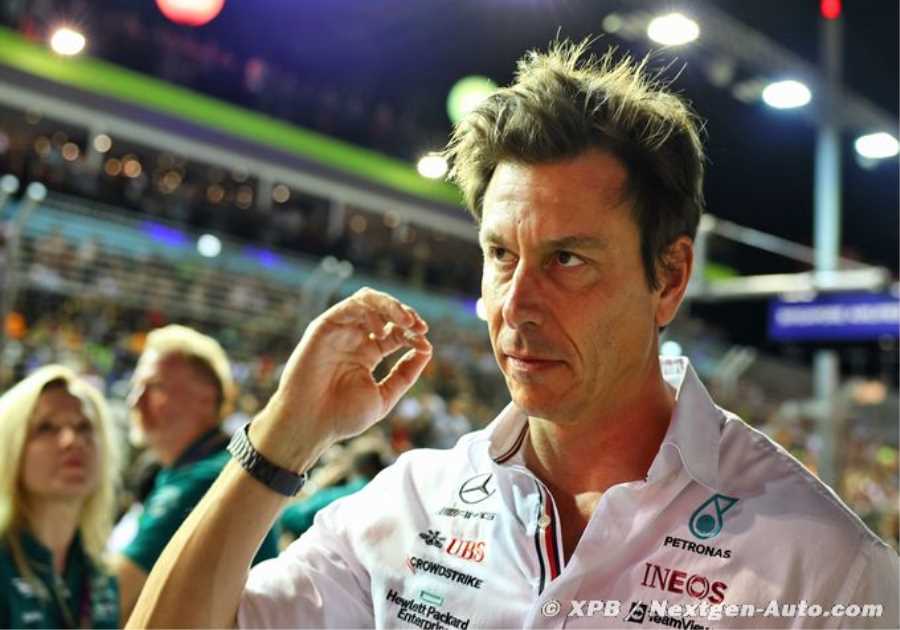 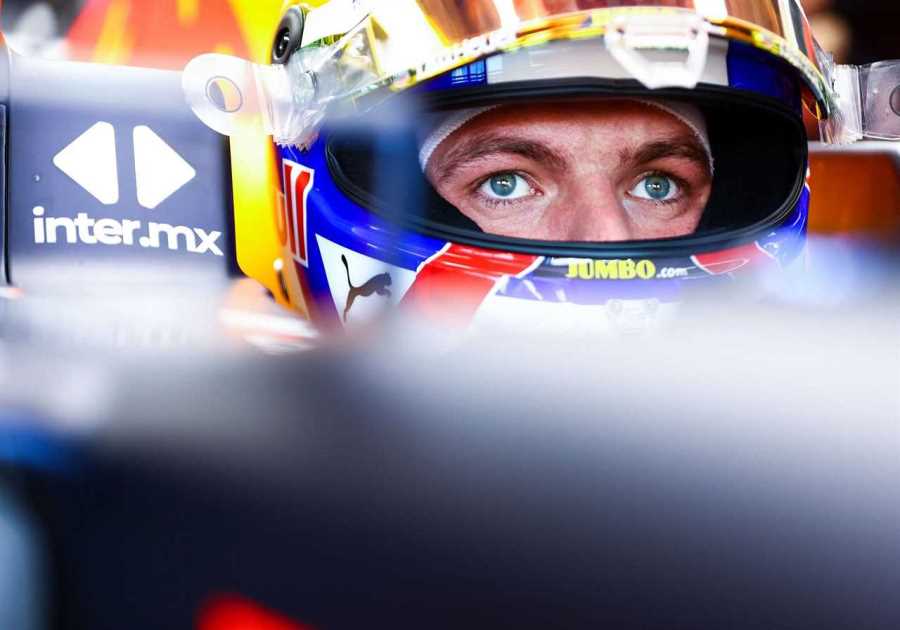 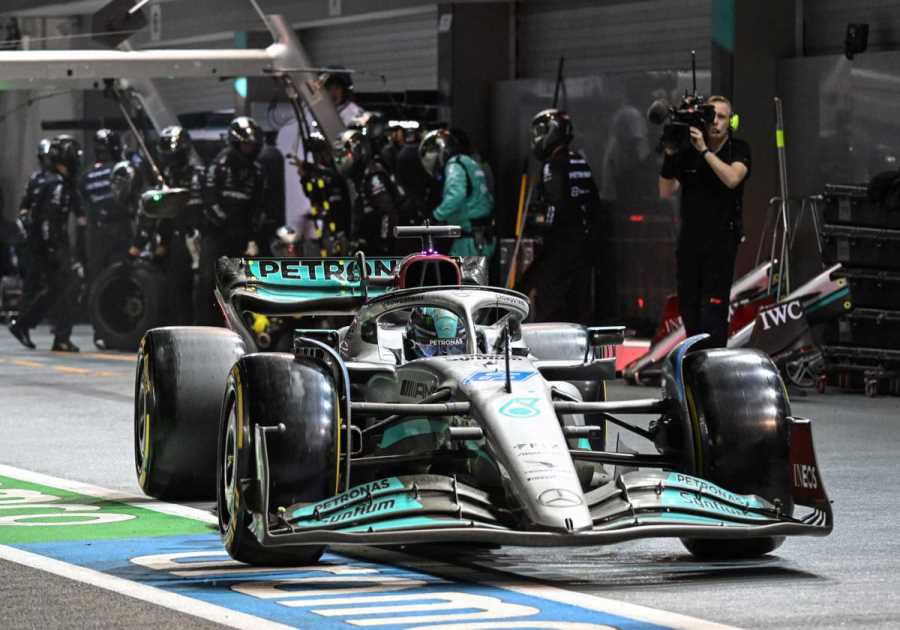