Helmut Marko has blamed Red Bull for losing out on a one-two finish in the Formula 1 driver standing on a mistake from Sergio Perez. Red Bull had.. 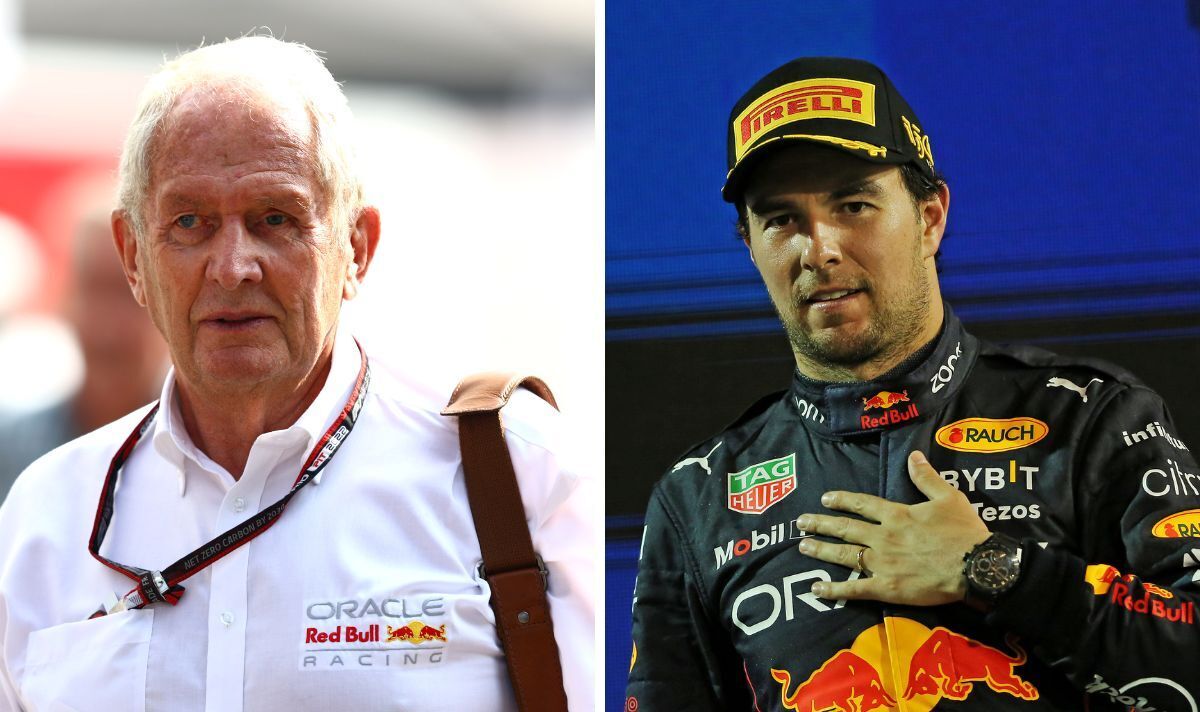 Helmut Marko has blamed Red Bull for losing out on a one-two finish in the Formula 1 driver standing on a mistake from Sergio Perez. Red Bull had already wrapped up the constructors’ title, as well as the drivers’ crown which was won by Max Verstappen in Japan last month.

Their next and final target was for Perez to finish in behind his Dutch teammate, to cap off a truly dominant campaign. The Mexican star headed into the final race of the season level on points with Ferrari’s Charles Leclerc in second.

However, it was not to be for Perez as Leclerc pipped him to second in both the Grand Prix and the season standings, behind winner Verstappen. Discussing the near-miss Red Bull advisor Helmut Marko put the 32-year-old’s third place finish down to a mistake when battling with Lewis Hamilton on lap 34.

Per RacingNews365, he said: “It was very tight in the end, but Perez made a mistake in the first phase of the race: he pushed too hard with his tires and we had to overtake him earlier than planned. Later he tried to overtake Hamilton, but was then immediately overtaken back.