On Wednesday it emerged that some teams were still waiting for their cargo to arrive in Brazil and the FIA ​​has now given all teams more time than.. 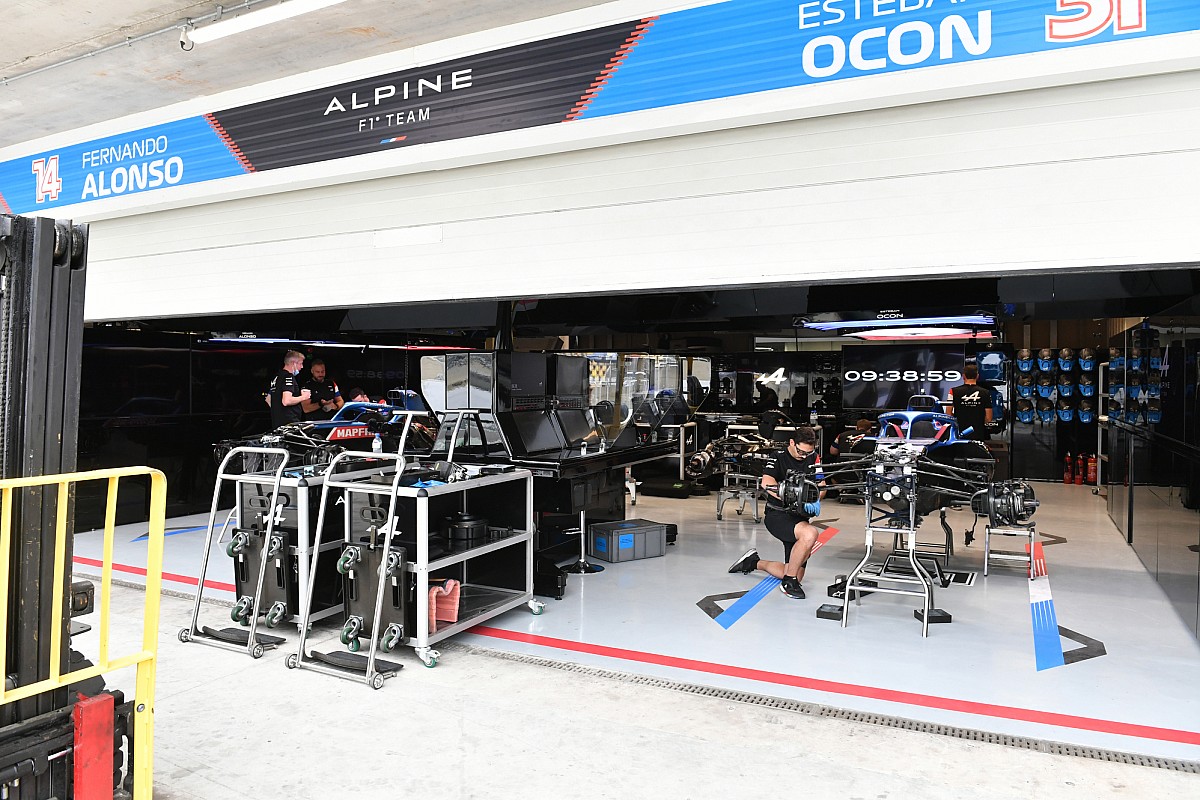 On Wednesday it emerged that some teams were still waiting for their cargo to arrive in Brazil and the FIA ​​has now given all teams more time than usual to present their cars for inspection before the race in Interlagos.

The sporting rules of F1 normally require that this process and accompanying papers must be completed at least 18 hours before the first training session.

Given the post-race transportation problems at Autodromo Hermanos Rodriguez, which are believed to be the hardest hit by the McLaren, Haas, Alfa Romeo and Ferrari teams, the governing body has given the teams an additional 15 hours to complete the testing process.

In a document of the stewards of the Brazilian GP, ​​in which the decision is announced, it says: “In accordance with Art. 25.2 of the FIA ​​Formula 1 sporting regulations, the stewards hereby waive all participants in the Brazilian Grand Prix 2021 of the deadline in Art. 25.1 and demand that everyone The participant is obliged to carry out an initial inspection of his vehicles and to submit the duly completed declaration no later than three (3) hours before the start of P1. “

When asked about the freight delays from Motorsport.com, Haas team boss Gunther Steiner said the missing freight had arrived in Brazil but not yet on the route when he spoke in Interlagos shortly after noon.

Trucks delivering equipment to the track

“The guys just have to work through the night, that’s the only thing you can do,” he said of the solution to the situation at Haas.

“I don’t know if they have to work through the night, but it will be a late night for sure, and all the rest of the regulations have been changed from this morning – the curfew and the inspection times that were there have all been adjusted.

“We can continue to hold the event as planned, we cannot change the schedule of the event.

“That’s the plan, and I think it’s doable now. I only know our things – that means in Brazil, I don’t know other people’s things.

“I think everything is here in Brazil now, it is only a few hours away from the racetrack.”

Motorsport.com has reached out to the FIA ​​for further clarification on possible changes to the curfew rules for team operations in Interlagos this weekend as another potential consequence of the freight delays.