While the world keeps moving towards smaller and quieter engines, the folks at Maranello appear to have gone the opposite way, fitting a big-bulky.. 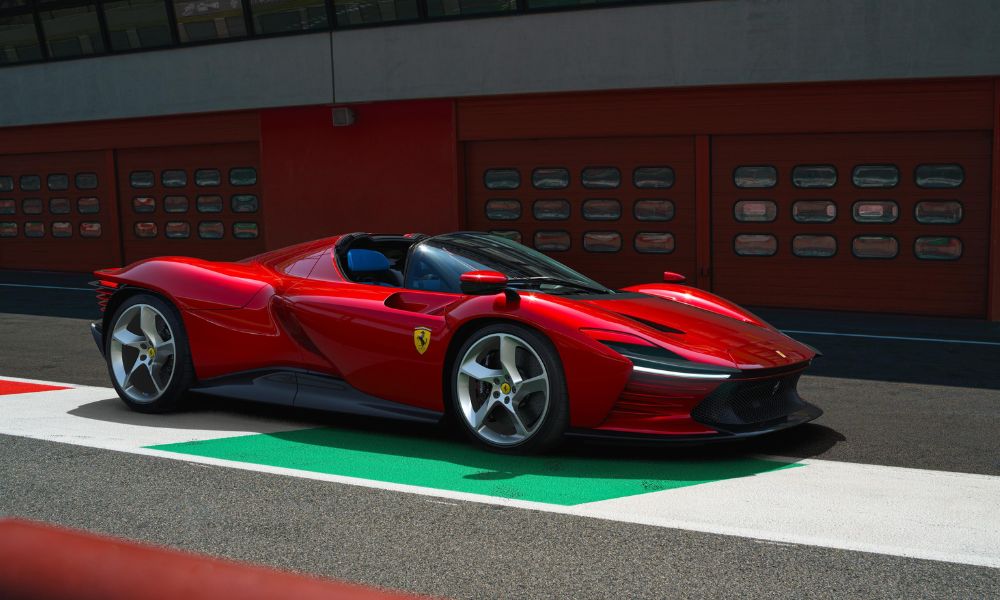 While the world keeps moving towards smaller and quieter engines, the folks at Maranello appear to have gone the opposite way, fitting a big-bulky V12 in its newest prancing horse, the Ferrari Daytona SP3. After making its debut back in November 2021, critics have finally been getting their hands on the supercar, and let’s just say calling it impressive is an understatement.

But first things first, the Daytona SP3 is probably the most Ferrari-looking Ferrari we’ve seen in a while. It gets the same bedroom poster-worthy looks, which pays homage to 1967 24 Hours of Daytona winning cars. 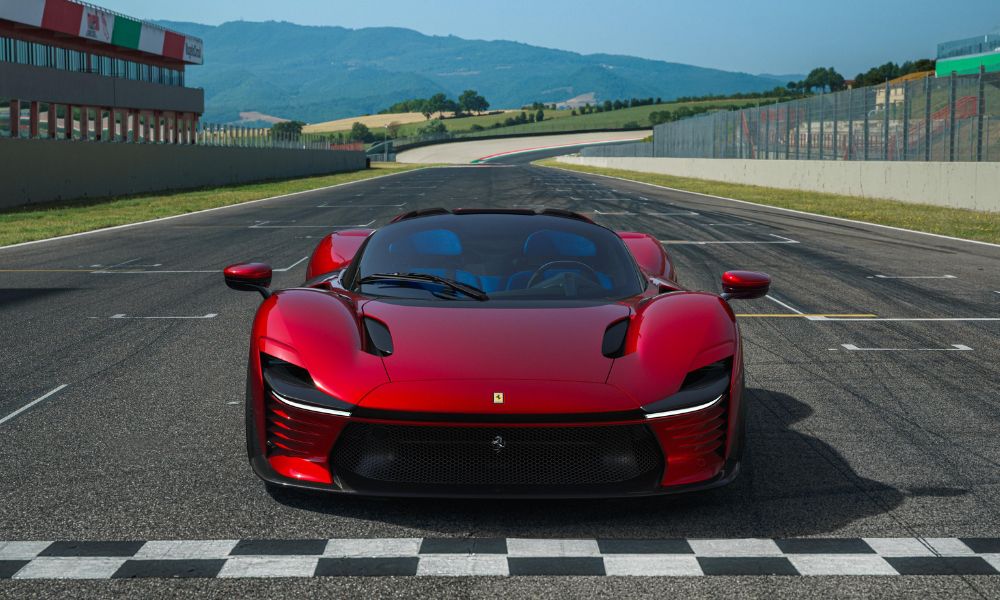 The SP3 comes covered in Ferrari’s F1-derived composite material, used on its chassis, body panels and the cabin, helping it in tipping the scale at not more than 1485kg. To make sure you don’t take off down the straight, it gets a pair of sticky Pirelli P Zero Corsas, specifically designed for the supercar. 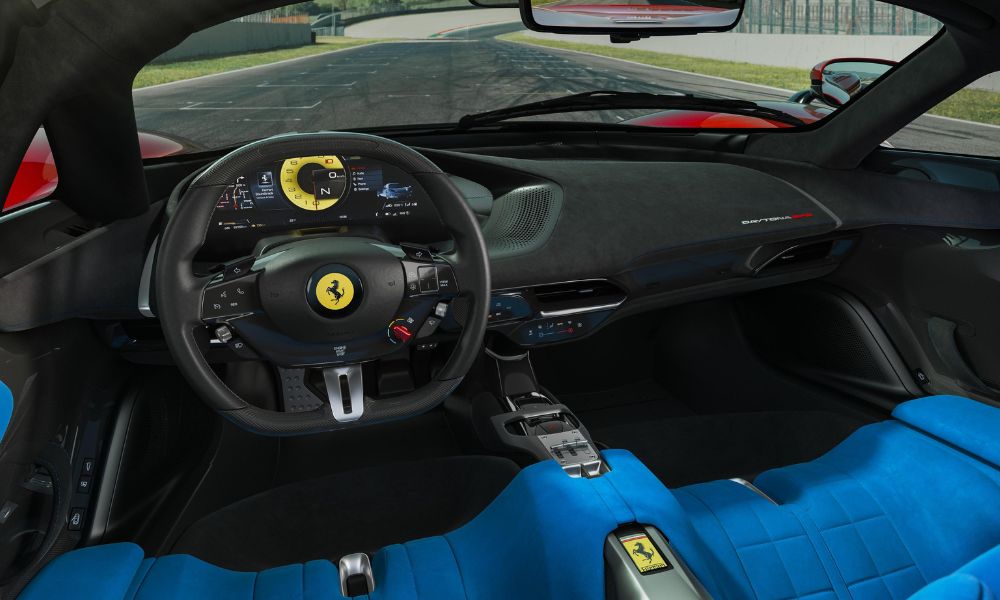 Under the hood, it packs the good ol’ mid-mounted 6.5-litre V12 engine, which is the same unit seen on the 812 Competizione. The only difference is that the SP3 makes 840PS of power and 697Nm of torque, making it the most powerful ICE model to come out of Ferrari’s stable. Putting those numbers to test, the SP3 can sprint from 0 to 100kmph in just 2.85 seconds, with a top speed of 340kmph. 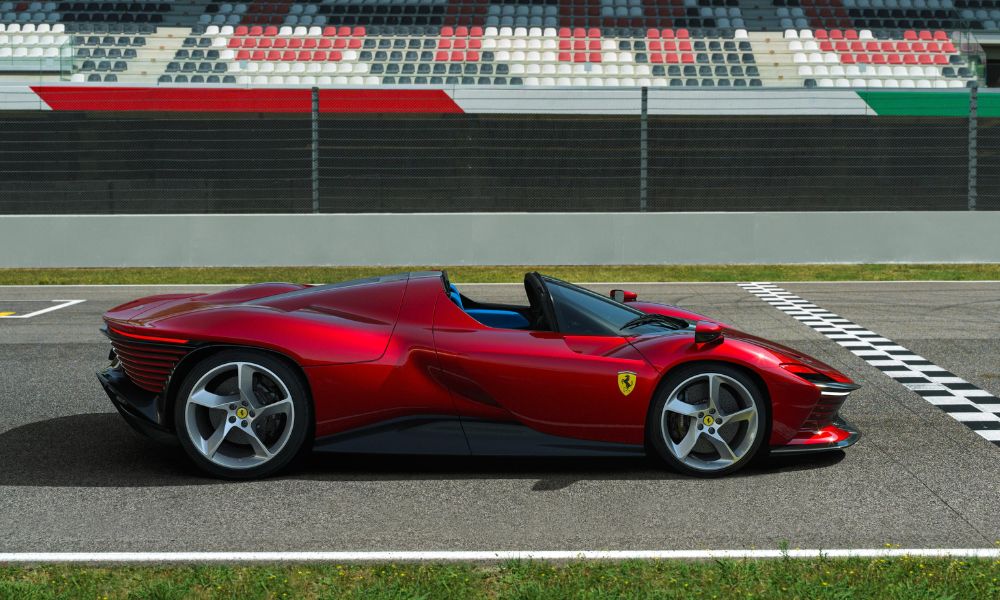 Good luck catching one in action though, only 599 units of the SP3 will be available worldwide, each retailing for €2 million. The international media recently had the chance to take the limited-run supercar for a spin, and here’s what they thought.

Ferrari Daytona SP3 — the most powerful engine Ferrari’s ever put in a road car! powered by a naturally aspirated 6.5-liter V12

the daytona sp3 has some sort of automatic retractable eyelids for the high beams kinda like the XJ220 but not really. best car ferrari has ever made pic.twitter.com/mulJfuXBij