Ferrari presented Charles Leclerc with the exact chassis with which he achieved the first and so far only Grand Prix victories of his career.Leclerc.. 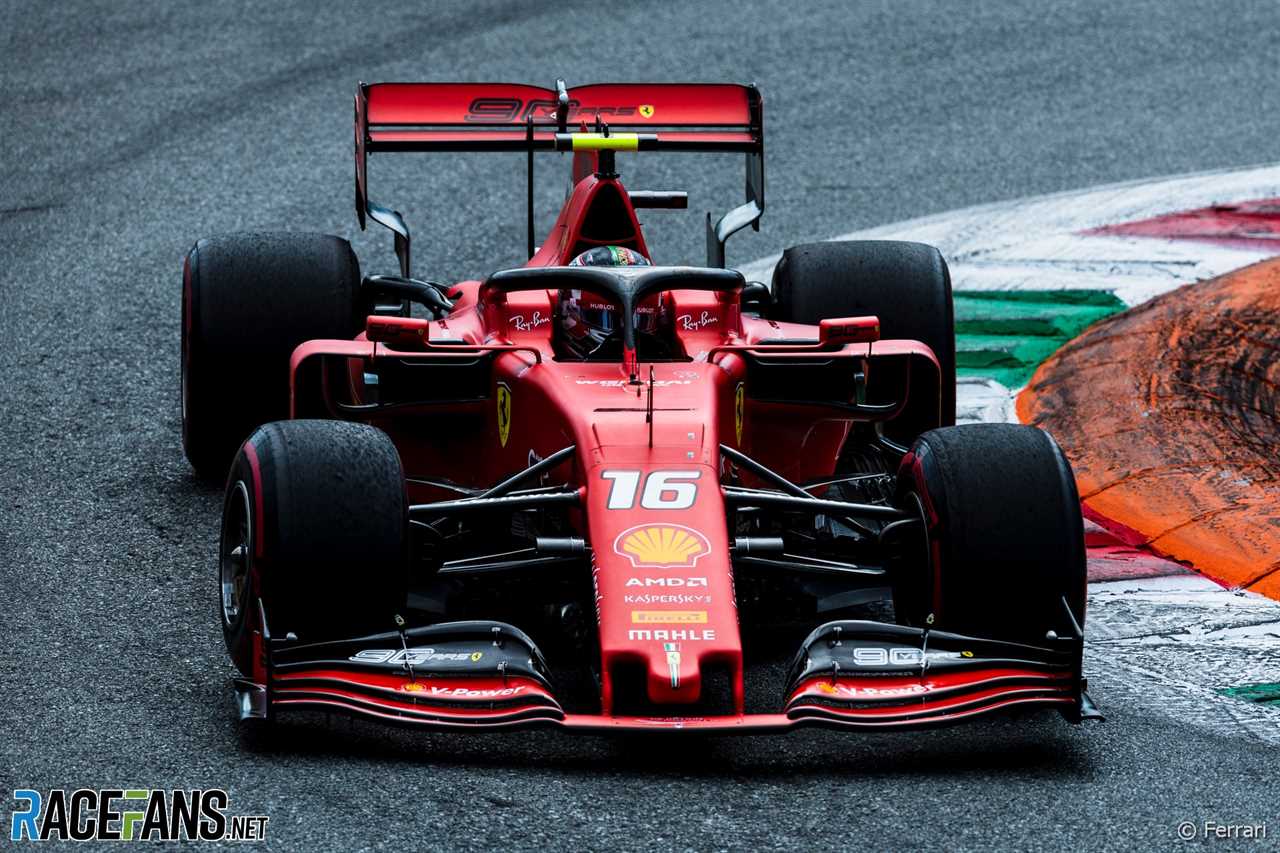 Ferrari presented Charles Leclerc with the exact chassis with which he achieved the first and so far only Grand Prix victories of his career.

Leclerc announced today that he had received a Ferrari SF90 from the team. While Ferrari prefers not to reveal details of its chassis numbers, a spokesman confirmed to RaceFans that the model Leclerc received is the same one he drove at Monza and Spa two years ago.

Leclerc won both races from pole position. The two victories came in his second season in Formula 1 and his first year as a Ferrari driver.

Both victories, taken within one week of each other, were emotional events: his triumph at the Belgian Grand Prix came the day after Anthoine Hubert died in a crash at Spa, and his Monza win was Ferrari’s first on home soil in nine years . Three months later, the team signed a new, long-term contract with Leclerc.

The car that Leclerc received contains its Ferrari 064 V6 hybrid powertrain and is operational, although it does require a group of engineers from the team to operate.

In addition to his two victories, Leclerc achieved a total of seven pole positions at the wheel of an SF90, the most drivers in the 2019 season. 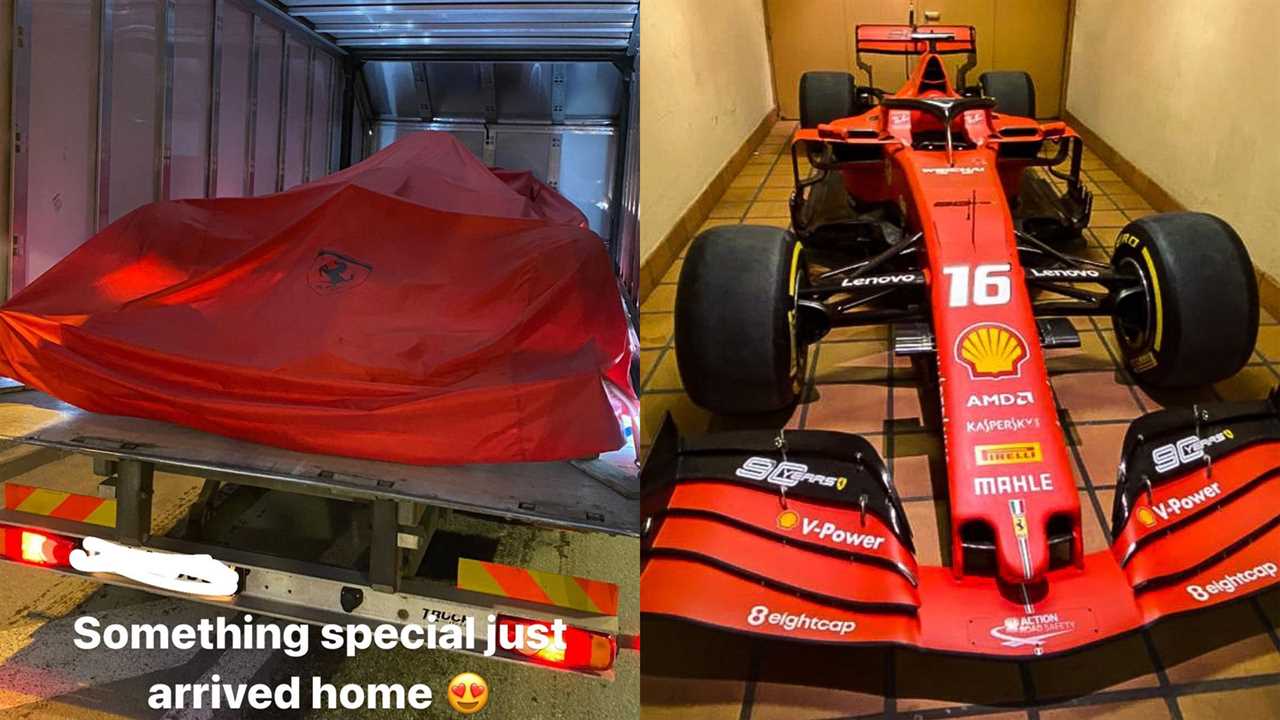 Leclerc has shared pictures of his Ferrari SF90 on social media

Don’t miss anything new from RaceFans

Browse all articles for the 2021 F1 season