An internal Red Bull row was believed to have stemmed from Max Verstappen’s belief that his teammate Sergio Perez brought about a red flag on purpose .. 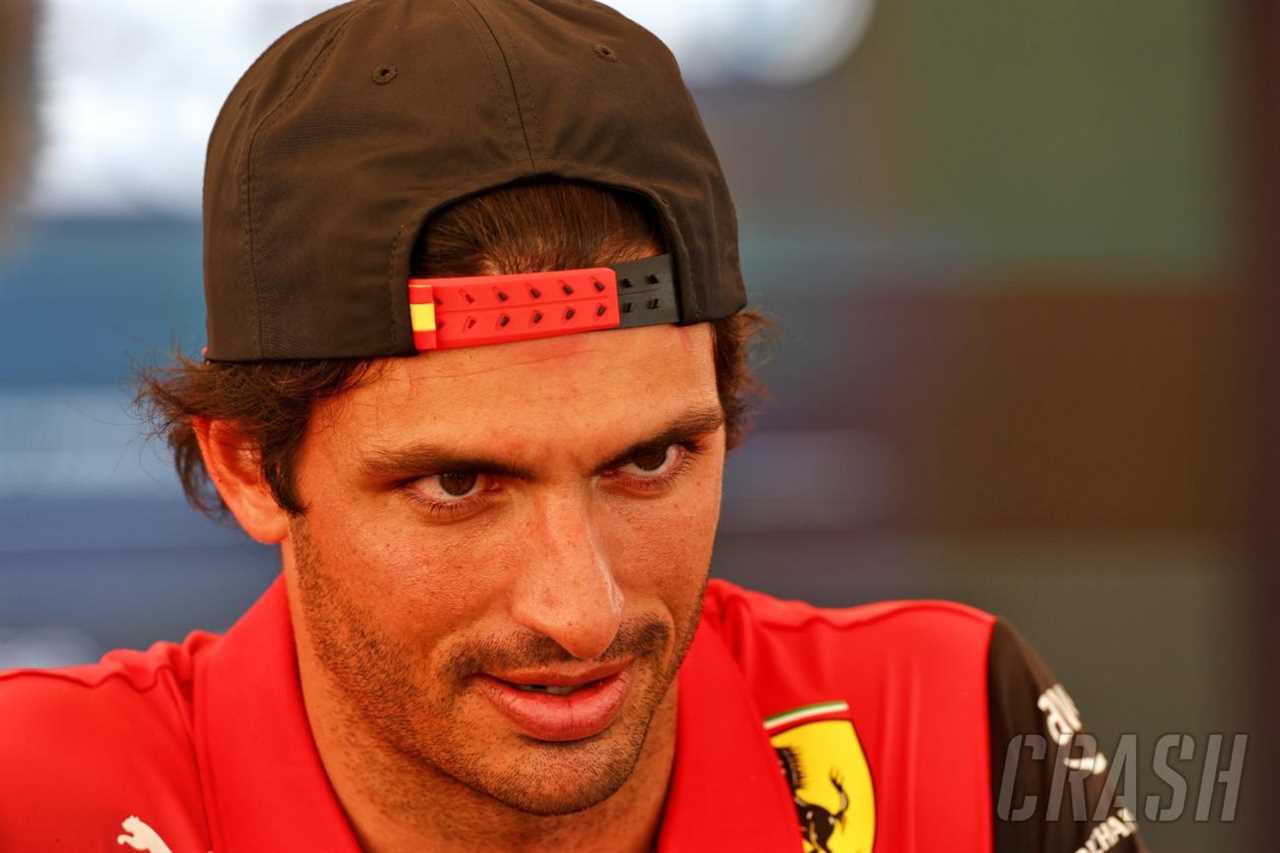 An internal Red Bull row was believed to have stemmed from Max Verstappen’s belief that his teammate Sergio Perez brought about a red flag on purpose during qualifying in Monaco, to secure himself the best possible result.

Perez went on to win in Monaco – last week in Brazil, Verstappen refused team orders to assist his teammate and the bust-up has rumbled on ever since.

“I’ve seen over the last few years a lot more play around with it than what you might even have picked out in the media,” Ferrari’s Sainz said at the F1 Abu Dhabi Grand Prix.

“I’m not gonna go into whether if it was on purpose or not, I think all 20 drivers in ourselves, when we analyze these kind of incidents, we know immediately if the driver has done it on purpose or not, because we’ re not stupid. But I’m not going to comment. It’s an incident of the past.”

Sainz called for a new rule to be introduced to prevent drivers intentionally crashing to ruin their rival’s sessions: “Without commenting if it was on purpose or not, I think it’s for real now that all drivers – we want some kind of a rule.

“If you generate a red flag or a yellow flag, even if it’s intentional or not, there should be something done to that driver, because you’ve compromised the other nine on purpose, or maybe not.

“But you should get a penalty for it. If not, we’re all going to start playing with it.

“I’m just going to say that, if there would be a rule, it wouldn’t even go through your head. Even I think apply it to Q3 lappers, because it means that, in Q3, there’s a lot to win, but also something to lose. So you need to put a really good lap together with no mistakes if you want to take pole position.

“I think it’s yet to be discussed. I think we’ve raised it a few times, but it’s never been concluded into something. I think for next year that should be done.

“[There have been] a few It’s not regular. But it’s been enough times already that should there should be some kind of a rule.”


Did you miss our previous article...
https://formulaone.news/ferrari/how-f1-teams-narrowed-their-tech-focus-in-final-2022-races
Ferrari