Daniel Ricciardo has fallen out of favor with his current team McLaren. He had a contract with McLaren until the end of 2023. But the two parties.. 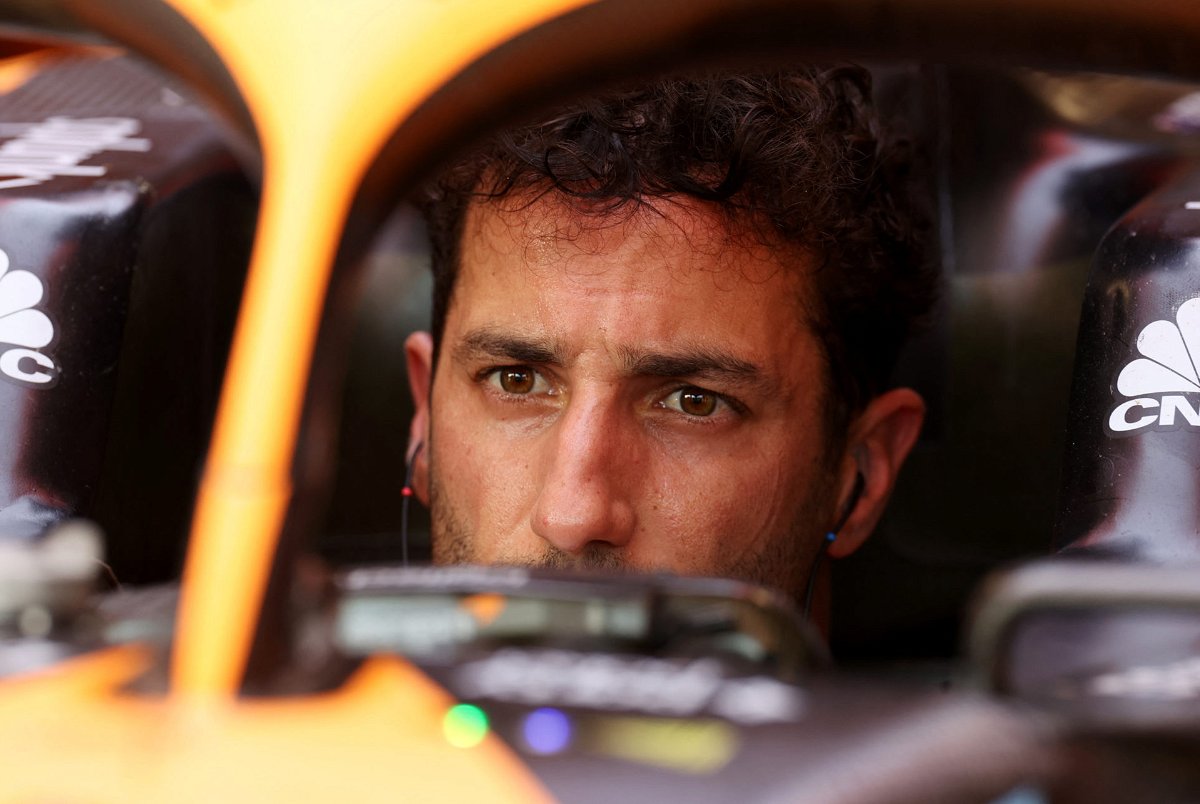 Daniel Ricciardo has fallen out of favor with his current team McLaren. He had a contract with McLaren until the end of 2023. But the two parties decided to part ways mutually.

Daniel Ricciardo’s 2022 season so far has been underwhelming, to say the least. While both Mclaren drivers have struggled to match pace with Red Bull, Ferrari, and Mercedes, Daniel has fared much worse than his counterpart, Lando Norris.

With six more races to go, he sits in 14th position, 7 places behind Lando. With much deliberation going on in the drivers’ transfer market, he still hasn’t found a seat for 2023.

F1 fans had mixed reactions when the news of Ricciardo and McLaren mutually parting ways came in. While some were surprised, the others understood why it made sense. However, most fans believed that the Honey Badger will land a seat somewhere and compete next year.

But the way driver transfers are shaping up, it is becoming more and more difficult for the Aussie to find a cockpit. He, however, has made peace with the situation.

He said, “I definitely accepted that it would be okay for me if I wasn’t on the starting lineup next year.” (translated using Google translate)

Ricciardo felt that he did not want to get into a car just for the sake of it. He said, “I don’t just want to get in the car to drive the car. I just have to figure out what could be best for next year. It’s a challenge.”

Continuing on how he has made peace with the situation, he said, “If it’s not to be, I could live with that. I won’t be too proud of that.”

He concluded, “We certainly haven’t given up, but that’s how it looks in my head at the moment.”

The drivers’ transfer saga began with Sebastian Vettel deciding to retire at the end of the season and Fernando Alonso acquiring his seat. With how things have panned out since then, Ricciardo might just find a car to drive next season.

Where Ricciardo could end up for next year?

Mercedes, Red Bull, Ferrari, McLaren, and Aston Martin have all tied down their drivers for 2023. The new addition at McLaren, replacing Daniel, is rookie driver Oscar Piastri. And as already mentioned, Alonso will be driving for Aston Martin. Apart from these two changes, the rest three of these teams will continue with their current drivers. 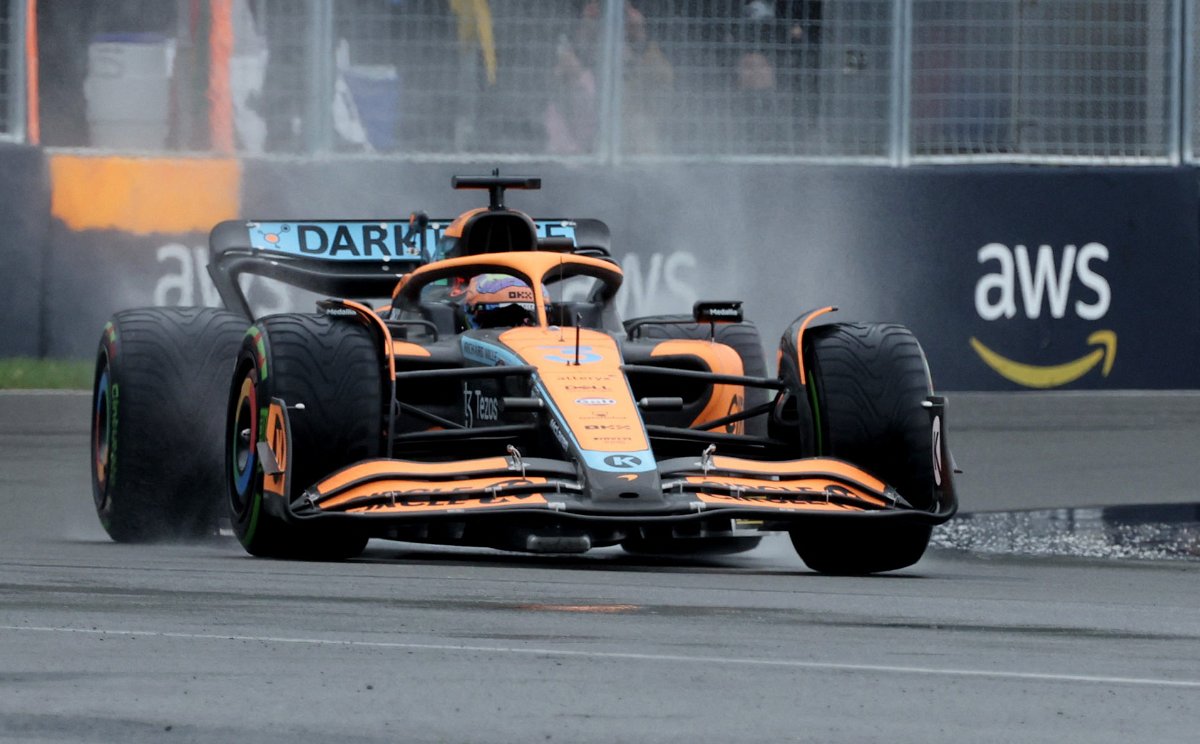 With Fernando Alonso’s departure, there is definitely one empty seat up for grabs. Nicholas Latifi’s contract at Williams will expire at the end of the season and no confirmation has arrived on his contract renewal chances. With Nyck de Vries’ blistering performance at Italian GP, ​​where he finished 9th, 6 places ahead of Latifi, the Canadian’s chances of continuing next season appear slim.

We definitely think that it’s still game on for Ricciardo. This transfer saga is just getting started.