Christian Horner has admitted he was shocked Mercedes have struggled to compete with Red Bull as Max Verstappen cruises to his second championship. .. 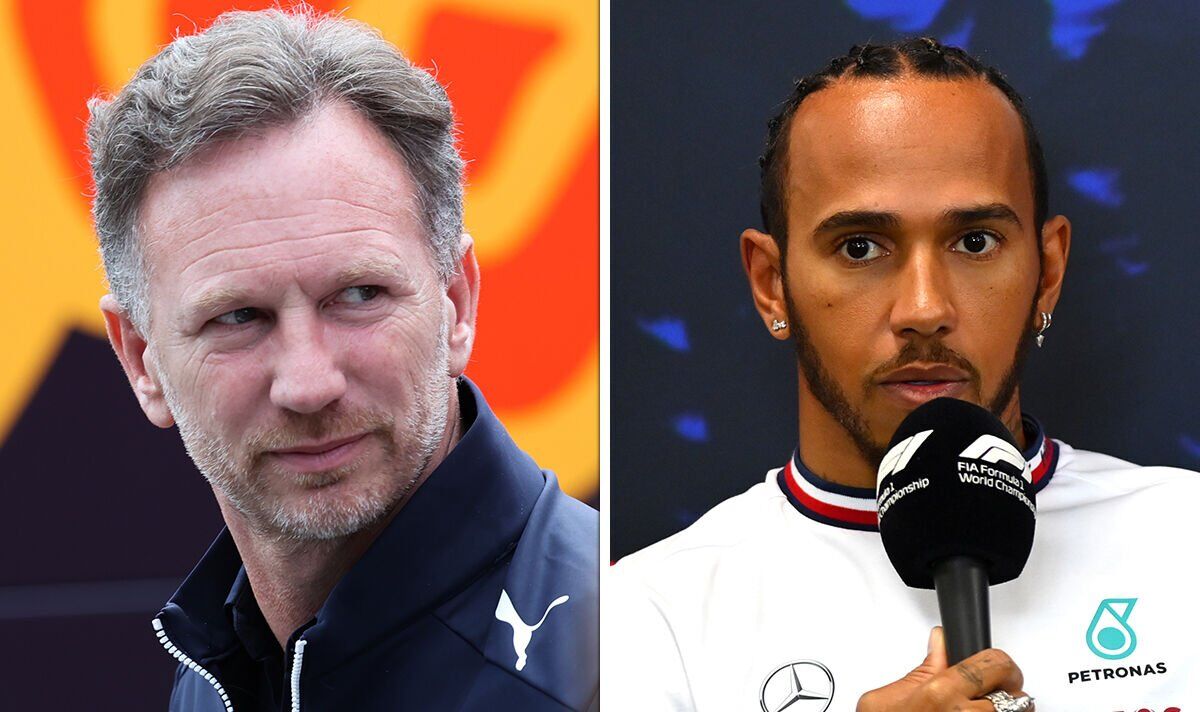 Christian Horner has admitted he was shocked Mercedes have struggled to compete with Red Bull as Max Verstappen cruises to his second championship. The team boss claimed it was “quite remarkable” the Silver Arrows had failed to win a race this season after dominating F1 for almost a decade.

Horner said he expected Mercedes to be in a “similar position” to last season after how competitive they have been. When asked if he was shocked Mercedes were poor under the new regulations, Horner simply replied: “Yes.”

He added: “Because they transitioned early, they made quite a noise about compromising last year’s championship and moving over very early on to onto their 2022 car. Then, of course, when their car broke cover, particularly with this upgrade, it looks so radically different.

“You just have the expectation, from seeing how dominant Mercedes have been, that they would be in a very similar position. Obviously [they were] hurt last year getting beat but we felt that they would come back with a renewed vengeance for this year.

“So, it is quite remarkable that after the domination that they’ve had for the last eight years, that they’re yet to win a Grand Prix in 2022.” Mercedes struggled with porpoising issues during the opening stages of the season which saw Hamilton struggling to score points.

They have since solved these concerns but still lack straight-line speed compared to Red Bull and Ferrari. However, the German manufacturer is still clearly the third fastest car on race weekends and has managed to collect a series of podiums.

Lewis Hamilton has secured six top three finishes this season while George Russell has seven. The team is now targeting second in the drivers’ and constructors’ standings after Ferrari have lacked consistency.

Mercedes have admitted work is already underway on next year’s car and have failed to rule out copying some of their rival’s plans. Earlier this season, technical director Mike Elliott admitted the team would look at blueprints up and down the grid.

Russell also revealed “nothing was off the table” when asked if the Brackley team could change their concept for 2023. He added: “I think we understand exactly why at circuits like Zandvoort and Budapest why we were competitive, and we understand why at circuits Like [Monza] and Spa we were uncompetitive. That doesn’t mean that we can solve the issues overnight.

“But we’ve got to keep on developing this car and next year will sort of be an evolution of this and I think now we do have a totally clear direction of how to develop the car.”


Did you miss our previous article...
https://formulaone.news/ferrari/mclaren-reveal-special-livery-for-asian-f1-doubleheader
Ferrari